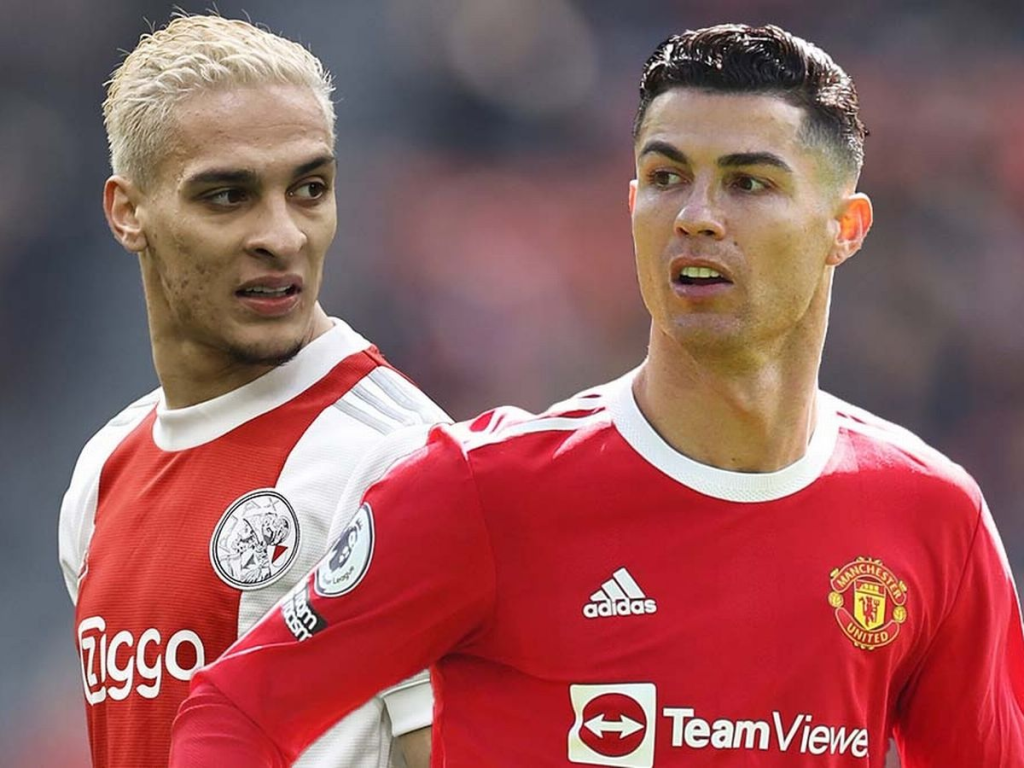 In the past few weeks, it has become almost clear that Christiano Ronaldo’s exit from Manchester United is inevitable. The Portuguese forwards have considered his options about which club to join during this transfer window. On the other hand, Manchester United is also looking to sign new players to add more fire to their arsenal. Recently, there have been reports that Manchester United placed a 90 Million Euros offer to Brazilian player Antony Santos.

For several weeks, Manchester United has been chasing the 22-year-old Brazilian star for the upcoming season. The club affronted an €80m offer earlier this week. United increased its bid after the offer was turned down earlier this month. But it has not been enough to get Ajax to agree on a deal, as the reports claim that Ajax has also rejected the team’s improved bid of €90 million.

As per the reports, Ajax is eyeing at least a hundred million euros to transfer Antony. Antony is Erik Ten Hag‘s main target. However, can the club afford to pay such an astronomical figure to acquire him? It remains to be seen. With Erik ten Hag, the ex-manager of Ajax, who has already signed defender Lisandro Martinez from his old team. Antony would be reunited with him at United should he transfer there.

Meanwhile, United is ready to back out of the agreement. But it’s believed that time has not yet come. United, however, is still considering its options. They continue to monitor the position of Pierre-Emerick Aubameyang, a striker for Barcelona. Also, Aubameyang has been the subject of negotiations with Chelsea. Cody Gakpo of PSV Eindhoven continues to pique United’s interest. Although improbable, signing Gakpo and Antony has been mentioned as a possibility.

Cristiano Ronaldo In Talks With Napoli!

Cristiano Ronaldo’s problems at Old Trafford have become very obvious as his manager is aggressively pursuing a transfer away from Manchester United. According to reports, his agency recently took action to save the Portuguese star. As he pursues his search for a soccer team deserving of playing in the Champions League, Jorge Mendes recently urged Series A’s Napoli to give them the chance to sign Ronaldo. The summer transfer season is coming to a close, so Ronaldo’s options are dwindling. Following their team’s first Champions League qualification in 12 years, Rangers supporters hope to entice the Portuguese to Ibrox.

Ronaldo and Napoli have been mentioned in connection this summer. However, because no offer was made for the player, they could not agree to a future transfer to Italy. And this lead the player to examine other options. Marseille has also been mentioned as a potential destination for the superstar. But club president Pablo Longoria is not pleased with these rumors. He reiterated that the project does not include signing players like CR7.