Yankees Are Trying To Get The Friday Game Against Red Sox To YES Network! Will Aaron Judge Get His 61st Homer? 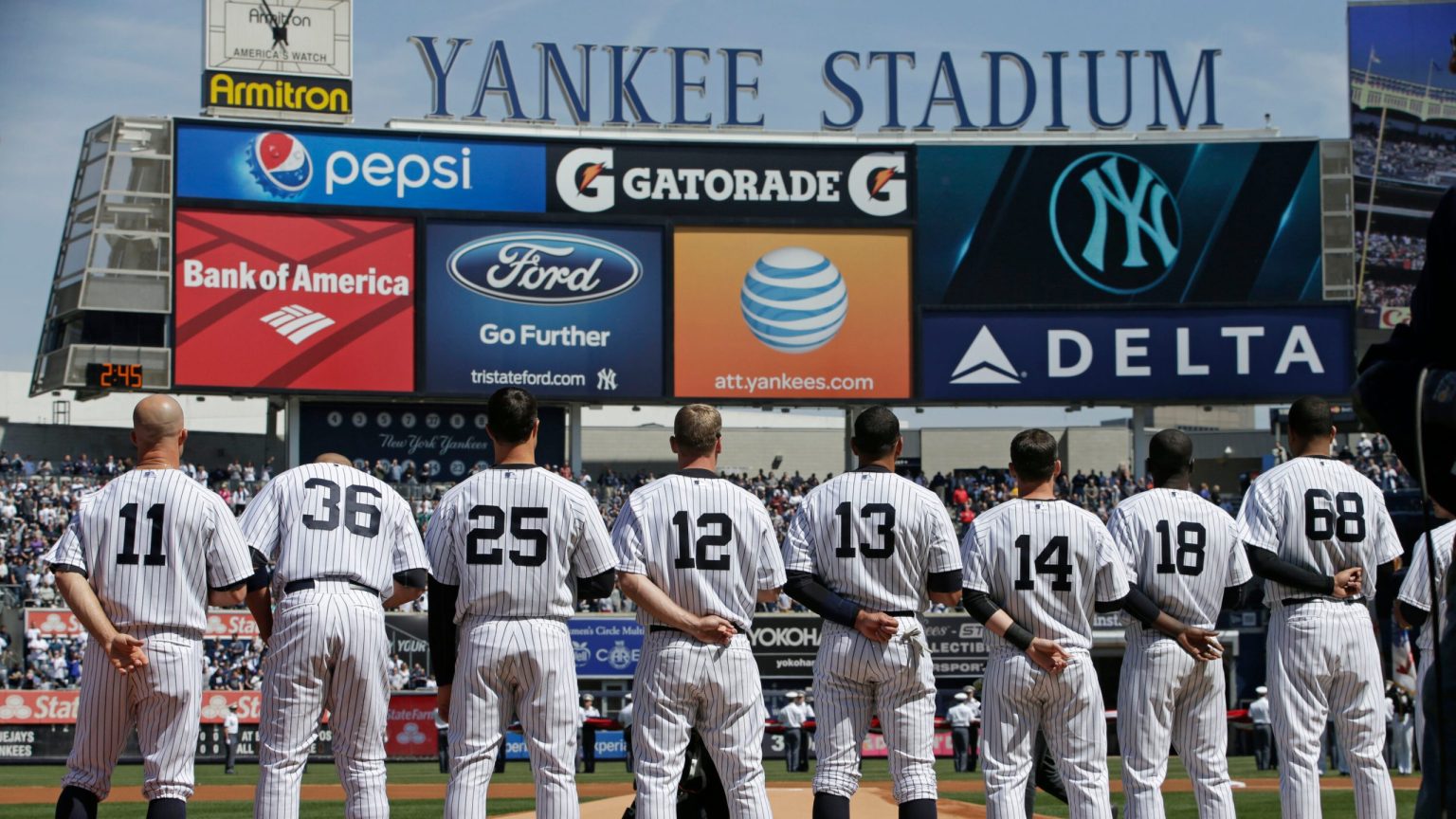 There has not been a year like 2022 in a long time for Baseball enthusiasts. In the MLB season, Yankees baseman Aaron Judge has been hitting Home Runs left and right. Judge has already equaled Babe Ruth’s record of smashing 60 HRs. Now, as he eyes another record, many Yankees fans are not happy with the fact that the Yankees vs. Red Sox game will only stream an Apple Tv+ exclusive. Meanwhile, the Yankees are trying to change that.

Yankees Are Trying To Shift The Game To YES!

The Red Sox game against the Yankees on Friday is the only one that may be seen on Apple TV+’s streaming service exclusively. The Yankees are playing their main opponent and are likely in the playoffs. But also because the game has drawn attention. The American League home run record is in danger of being broken on Friday, thanks in part to their star slugger Aaron Judge. However, due to the fans’ complaints regarding the matter, the Yankees are not particularly about the situation either.

As per Andrew Marchand, the team has been pleading with Apple and MLB to show their game on the YES Network. At the same time, YES Network executives are allegedly open to just showing the Apple TV+ broadcast on YES, making the game more available to local fans.

Baseball fans simply need to download the app to view the game, as Apple TV+ games are still free to access. However, the free streaming is only for a limited period. MLB seeks to attract younger consumers with the help of streaming services. However, the older, less technologically adept supporters of American sports are upset and angry about the change.

The play-by-play announcer for the YES Network, Michael Kay, is a household name for the Yankees fans. On Thursday, he confirmed that he would not appear on Apple TV+ for a potentially historical Yankees game Friday night. While talking to Front office Sports, Kay stated, “I told my bosses at ‘YES’ I would rather not do the on Apple TV+. That is because it wouldn’t be right to Stephen Nelson.”

Kay expressed that he hung down the project out of consideration to Apple play-by-play broadcaster Stephen Nelson. Stephen is set to cover the Friday game between Yankees and Red Sox along with Hunter Pence and Katie Nolan. Kay noted that he was never formally offered the job. But when he learned it was in the works, he aggressively approached his superiors at YES to end any discussions.