Who Is Alexander Zverev Girlfriend In 2022? All Details Of Tennis Star’s Dating History And Career! 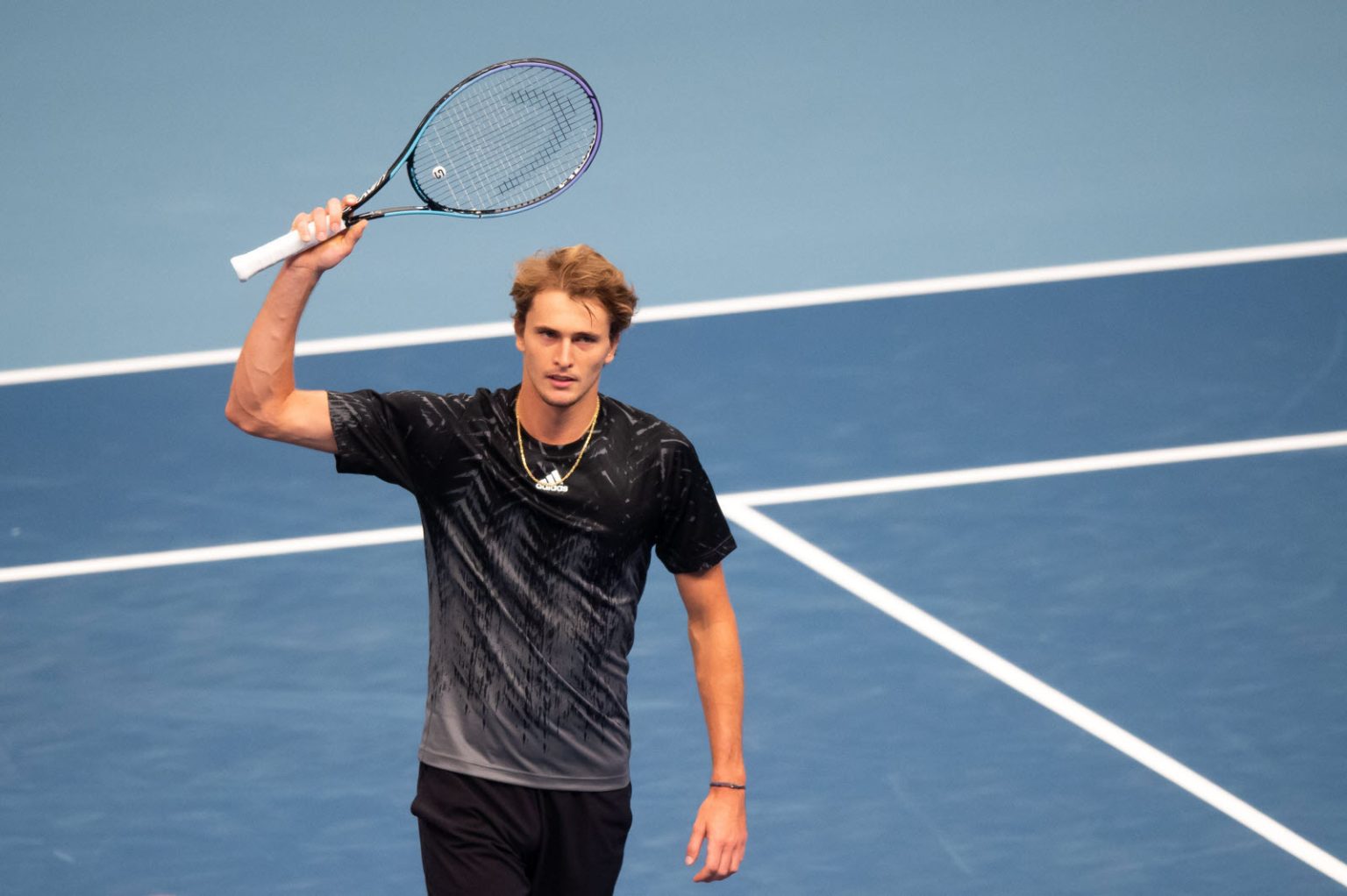 Alexander “Sascha” Alexandrovich Zverev, popularly known as Alexander Zverev, is a professional Tennis player from Germany. Zverev gained a lot of prominences when he defeated Roger Federer in 2016. However, apart from his career, the Tennis star also makes headlines from time to time regarding his love life. If you are wondering who is Alexander Zverev’s girlfriend now, here’s what you need to know.

Early in 2011, when Zverev was 13 years old, he participated in his first junior match in Poland in a Grade 4 competition. At the Fujairah Junior Championships in the United Arab Emirates the following year, he captured his maiden ITF victory. At the young age of 14, Alexander Zverev entered qualification at three separate tournaments, including the 2011 ATP Tour Moselle Open. This was the beginning of his professional career. He has consistently placed among the top 10 since July 2017. Highlights of Zverev’s career include victories at the ATP Finals in 2018 and 2021 and a gold medal in the 2020 Tokyo Olympics.

Prior to making it to the International German Open’s quarterfinals at age 17, Alexander Zverev had never triumphed in an ATP match. He defeated Roger Federer in the 2016 Halle Open, snapping a run of 10 straight final appearances. 2016’s St. Petersburg Open was where he claimed his maiden ATP victory. By defeating Novak Djokovic and Roger Federer in the semifinals and championship match, Zverev captured the 2018 ATP World Tour Finals trophy. It continues to be his most significant victory up to this day.

Zverev made it to the French Open quarterfinals in 2018 and 2019. He defeated Team World’s Milos Raonic in the championship match at the 2019 Laver Cup. This helped Team Europe win the competition. His finest Grand Slam performances occurred at 2020 Australian Open and the 2020 US Open, as he advanced to the semifinals of both competitions. Ahead of the 2021 season, Alexander has already won 13 ATP championships. The ATP season of 2021 was also fantastic for Alexander Zverev. The German won six championships, including a gold medal at the Tokyo Olympics, despite his Grand Slam form continuing to be a problem. This may well be regarded as Zverev’s greatest accomplishment to date.

Who Is Alexander Zverev’s Girlfriend?

In March 2022, Alexander Zverev made a triumphant comeback to the tennis court by defeating Thiago Seyboth of Brazil. Fans are now curious about his girlfriend after she referred to him as a “Machine” in a statement. These admirers should know that the tennis player is presently dating Sophia Thomalla. In the latter half of 2021, the duo formally became a couple. German actress and television host Sophia Thomalla is also a model. She was born on October 6, 1989.

According to reports, Zverev and Thomalla have been friends for four years. Thomalla has previously been in a relationship with Zverev since 2021. Prior relationships for Thomalla included Till Lindemann von Rammstein, Gavin Rossdale, and player Loris Karius. The singer Andy LaPlegua and the German were married in 2016, but the marriage ended after a year. Talking about his girlfriend during an interview, Alex praised her, saying, “I think it is always very important for tennis players who you have next to you. Sophia is someone who gives me peace and security.” Meanwhile, in the past, Alex was in a relationship with Brenda Patea. The couple also has a daughter named Mayla, who was born in March 2021.

Also Read Who Is Sadio Mane’s Girlfriend? Know All Details About His Relationships & Dating History