What Is Porpoising In Formula 1? How Is It Affecting The 2022 Championship? 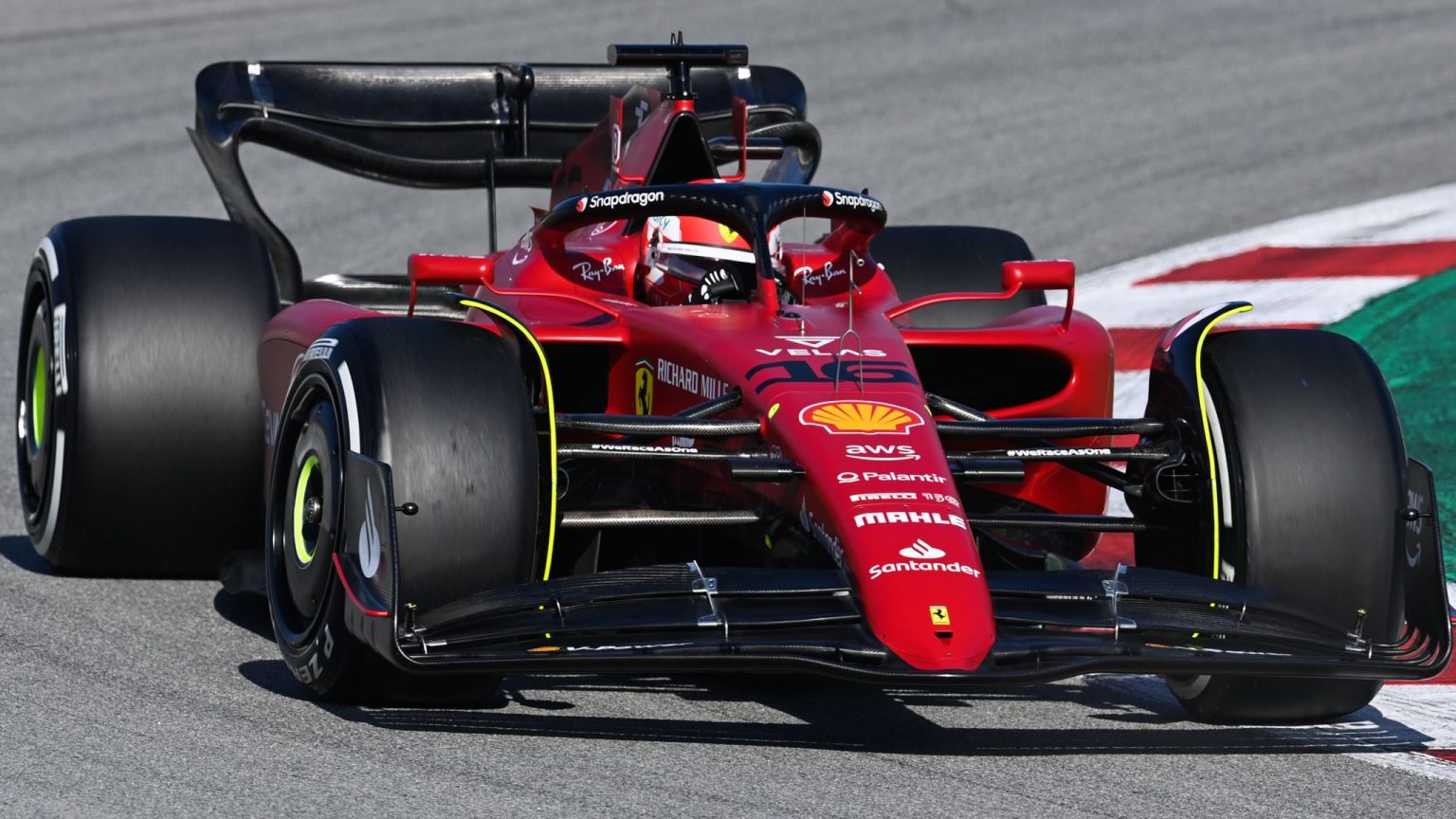 If you happen to be following Formula One 2022, you might have heard the term Porpoising time and time again. Several teams and drivers, including Lewis Hamilton, have voiced their concerns regarding the porpoising problem. But don’t worry if you don’t know what Porpoising in Formula 1 is, as here are all the details you need to know about it.

What Is Porpoising in Formula 1?

The term “porpoising” in Formula 1 originates from the field of aerodynamics. It alludes to the problem that F1 vehicles have begun to experience since F1 adopted the “ground effect” idea. The air is drawn beneath a car to pull it quickly onto the track rather than over its top to push it there. A porpoise’s undulating motion on the water’s surface is proposed. This phenomenon has been observed in F1 vehicles due to the FIA’s radical modification of aerodynamic regulations. The underbody of an automobile is often loaded and unloaded, which causes porpoising.

Mastering the ground effect, which refers to the many processes that produce downforce and is what it sounds like in a car, is necessary to design the ideal racing car. It refers to applying force to the road through the tires in order to increase speed and traction. Porpoising in Formula 1, which gets its name from the image of a porpoise diving into the water and repeatedly emerging, is one of the undesirable outcomes when these principles aren’t all operating in harmony as planned.

When engineers were looking into ground effects in the early 1980s, they came upon the porpoising phenomena for the first time. The FIA outlawed altering the underbody to increase downforce in 1983. Many engineers were caught off guard by the most recent revision in aerodynamic rules. The restriction on tunnel testing made matters worse.

How Is Porpoising Caused?

In Formula One racing cars, the use of wind tunnels in the underbody of the car, known as Venturi tunnels, is an essential component. For the anticipated advantages to be effectively achieved, there must be no interruptions in the airflow across these gaps.

The desire for vehicles to be able to follow each other more closely led to the development of F1’s new regulations. Under the previous regulations, most tracks made it very impossible to get close enough to a competitor to attempt a Daniel Ricciardo-style pass. This is because of the way the vehicles produced downforce, which left a wake of turbulent air.

The 2022 F2 vehicle’s underbody is not smooth, in contrast to the 2021 F1 model. The FIA has modified the rules regulating a Formula 1 car’s aerodynamics. The 2021 implementation date for these regulatory amendments was intended. Due to the Covid-19 epidemic, they were postponed and will be in effect starting in 2022.

Porpoising has affected Mercedes more than any other team on the field this season. During the race in Azerbaijan, Lewis Hamilton acknowledged that there were instances when he came dangerously close to losing control of his vehicle. Mercedes claims that it has finally resolved its porpoising concerns after improving its speed in the Spanish GP. On tracks with uneven terrain, however, they are suddenly bouncing a lot more since they are running the car as low as possible. Very comparable to the untrained eye, but different issues.

Many of the drivers have pleaded with the FIA to take action, with some thinking that serious injuries are inevitable. A large collision or a series of, occasionally extremely severe, bouncing motions might occur. But it’s not really that easy. Porpoising is not affecting all of the teams equally. And those that anticipated the issues and designed their machines appropriately believe that it is the responsibility of their competitors to create better vehicles.

How Are Teams Tackling The Problem?

In the two testing sessions before the opening race of the season, no team could completely eradicate porpoising in Formula 1 championship 2022. Within the first few races, all teams must come up with a remedy to the porpoising problem. Lap timings will be impacted till then. The team that completely eliminates porpoising first will undoubtedly have an advantage over the competition. Porpoising seems to be the easiest for McLaren. That is related to the early 1980s engineering experience of their engineer. During the test sessions in Bahrain, Ferrari also appeared to have some control over porpoising.

Meanwhile, the Sakhir track isn’t the straightest or smoothest of all the tracks. Teams won’t be able to determine the level of porpoising as a result. The teams will be able to make the best appraisal of the current issue on a smoother circuit with more fast corners. For the 2023 F1 season, any FIA regulatory amendments will be in effect.