What Is Pole Position In Formula One? Find Out All Details 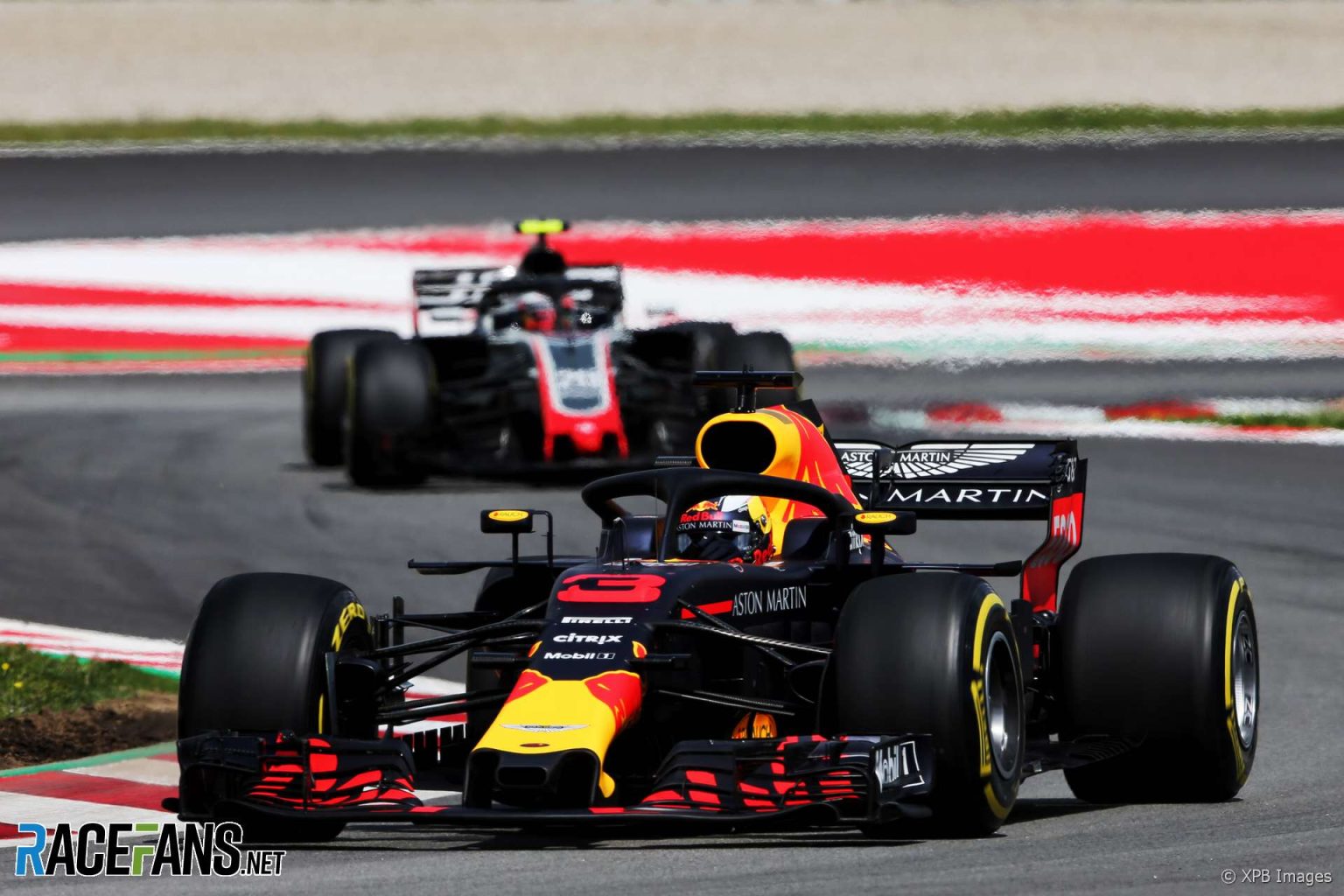 Pole Position is the most advantageous starting position for a vehicle, located inside the first row, and arguably the most well-known expression in Formula 1. The driver that recorded the fastest qualifying time will take the top slot; it is a position that must be earned. The starting position that is closest to the front of the grid is referred to as the pole position.

This provides the benefit of beginning in front of the rest of the field. Because of this advantage, more than 40% of race victories in Formula One history have come from the starting position. The driver who completed the quickest lap during the last qualifying session is awarded pole position in Formula One. The benefit of starting on the front row over everyone else is that the polesitter has the best chance of taking the lead heading into the first turn.

It has a racing-related history and once more alludes to the horse who qualified the fastest, which would start the race nearest to the inside fence’s pole. Although there weren’t many pole positions on the starting grid, the expression was popularized in motor racing in the 1950s. The term “polesitter” can also refer to the driver who holds the pole before a race.

Because of the benefits a driver receives from winning the pole position. Formula 1 places a high value on it. Additionally, it indicates that you were the quickest driver in qualifying and that your vehicle is the fastest, which is usually a tremendous confidence booster for any driver going into a Grand Prix.

However, certain circuits place greater value on pole position than others. For instance, winning the pole for the Monaco Grand Prix is essential because of how difficult it is to pass on the narrow street track. It’s not as advantageous at tracks like Monza or Spa since the driver-on-pole position may be quickly overhauled at these venues, and there are many possibilities for overtaking.

How Is Pole Position Decided In F1?

In Formula One, qualifying determines the pole position. The last practice before the Grand Prix typically takes place on the Saturday of a Grand Prix weekend. The starting order is determined by the lap times each driver sets. A pole position is awarded to the driver who completed the quickest lap.

Drivers must execute their qualifying session flawlessly in order to avoid starting farther down the line. This is because qualifying is dependent on timed laps. The best starting position for a race is the pole position. That indicates the motorist was the quickest on the circuit by posting the fastest lap time in qualifying. When a driver earns the pole, it indicates they will start at the front of the starting grid. Cars line up practically side by side on a Formula 1 grid, which is arranged in a staggered pattern. The gap between each place is roughly equal to one vehicle length.