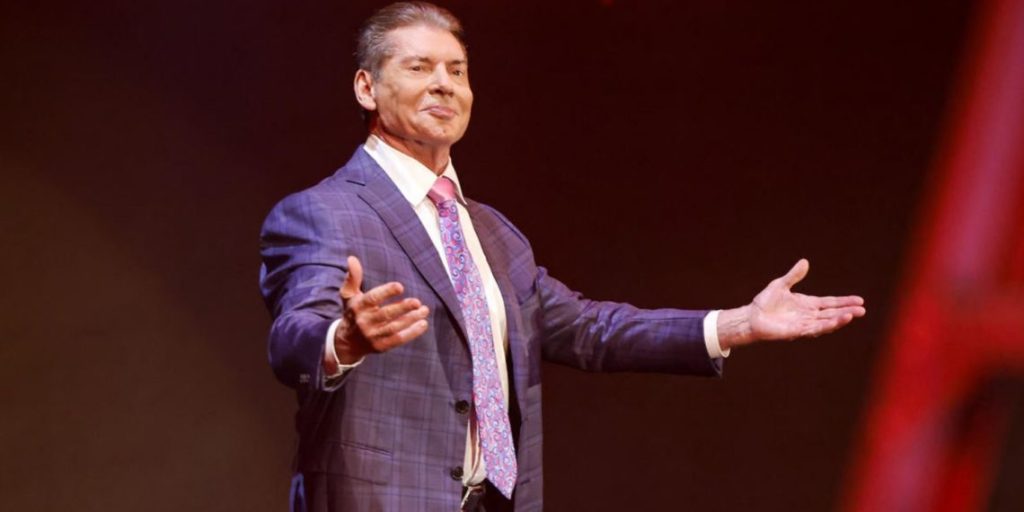 Vince McMahon is an American billionaire, businessman, and sports promoter. Vince is known around the world because of his company WWE Inc and the persona he played as the crooked boss of the company in storylines. If you are curious about the net worth of Vince McMahon. Here’s what you should know.

Vince’s journey to a massive business empire began in 1957 when he met his father for the first time. His father introduced him to the world of professional wrestling. After working as a salesman, he debuted as an in-ring announcer in Titan Sports and then became a commentator. Vince kept gaining experience and influence in the company in World Wrestling Federation. Meanwhile, in 1984, Vince took over Capitol Wrestling Co after his father died.

Vince began his quest to reinvent the WWF/WWE by expanding its geographic reach in the 1980s. He brought in new talent from other industries, including Hulk Hogan and Andre, the Giant, and pushed pay-per-view wrestling events. From 1971 through 1997, he worked for WWE as a commentator.

He began clashing with different WWE superstars a year later, including Stone-Cold, Steve Austin, and The Undertaker. WWE is now televised in over 30 languages and is viewed in over 150 countries. Vince has received several accolades and honors for his immensely successful professional life. The list of honors Vince has won includes the Hollywood Walk of Fame and Sacred Heart University Honorary Doctor of Humane Letters.

McMahon Under Investigation For Alleged Cover-Up!

Vince McMahon, WWE’s chairman of the board and chief executive officer, has been a pivotal force in the company’s ascent. However, the 76-year-old has been involved in a number of scandals in the past. According to reports, the WWE board of directors is looking into Chairman Vince McMahon’s $3 million payment to a former WWE employee with whom he allegedly had an affair.

As per The Wall Street Journal, the deal was to restrict the lady from disclosing her connection with McMahon or making disparaging remarks about the WWE leader. Over the years, McMahon has been involved in several conflicts.McMahon was charged on federal charges in 1993 after he and many other wrestlers were caught using anabolic steroids. Later that year, the organization was chastised after wrestler Owen Hart died after falling from the rafters of an arena during a stunt.

Vince McMahon has had a long career as a businessman and sports promoter that has spanned over five decades. The company that he has built and run for years is arguably the biggest and most popular professional wrestling enterprise across the globe. Therefore, it is widely known with the growth of the company, the wealth and fortune of its owner have also grown.

According to Forbes, Vince McMahon’s current net worth is around 2.4 billion US dollars. This is tremendous progress, knowing that face his net worth recently was estimated to be $750 million. The bounce in Vince’s fortune is a result of the increase in the stock values and market shares of WWE Inc.

Share. Facebook Twitter Pinterest LinkedIn Tumblr Email
Previous ArticleKhari Willis Net Worth: Why Did He Quit Football? Find Out Here
Next Article Ferrari Boss Binotto Calls For A One-Two Finish From Leclerc & Sainz In Hungary After The French GP Disaster!