Toto Wolff Is Not Worried About Staff DEFECTING To Audi! Calls It “Normal”! 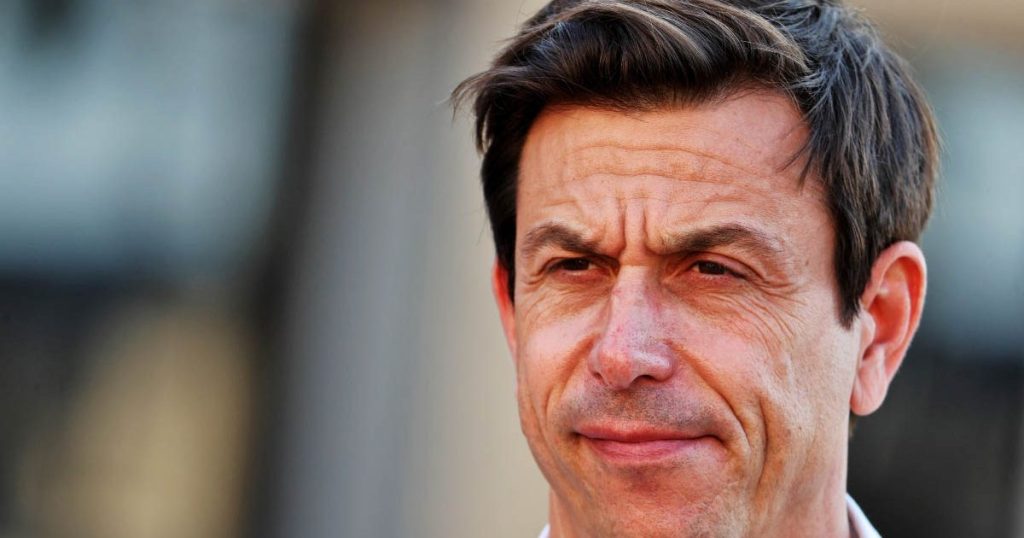 For a while now, the reports of Audi joining Formula One in 2026 have been gaining more and more prominence. And as a result, there have been concerns looming about the team’s technical staff defecting to the new joiner. Meanwhile, Mercedes chief Toto Wolff has addressed the issue, saying that the issue is quite “Normal”.

Lately, two of the Mercedes’ technical staff personnel, Ben Hodgkinson and Phil Prew, moved to Red Bull racing co. But they ended up working for Audi instead. Toto Wolff, the team manager for Mercedes, would not be shocked if certain team members quickly switched to Audi. The Austrian driver claims that this is all part of the game and that he sees nothing abnormal about it. With the entry of the German-origin Audi, Wolff anticipates that the number of employees departing will definitely increase. At the same time, he is confident in obtaining personnel from competing clubs simultaneously.

While talking about the defection, Toto Wolff remarked, “We haven’t lost anybody to Audi. But there will be situations where some of the Mercedes or ex-Mercedes people will leave to Audi. There is no doubt about that.” Toto explained that it is a free market and these movements are quite normal as engineers are free to work wherever they find themselves comfortable.

It seems that staff members and the Brackley racing stable are being removed, given the German team’s performance in recent years. Every significant purchase of Red Bull was disclosed via a news release. Toto Wolff further disclosed that they have also won over other engine manufacturers. Putting up the gun at Red Bull, he reckoned that while it is entirely typical, Mercedes does not issue a press statement every time it occurs.

Audi will start supplying engines to Formula 1 in 2026, as was previously promised. Therefore, the Mercedes team manager Toto Wolff has already thought about the increased work space that would result from this.

Wolff Was Eager To Compete With Red Bull-Porsche!

As the news came out, the Parent company Volkswagon gave the green light to Audi and Porsche to enter the Formula One arena. Earlier, there were talks of a potential partnership between Red Bull and Porsche. However, things did not work out between the two companies, and the partnership was called off before it could even begin.

However, Toto Wolff is not pleased about the fall-off. According to him, Porsche, another German company, should have entered Formula 1. This is what he would have loved to see. He hasn’t, however, disregarded the prospect of Porsche rekindling their partnership with Red Bull. But the Austrian team is certain that it wants to continue competing on its own terms. That is why they have also established a power unit plant in Milton Keynes.