This Big Player Could Take Aaron Judge’s Place If The Yankees Can’t Get Him Back! 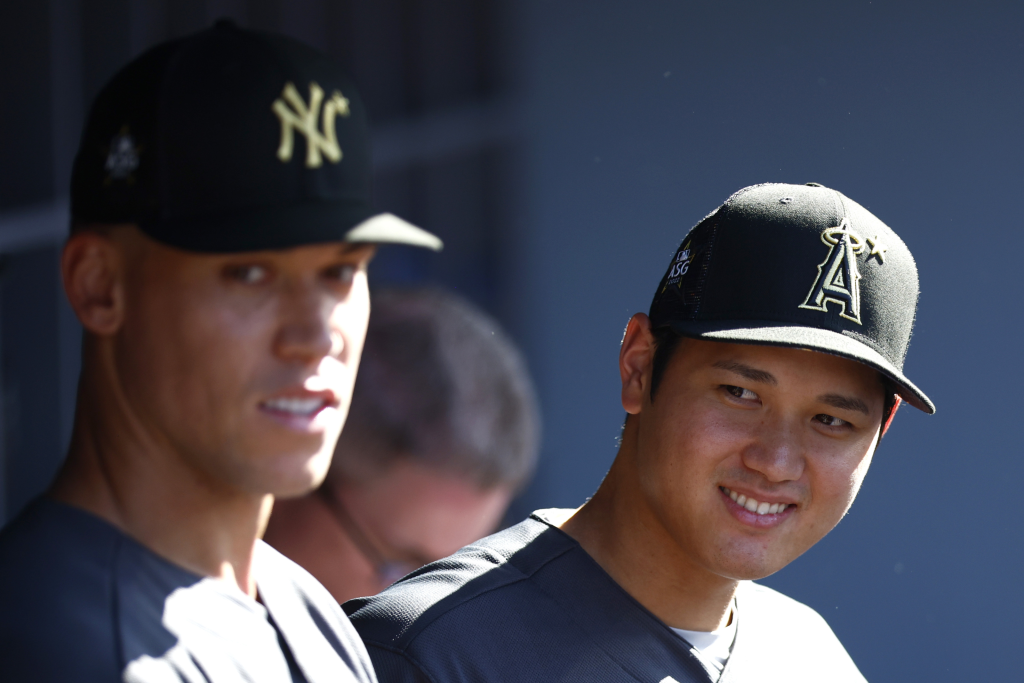 New York Yankees slugger Aaron Judge had a breakthrough year in Pinstripe Blues. He shattered several records by hitting 62 in a single season in the American League. However, the headache for the Yankees is that Judge refused their offer to head into free agency. Meanwhile, it is no surprise that after the kind of Aaron had, there is no shortage of MLB teams pursuing him in free agency.

On the other hand, the Yankees are also going for Judge with everything they’ve got. Brian Cashman last week revealed that the team had given a new offer to the slugger. But at the same time, they should also be ready in case they can not get Aaron back.

What Will Yankees Do If Aaron Judge Doesn’t Return?

Last week, chairman Hal Steinbrenner noted that the Yankees have a strong chance of re-signing free agent Aaron Judge while also making other moves to strengthen the squad surrounding him. The Yankees must do this to start next season with a smaller deficit against the Astros.

Judge set a deadline of Opening Day for a decision, but neither party could agree before that time passed. Other clubs, including the Giants and Dodgers, were interested in acquiring Judge from the Bronx. There is no assurance that the newly crowned AL home run champion won’t use his abilities elsewhere.

There are currently no MLB players available to replace Judge should he leave the Yankees. Shohei Ohtani of the Angels, though, maybe a target for the Yankees. They ought to try to find someone equally as famous to take his place, and right now, Ohtani is one of the most well-known players. He would become a dual danger for the Yankees if he were added to the rotation in addition to having the ability to hit 30 or more home runs and total more than 100 RBI in the lineup.

However, it will likely cost a lot, possibly more than many Yankees supporters are willing to spend to get Ohtani from the Angels. The top prospects for the company will be requested by the Angels. However, the cost won’t be as high as it was when the team checked in before the trade deadline. This is because he just has one year remaining on his deal.

Additionally, in order to guarantee that Ohtani plays for the Yankees for the remainder of his career, they will need to sign him to a sizable agreement. They’ll likely spend at least $50 million annually for eight to ten years to complete that.