The Yankees President Believes They Are Still The FLAGSHIP TEAM, But Fans Disagree! 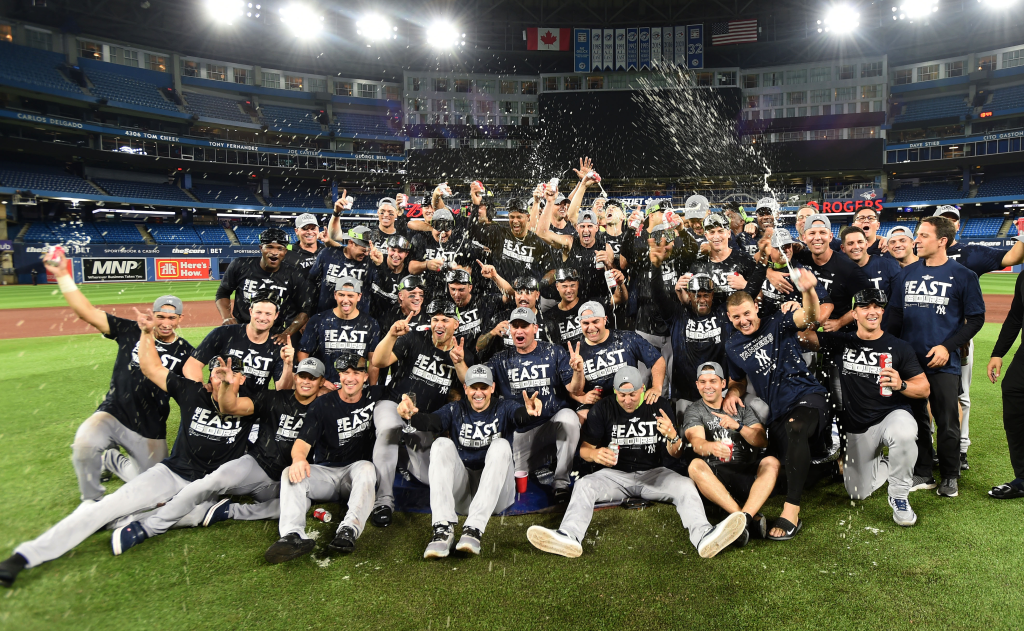 New York Yankees is undoubtedly one of the biggest teams in the Major League Baseball arena. With over 27 World Series titles, the team holds the record for most World Series titles. However, it has been over 13 years since the team last had the championship in their hand. Meanwhile, the Yankees manager Randy Levine stated that in spite of the dry spell, the team is still the best in business. However, MLB fans are skeptical about it.

The Yankees President Believes They Are Still The Flagship Team!

The New York Yankees have long been regarded as the MLB’s premier franchise. Any other club in the league pales in comparison to the Yankees’ 27 World Series victories. With 11, the St. Louis Cardinals are in second place. Despite having a long and illustrious history in the league, they haven’t captured a World Series championship since 2009. Randy Levine, the team president, has positive feelings about the team despite the lengthy title drought. He firmly believes that the squad will remain the league’s premier organization.

He continued by saying that you might always spot someone sporting some New York Yankees gear. Additionally, they compete in the largest sports media market, which aids in their widespread coverage. This seems to be a subtle jab at Steve Cohen of the New York Mets and their extravagant off-season expenditures.

However, MLB fans do not entirely agree with the remarks of the Yankees’ President. On Twitter, several fans argued that it had been ages since the Yankees won the World Series Title and asked if they still wanted to be regarded as the best MLB team. They will have to prove it.

The New York Yankees have until now to win the World Series after Aaron Judge renewed his contract. Along with Judge, they re-signed Anthony Rizzo and added left-handed pitcher Carlos Rodon to their roster. They’ll have one of the league’s hardest starting rotations going into the 2023 season.

In left field, there’s still an opening. There have been rumors that they want to buy Bryan Reynolds. Reynolds requested a trade from the Pittsburgh Pirates this evening. But in exchange for Reynolds, the Pirates are looking for up-and-coming starters. As they don’t have many options for young starting pitchers, New York would find it challenging.

Also, Read The Yankees Could Use Oswald Cabrera As A Left-Fielder! Also Eyeing Michael Conforto For The Role