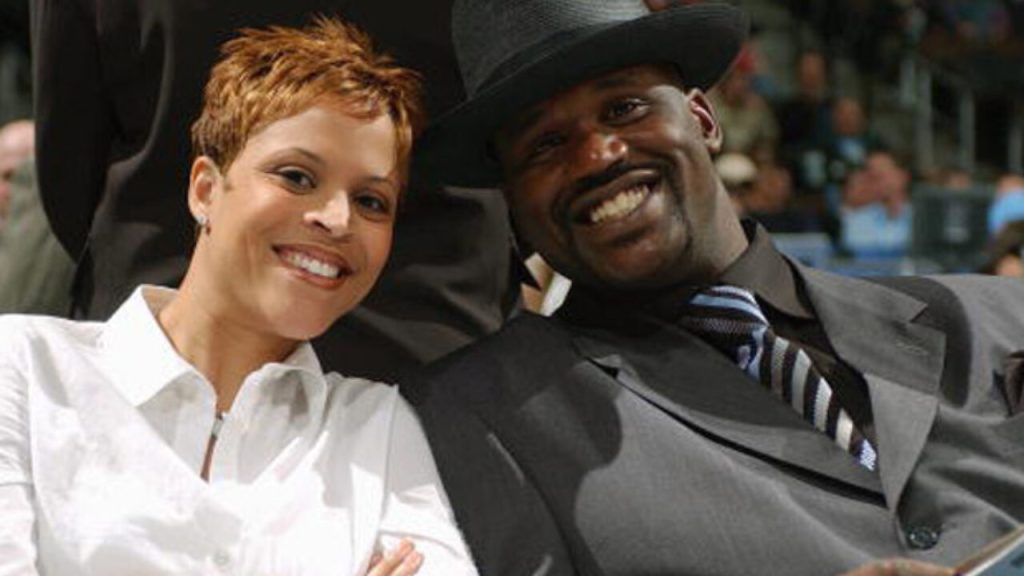 Va’Shaundya Karlette “Shaunie” Nelson, also known as Shaunie O’Neal born on November 27, 1974. Shaunie is an American TV producer, entrepreneur, and actress. She is widely known as the ex-wife of the basketball legend Shaquille O’Neal. If you wanna know more about Shaunie O’Neal net worth, life, and career. Here’s what you need to know.

After dating NBA center Shaquille O’Neal, Shaunie became quite well-known. She works for FOX Entertainment as a film marketer. Shaunie has participated in several TV series, including Basketball Spouses, which depicts the lives of basketball stars’ and players’ wives and girlfriends while emphasizing the opulent lifestyle. Her television program, ‘Basketball Wives,’ also addresses significant subjects such as single parenthood, parenting methods, self-esteem, and the impact of parenting on children.

Between 2012 and 2013, Shaunie O’Neal was a member of Mission Christmas Eve for the Homeless. Also, in collaboration with Chinese Laundry, she launched her own footwear line. The shoes are contemporary in style and range in price from $79.95 to roughly $200. Shaunie has also created various VH1 programs.

She is a successful producer who believes in supporting projects that she can relate to. Shaunie also established the ‘Let’s Talk About It’ initiative. In this episode, she explores groups that inspire and encourage women from various socioeconomic backgrounds to stand on their own.

In 2011, Shaunie co-hosted a red-carpet retailing charity fundraiser at Louis Vuitton’s Rodeo Drive with singer Brandy. Amber Rose, Elise Neal, Flo Rida, and Eva Marcille were among the well-known celebrities that attended the event.  The proceeds from the event were donated to Shaunie’s own organization for impoverished children.

Shaunie has been dating NBA star Shaquille O’Neal for quite some time. On January 11, 2000, the couple welcomed their first child. Their son was named Shareef Rashaun O’Neal. Later, their daughter, Amirah Sanaa, was born in 2001. Shaunie and Shaquille tied the wedding knot at the Beverly Hills Hotel on December 26, 2002. After their marriage, Shaquir Rashaun, the couple’s third child, was born on April 19, 2003. And Mearah, their fourth child, was born on May 1, 2006, to Shaunie and her husband. Prior to marrying Shaquille O’Neal, Shaunie had a son named Myles from a previous relationship.

Unfortunately, the pair was often in the limelight due to suspicions of adultery. Shaunie and Shaquille divorced on September 4, 2007, five years after they married. Following that, the couple attempted to reconcile. But on November 10, 2009, Shaunie filed for divorce, alleging irreconcilable differences.

Apart from being married to one of the richest basketball players at a time, Shaunie O’Neal has had a career as a television producer and entrepreneur. As a result, Shaunie has earned a significant fortune for herself. As of June 2022, Shaunie O’Neal owns a massive fortune of about $40 million.