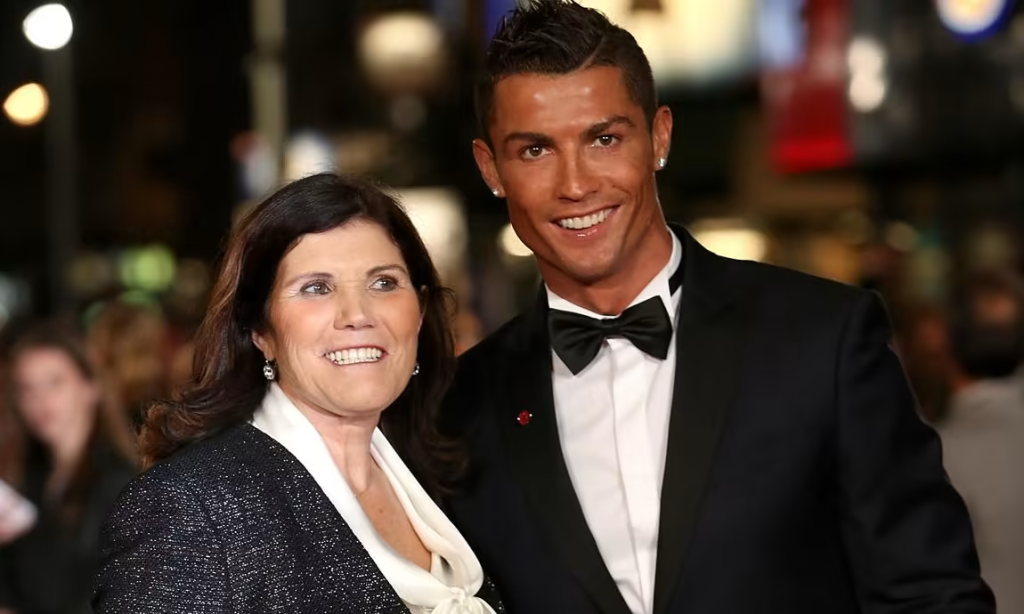 The entire English summer was filled with reports of Ronaldo and Erik Ten Hag having bad blood. Also, rumors of the Portuguese star potentially making his exit from Manchester United came around quite frequently. However, Ronaldo ended up staying with Red Devils as he could not find a suitable offer elsewhere. Nevertheless, his long-term future with Manchester United still remains in doubt. Meanwhile, Cristiano Ronaldo’s mother, Dolores Aveiro, recently spilled some beans on the striker’s future.

Cristiano Ronaldo was frequently mentioned as a potential transfer away from Old Trafford during the summer transfer window. The reason was Ronaldo wanting to play in the Champions League. However, the only problem was that no teams persisted in trying to close a trade, and United was never open to letting the illustrious Portuguese leave. But apparently, the Manchester United striker might be offered a move next summer, fulfilling one of his mother’s dreams.

Dolores Aveiro, Ronaldo’s mother, recently revealed the superstar’s intentions to quit Manchester United and discussed his impending retirement. She has prophesied that her son and her 12-year-old grandson Cristiano Jr. will play together for her favorite Sporting Lisbon. To see them playing together for the unpopular Manchester United would be a “dream come true,” according to Dolores Aveiro.

Dolores made these revelations during her conversation with a Portuguese magazine. During the interview, she stated, “I already told Ronaldo that before I die, I want to see you playing for Sporting again.’ She is hopeful that even though it did not happen this year, it might come true the next year. When talking about how talented her grandson is, Aveiro said that Cristiano Jr. has more skills with football than his father did when he was 12.

Dolores also acknowledged on the podcast “ADN de Leao” in September of last year when she had begged her footballer son to go back to the team where his career had started. Ronaldo started his senior career in Portugal with Sporting Lisbon before joining Manchester United at the age of 18 in 2003.

Another important takeaway from her interview is what she said about Ronaldo’s retirement plans. According to his mother, “Ronaldo has a strong desire to continue and to keep playing until he is 40.” If this were to be the case, then we can hope to see Ronaldo ruling the 120 yards till 2024 or perhaps early 2025.

The 37-year-old striker has been going through a comparatively difficult campaign in 2022. In the eight games Ronaldo played, he only managed to score one goal. He has been in and out of the ManU’s playing squad under Erik ten Hag. The five-time Ballon d’Or winner has often been on the bench this season. Therefore, it will be interesting to see what the future holds for Ronaldo.