Red Bull’s Max Verstappen Confirms His Appearance In The Next Season Of Netflix’s Drive To Survive! 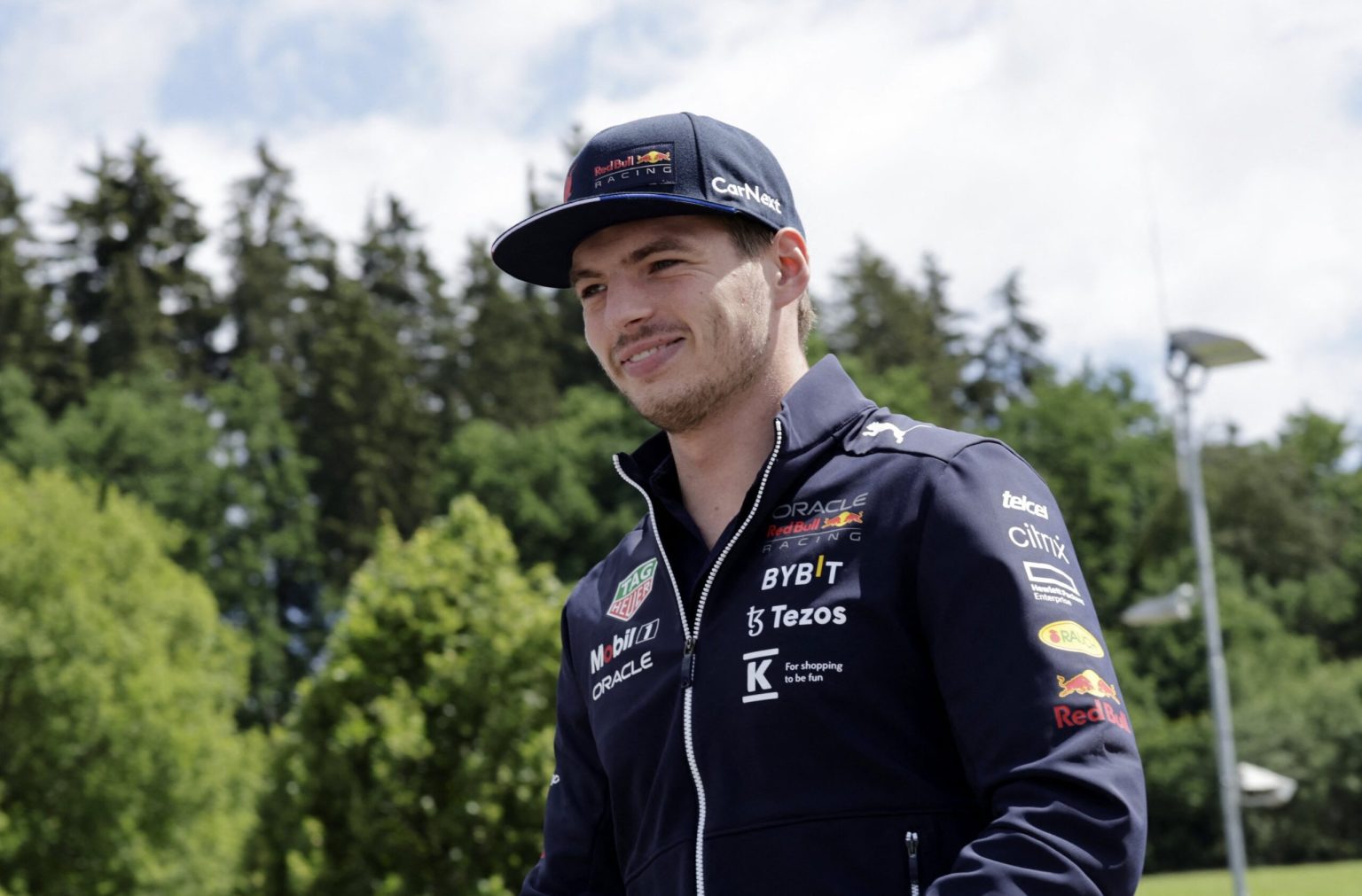 Max Verstappen was not particularly happy about how the Netflix series Drive to Survive portrayed the rivalry between the drivers last year. Therefore, he expressed his intentions of not being a part of the series this year.

However, in the past couple of months, reports come in that the Dutch driver has been reconsidering his stance regarding taking part in the Netflix docuseries. And now, Verstappen’s manager Raymond Vermeulen has spilled hot tea about his participation in the next season of the Netflix show.

Max Verstappen To Appear In F1 Drive To Survive?

Prior to the British Grand Prix, Max Verstappen was willing to reconsider his position on taking part in Netflix’s Drive to Survive TV series if he had control over what is broadcast. The Red Bull star said that, in accordance with his manager Vermeulen. He had spoken with the show’s creators about participating in the future season. So, if the rumors are accurate, Max Verstappen will return to the hit Drive to Survive series on Netflix next year.

According to Raymond Vermeulen, Verstappen will participate in the series in the next season, provided that specific agreements are upheld. According to Raymond, Max is interested in participating in the series this year. However, it makes sense for them to be curious about the plot, the nature of the narrative, and Max’s role in it. The Dutchman has asked for more authority over the show’s portrayal. He also reckoned that the show’s participation must be positive for both parties rather than simply Netflix.

Verstappen clearly stated that he didn’t enjoy some of the dramatization used to stoke up some of the sporting rivalries. Verstappen and Lewis Hamilton got into a physical quarrel on the racetrack last year. During which Red Bull and Mercedes often traded jabs and sharp insults. However, in an interview with a Dutch magazine, Max stated, “We had a good, short conversation. I know it’s very popular and good for the sport. And I don’t mind playing a part in that. But it has to be good for both sides.”

About Netflix’s Drive To Survive!

The Netflix series has significantly increased F1’s appeal in the US and attracted a large number of new followers worldwide. An insider’s view of the circuit that utilizes the world as its playing field is given in Drive to Survive. It draws attention to the action and gives background to plot threads that develop both on and off the track. More behind-the-scenes images of Verstappen and Hamilton’s duel are eagerly awaited in the Drive to Survive series. But several people were disappointed by the former’s absence. The previous season followed the rivalry between Lando Norris and Daniel Ricciardo as well.

Also, read Netflix’s Drive To Survive Uses Lewis Hamilton’s Footage Out of Context To Stir Drama, Leading To Criticism From The FIA!