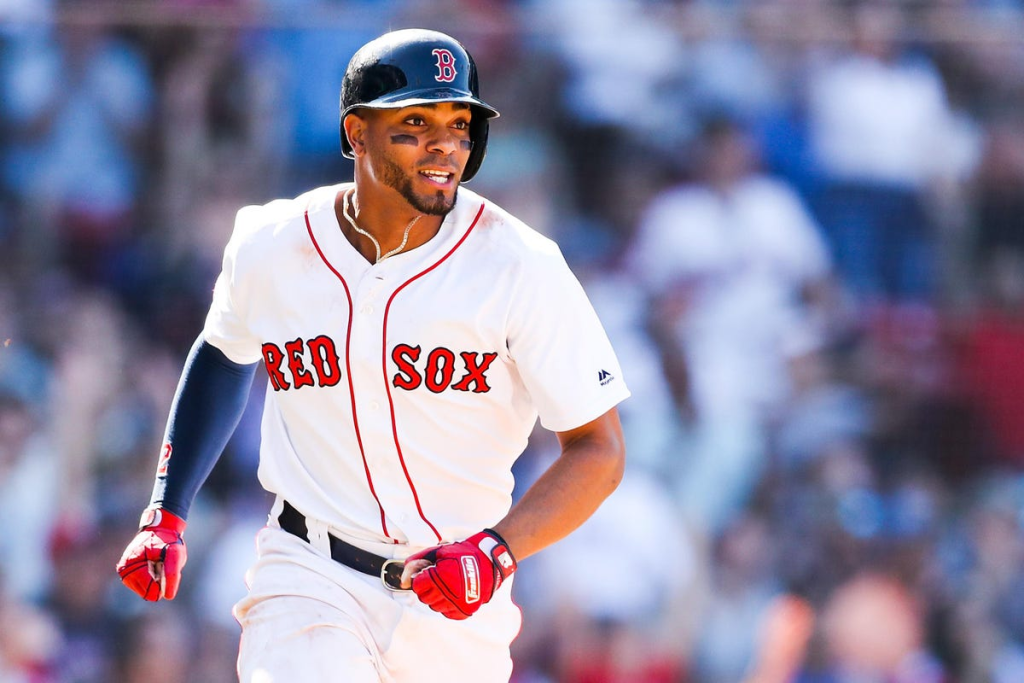 This might be off-time for the players. But the front offices and management staff of the MLB teams are always working, trying to build a potent roaster for the upcoming season. And New York Yankees are no exception. While their ongoing negotiations with the slugger Aaron Judge might be getting most of the limelight, the team is also trying to add several other competent members to their side behind the curtains. Recently there have been reports that the Bombers are in the market for their rivals, Red Sox shortstop Xander Bogaerts.

Earlier this month, the Boston Red Sox shortstop Xander Bogaerts declined the $ 19.6 million qualifying contract from the team to enter free agency. Since then, he has been one of the most sought-after names in this year’s free agency. Some believe that after Judge will be signed, Bogaerts will be the most desired candidate in the market. Several teams will aim to have Xanders by their side. And one of these teams is New York Yankees.

If the rumors are to be believed, the talks between the Yankees management and the player are already underway. Last week, some reports suggested that the New York-based franchise has been in touch with the Xander Bogaerts.

As per a report from The New York Post‘ Jon Heyman, Bogaerts, and fellow free-agent shortstops Carlos Correa and Trea Turner have spoken with the New York Yankees. For the Bombers, playing shortstop is not a primary concern. Bogaerts and the others serve as backup plans in case Judge signs with someone else. With Oswald Peraza and Anthony Volpe in their minor league system, the Yankees don’t need to prioritize a shortstop. But there’s no reason to believe the Bombers would decline the chance if New York can acquire someone like Bogaerts, Turner, or Correa.

However, signing Bogaerts will not be a walk in the park for the team Pinstripe Blues. According to rumors, other teams, including Philadelphia Phillies and Chicago Cubs, have a keen interest in the player. And they will give a tough fight to the Yankees in the race for the talented shortstop.

The 30-year-old, who spent almost ten years being regarded as a leader in the Red Sox camp. He is coming off of his fourth All-Star season and just picked up his fifth Silver Slugger trophy. Fans would undoubtedly not be pleased if Boston’s management staff allowed him to join the Yankees or another division opponent. Chaim Bloom, the Red Sox’s head of baseball operations, stated during the team’s post-season news conference that re-signing Bogaerts is a top priority. However, Boston hasn’t done much to date to prove that they are willing to walk the talk.