New Reports Suggest Russell Westbrook Could Go To Miami Under Certain Conditions! What Are They? 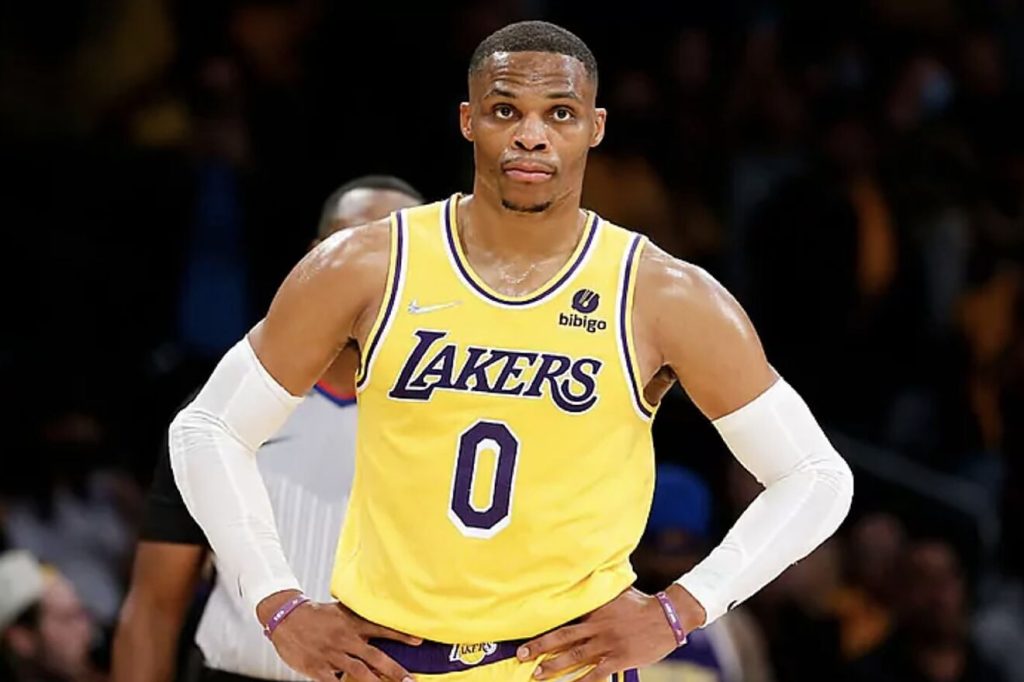 This is not the first time in the 2022 NBA season that rumors are flying around about a potential trade involving Los Angeles and Russell Westbrook. For the majority of the last month, there have been one after other reports about the lakers trading the 2017 MVP. However, nothing has materialized yet. And now, there are new reports suggesting that Miami Heat could be Westbrook’s next destination in the NBA.

The Los Angeles Lakers acquired Russell Westbrook with the intention of winning the championship title. Unfortunately, he quickly concluded that playing with Anthony Davis and LeBron James in Los Angeles wasn’t his greatest option. They could not participate in the playoffs, much less contend for a championship. Likely, this season will also see a replay of the past. It seems Westbrook might be a good fit for the Miami Heat, another NBA title contender.

However, in order for Russell Westbrook to go to Miami, there’s one condition. Bleacher Report’s Eric Pincus claims that if Westbrook is moved, the Miami Heat are a possible destination. If Westbrook were transferred and subsequently released by another club, Pincus said that he might be a contender for a buyout.

Westbrook had a difficult start to the season before becoming the sixth man for his team. Since then, Westbrook has begun to exhibit hints of the player from his previous role in his current task. Westbrook has averaged 15.2 points, 5.8 rebounds, and 7.9 assists in 28.2 minutes since being moved to the bench. As the Lakers search for a spark off the court, the seasoned guard has emerged as an essential component of their rotation. The Lakers may attempt to improve their roster as the NBA trade deadline approaches actively.

Westbrook might be the team’s largest trade chip since the club lacks potential future trade assets. Future draft selections will probably also need to be attached if the franchise chooses to trade Westbrook. With a $47 million salary this season, the point guard is in the last year of his deal.

Due to Westbrook’s decreasing play over the last three seasons, many have written him off. However, he may be a guy the Miami Heat consider before the end of the trade deadline. Should the Lakers decide to buy out his contract, the Heat are said to be interested in him. However, it does not appear likely that the Lakers will not buy out Westbrook. The only way this can happen is if they are prepared to trade him for someone else.

Meanwhile, currently, the Lakers are dealing with the huge blow of Anthony Davis being ruled out because of the injury. In such a situation, they would want senior players like Russell Westbrook to raise their game and fill Davis’ void.