NBA Players With The Most Championship Titles! LeBron James Not On The List 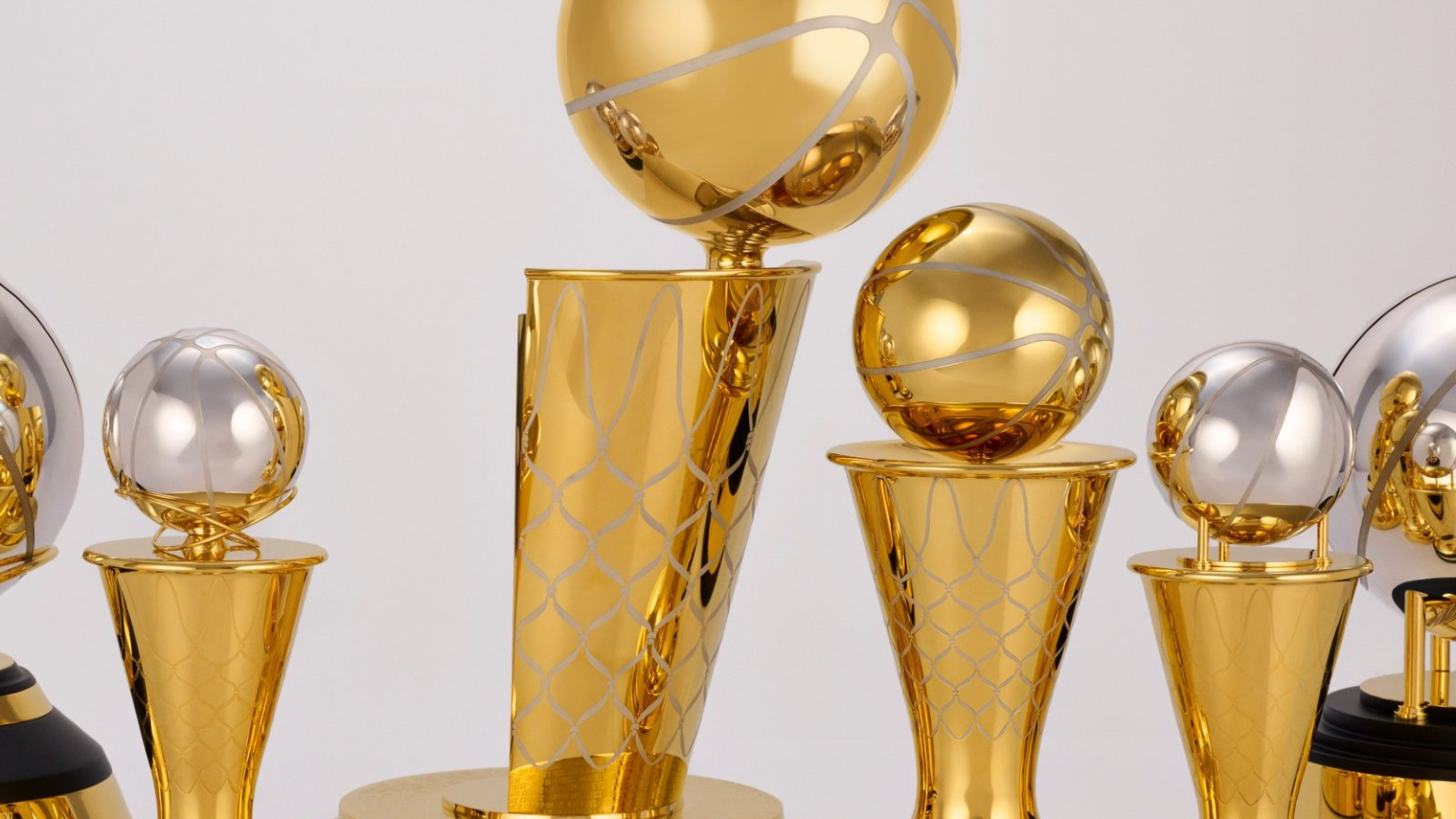 NBA is one of the most popular professional sports in the United States. Over the year, there have been innumerable great players who graced the sport and several awards including MVP, All-Star, and Rookie of the Year. However, for any player who plays in the NBA, winning the championship title is the ultimate glory. Every athlete hopes for success, but not every NBA player is fortunate enough to hoist the trophy. Numerous famous players have been in the NBA throughout its history. They are individuals with a long history of exemplary accomplishments in professional baseball. Therefore, here we are discussing the NBA players with the most championships.

American basketball player John Havlicek played for the Boston Celtics for the duration of his whole career. Eight NBA championships were won by John, four of which occurred during his first four years with the team. Additionally, Havlicek is one of just three NBA players with an undefeated 8-0 record in NBA Finals series. Many people consider Havlicek to be one of the greatest basketball players ever to live. In 1984, he was admitted into the Naismith Memorial Basketball Hall of Fame. Havlicek had established himself as the team’s all-time leading scorer when he left the Celtics after the 1977–1978 NBA season.

Satch Sanders played power forward for the Boston Celtics throughout his NBA career. With eight NBA titles, Sanders is tied for third-most in league history. He is one of just three NBA players in history to have an undefeated 8-0 record in series outcomes. In 2011, Sanders was inducted into the Naismith Basketball Hall of Fame as a contributor. After retiring from basketball, Sanders continued to teach the sport at Harvard University, where he worked until 1977. In 1978, Sanders succeeded Tommy Heinsohn as head coach of the Boston Celtics. He was a former teammate.

K.C. Jones is most known for his NBA victories with the Boston Celtics, with whom he won 11 of his 12 championships, eight while playing, one while coaching, and two while serving as head coach. He is one of only three NBA players with an 8-0 mark in NBA Finals series. He is tied for third place in terms of most titles won in a career. Jones received his induction into the Basketball HOF in 1989. Only eight basketball players in history have captured three championships: an NCAA crown, an NBA crown, and Olympic gold.

In 1956, the Boston Celtics made Heinsohn their “territorial” draft selection. In his first season, Heinsohn, who had participated in the NBA All-Star Game, beat his teammate Bill Russell for the award. During the seventh game of the NBA Finals, which went into double O.T., he achieved 37 points and hauled down 23 rebounds to win his first championship ring. He spent six decades with the Boston Celtics, serving as a player, coach, and broadcaster. From 1956 through 1965, he played for the Celtics. From 1969 to 1978, he served as their coach. For over 30 years, he provided color commentary for the Celtics’ regional broadcasts. This earned him the moniker “Mr. Celtic.”

Although Jones was selected by the Minneapolis Lakers, he broke NBA regulations by returning to school to get his degree after serving in the war. He was known as a clutch scorer because of his career total of more than 15,000 points. He was selected to the All-Star team five times and is regarded as one of the finest shooting guards of his age. In 1965–1967, Jones was selected for the NBA Second Team three times in a row. He played on ten championship squads. He is also a Naismith Basketball Hall of Famer.

The Celtics dynasty, which won eleven NBA championships during Bill Russell‘s 13-year career, was built around him. He played in the NBA for five seasons and was an All-Star twelve times. He led the gold-medal-winning U.S. national basketball team in the 1956 Summer Olympics. Bill also spent three seasons working with the Celtics as a player-coach (1966–69).

In professional sports in North America, he became the first black coach to both win and coach a NBA championship. He was inducted into the Naismith Memorial HOF, as well as the National Collegiate Basketball Hall of Fame.