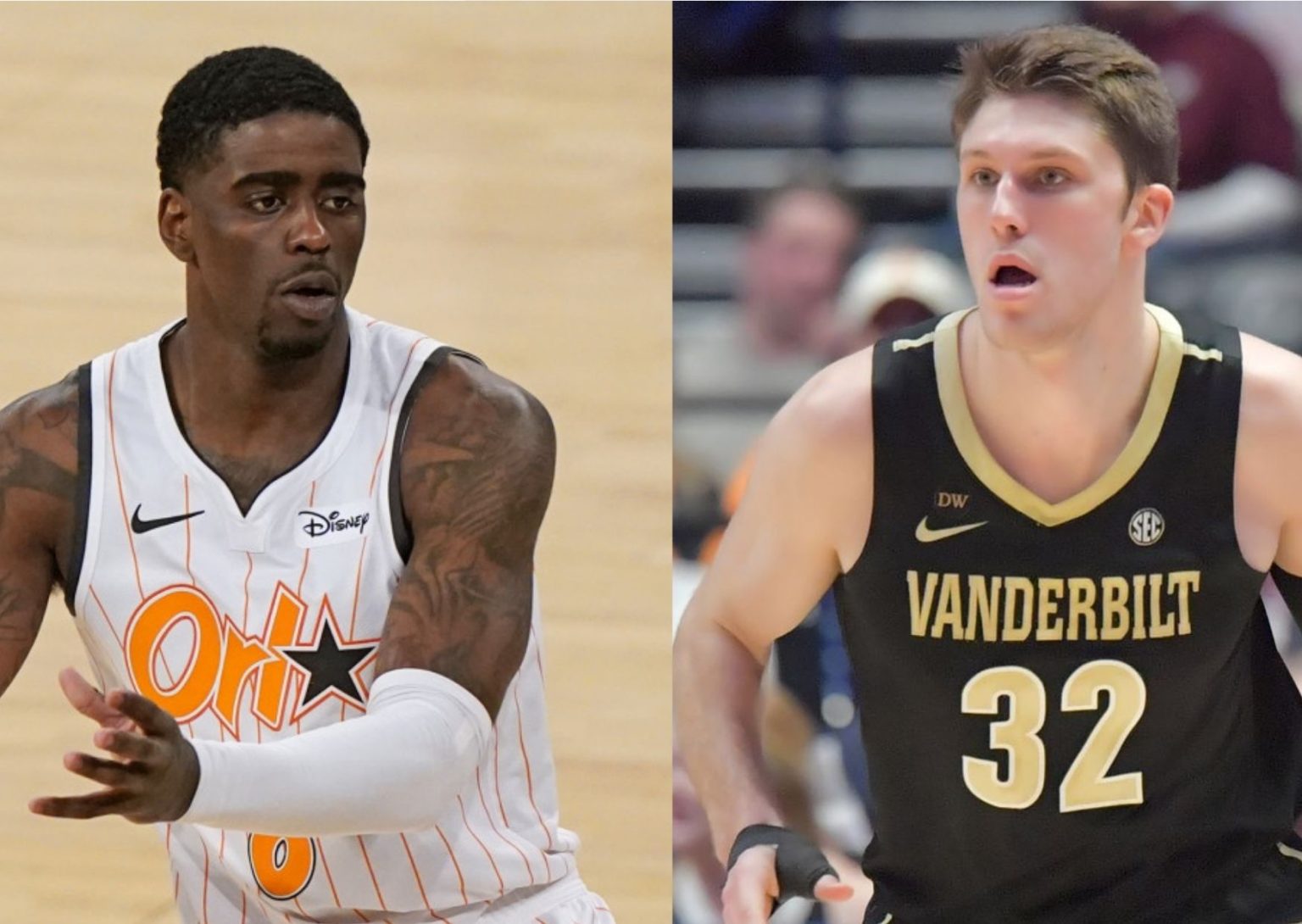 The Los Angeles Lakers roster appears to be finished before Monday’s Media Day and the start of training camp, capping up a summer rife with rumors and conjecture. As the Lakers training camp starts, it has been confirmed that Fabian White Jr. is not a part of the team setup. Meanwhile, there are new reports indicating that the Lakers are moving to sign Matt Ryan & Dwayne Bacon.

LA training camp lineup no longer includes Fabian White Jr. Therefore, they are reportedly considering two potential small forward players. As reported by Shams Charania of The Athletic, the Lakers are interested in Matt Ryan. The swingman most recently played for the Boston Celtics and would sign by Los Angeles to a non-guaranteed contract for the 2022–23 season. Meanwhile, Dwayne Bacon, a former winger with the Orlando Magic, is also in talks for the transfer.

To be flexible (the Lakers are renowned for doing so) is the reason why they haven’t signed a guaranteed deal with a 15th player. Along with the non-guaranteed contracts of Austin Reaves and Wenyen Gabriel, the franchise has 12 players on its usual 15-man roster who are under contract for guaranteed amounts. The remaining roster position for the team would be filled by signing Ryan to a non-guaranteed agreement, at least until the organization decides on those guarantees.

Ryan had a 19.4-point, and 3.3 rebound average in 30 G League games the previous year. The Lakers could use more shooting, as he averaged 9.4 attempts per game while shooting 40% from three-point range. Meanwhile, during several free agency workouts this summer, the Lakers are said to have looked at Bacon. The four-year NBA veteran isn’t known for his shooting. But he can add some wing length, something which the Lakers severely need.

On Sunday, the Lakers announced that they had released Fabian White. White participated in the Lakers’ Summer League game before being hired for training camp. Fabian has played 149 games for Houston in college basketball. He averages 8.3 points per game and secured 4.7 rebounds. He also pulled down 5.7 rebounds and assisted 1.2 times a game in the previous season.

The Los Angeles Lakers are recovering from a challenging year in which they finished with a 33-49 record and the 11th seed in the Western Conference. Despite being expected to compete for a title, they were not present in the NBA Playoffs or the play-in round. However, on Monday, the club will start training camp. And on October 3, 2022, they will take on the Sacramento Kings in their first preseason contest.