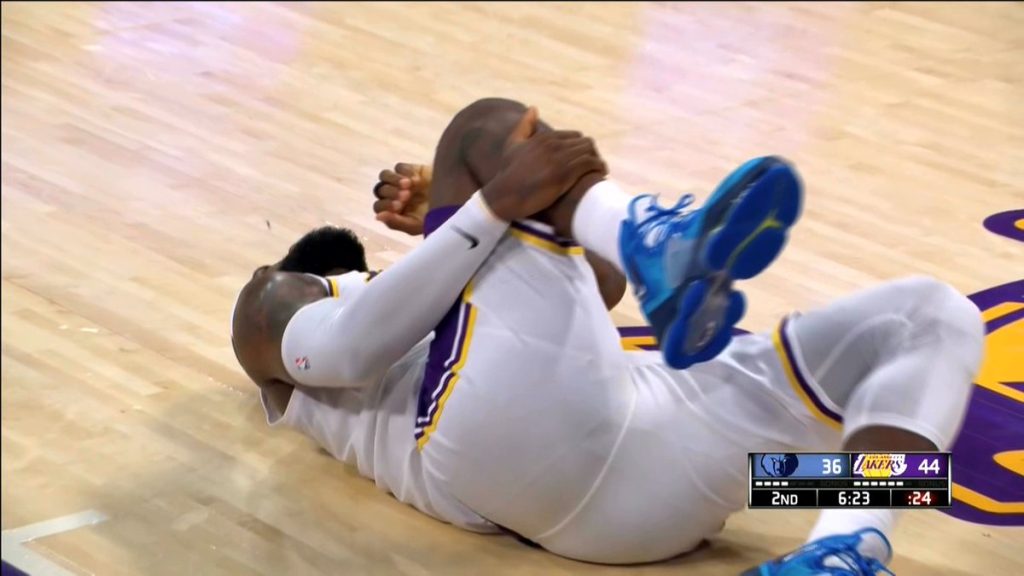 Arguably the biggest basketball star of the 21st century and the backbone of the Lakers’ lineup, LeBron James has been in and out of the team’s playing squad. This happened owing to several injury and fitness concerns this season. James previously suffered from a viral infection and groin injury. But recently, he has been out of the action for five games in a row because of his left foot injury.

James was under questionable status ahead of the Lakers’ game against the Suns on Tuesday. While many hoped the King might walk into the playing line last night, he was kept out of the match. But now, the day of LeBron James’ comeback has been confirmed. Looks like the King will likely make his return on Friday in the match against the Spurs.

Will LeBron James Return To The Lakers’ Squad?

The latest addition to the list of LeBron James’ fitness issues this season is his left foot injury. It has kept him off of the court for five games, longer than anyone anticipated. In James’ absence, Anthony Davis stepped up as the backbone of the team, scoring over 30 points if four consecutive games. This is why after losing ten games in the season, the Lakers were on a winning streak of three games. However, even Davis’ magic fell short on Tuesday as the team tasted their eleventh defeat of the season at the hands of the Phoenix Suns. This match made the team and fans realize how much they missed James in the starting lineup.

But luckily for them, The King is inching closer to his return to on-court action. As per the reports, LeBron James has fully recovered from the foot injury that has kept him on the bench for such a long haul. If everything goes as planned, fans will see James back in action on Friday in the game against San Antonio Spurs. The NBA insider Chris Haynes has reported the news.

This is undoubtedly great news for the LA Lakers and their fans. In contrast to the shaky start, the team has been playing some really good basketball off-late. At such a time, LeBron James walking into the lineup would give them some much-needed morale boost. In James’ case, it is not a player who walks on the court. It’s the aura of an absolute legend of the game that gives the Lakers a starting advantage over their opponents.

However, James’ return would also be a matter of headache for the head coach Darvin Ham. He previously stated that a fit LeBron James would certainly mean someone walking out of the starting lineup. The young guns Lonnie Walker and Austin Reaves have been impressive over the past few weeks. Therefore, Ham would have to make the tough call of deciding who walk out and make way for ‘The King’.

Also Read LeBron James Compares Himself To Legend Kobe Bryant! Wants The Lakers Squad To Treat Him The Same