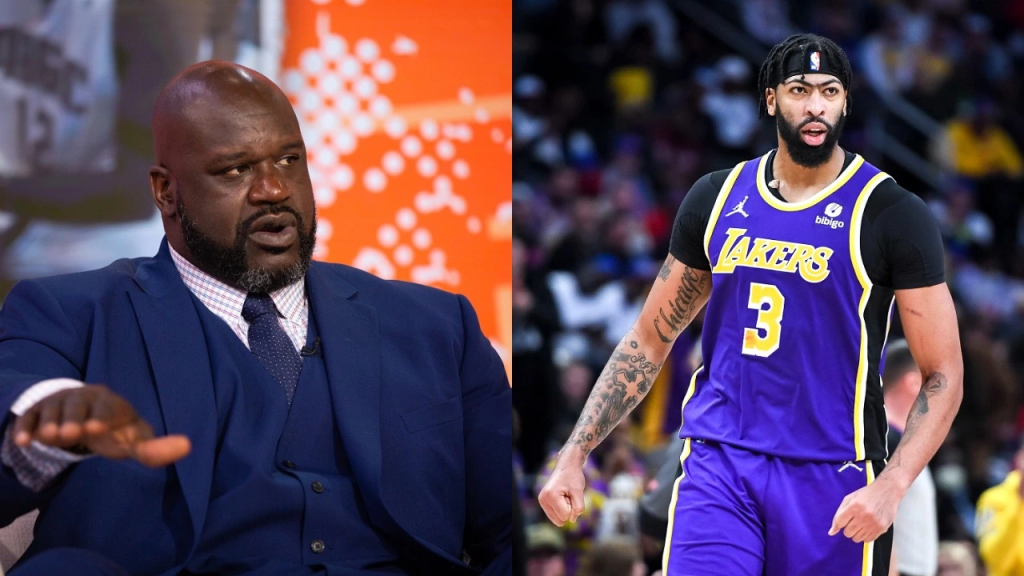 First, Russell Westbrook and now, Anthony Davis, the Lakers player, just love making strong comebacks when the fans and the media seem to be writing them off. AD has struggled for most of the Lakers’ initial games in the season. One of the reasons behind his poor performance was his struggle with a back injury.

However, the ‘Big D’ has risen up to th occasion ever since LeBron James went out of the playing squad owing to an injury. Anthony has put up a player-of-the-match performance in three consecutive games for the Lakers, scoring over 30 points consistently. By doing so, Davis has joined Lakers’ veteran Shaquille O’Neal in an elite list.

For most of the last and early this season, an injury-plagued Anthony Davis seemed like a shell of his former self. Constantly toiling with back pain, Davis was just finding it hard to get going. However, just after a few games in the regular season, AD has somehow managed to find the switch to unleash the best on the Lakers’ opponents. And his best came just when his team needed him the most, in the absence of LeBron James.

Anthony Davis over his last 3 games:

Healthy AD is a problem pic.twitter.com/PJX3P0u7Mz

In the victory over the Brooklyn Nets, Davis scored 37 points and pulled down 18 rebounds. Also, the big man put out a staggering 38/16 effort in the matchup with Detroit. A fourth consecutive double-double was achieved by Anthony on Sunday. He managed to score 30 points and pull down 18 rebounds. This is the first time any Lakers player has done so since Shaquille O’Neal in 2001. Anthony Davis is the first star to join the hobo monster in over two decades.

Basketball fans on social media platforms, including Twitter, have gone wild with Davis’s jaw-dropping performance. Fans have showered praise on Davis for the storybook turnaround he has managed to stage.

Anthony Davis has more 30/15 games this season than

Anthony Davis has only played in 76 of the 154 regular-season games during the last two seasons. Fans frequently made fun of the two-way star for missing approximately 50% of the games since he was injured all the time. However, this time, the 2020 MVP has been disproving his doubters by averaging 25.3 points, 11.5 rebounds, and 1.9 blocks per game. This is a direct rebuke to Davis’ detractors, who condemned his physical condition.