“I Will Kill You” Aguero Warns Otamendi Not To Injure Lionel Messi Ahead Of FIFA WC! 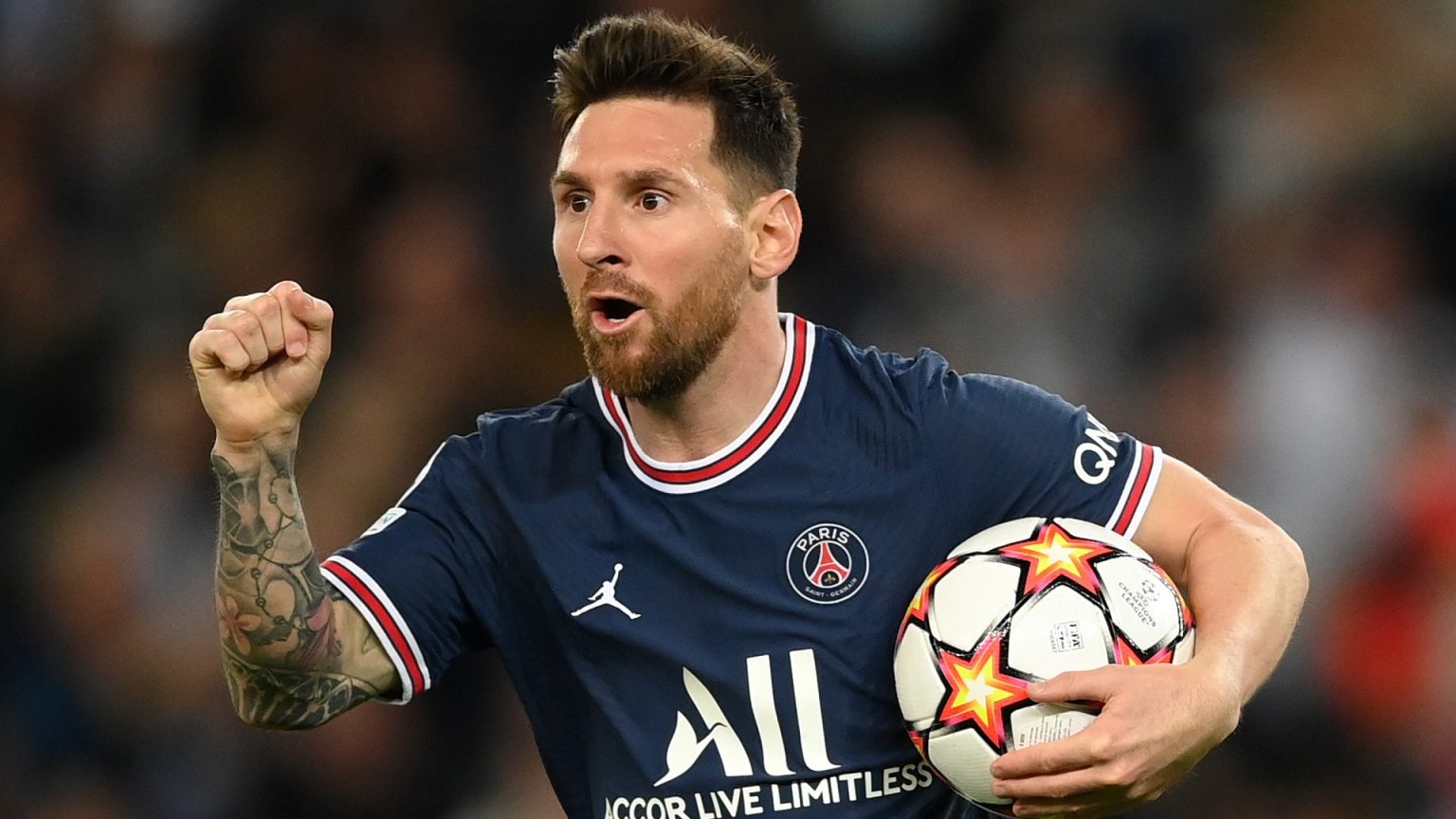 2022 is the year for which every football fan has been waiting for the last four years; it is the World Cup Year. And seems like the Manchester City player Sergio Aguero is concerned about the fitness of his Argentine teammate Lionel Messi. His hilarious warning to Nicolás Otamendi not to injure Messi ahead of the world cup has been going viral on the internet.

A lot of reactions were generated by the 2022–23 Champions League group stage draw. Sergio Aguero, a former Argentina player, was one of those who examined and responded to the clusters on his social media. One example of this was his response to the matchup between Nicolas Otamendi and Benfica of Portugal in Group H. In the game, PSG’s Lionel Messi and his teammates were playing.

Otamendi is renowned for taking on opponents’ attackers head-on in tackles and challenges. This aspect of the 34-year-personality old is one that Aguero is aware of. South American giants, The Copa America champions from a year ago, and the Finalissima champions from back in June. They have been in outstanding form for Argentina, who are also riding a 33-game winning streak. With the current squad, this is an opportunity for Argentina to win the FIFA World Cup for the first time since 1986. And Lionel Messi, the seven-time winner of the Ballon d’Or, will play a significant part.

PSG And Benfica To Clash In Champions League!

In the third and fourth matchdays of the group stage of the UEFA Champions League, Benfica will face PSG. On October 5, the Estádio da Luz will host the opening two games. On October 11, the second leg will be held at Paris’ renowned Parc des Princes. The second and fifth UEFA Champions League group stage games of the season will feature Benfica vs. Juventus. These are two of the top teams in Series A.

The two teams will square off on September 14 at Juventus Stadium for the first time. On October 25 at Estádio da Luz, the two teams will meet again. Meanwhile, they will have Argentine Angel Di Maria. He scored the game-winning goal in his country’s Copa America final victory against Brazil last year.