Ferrari & Charles Leclerc Done For 2022 F1 Season As Max Verstappen Succeed? Should Focus On Next Season 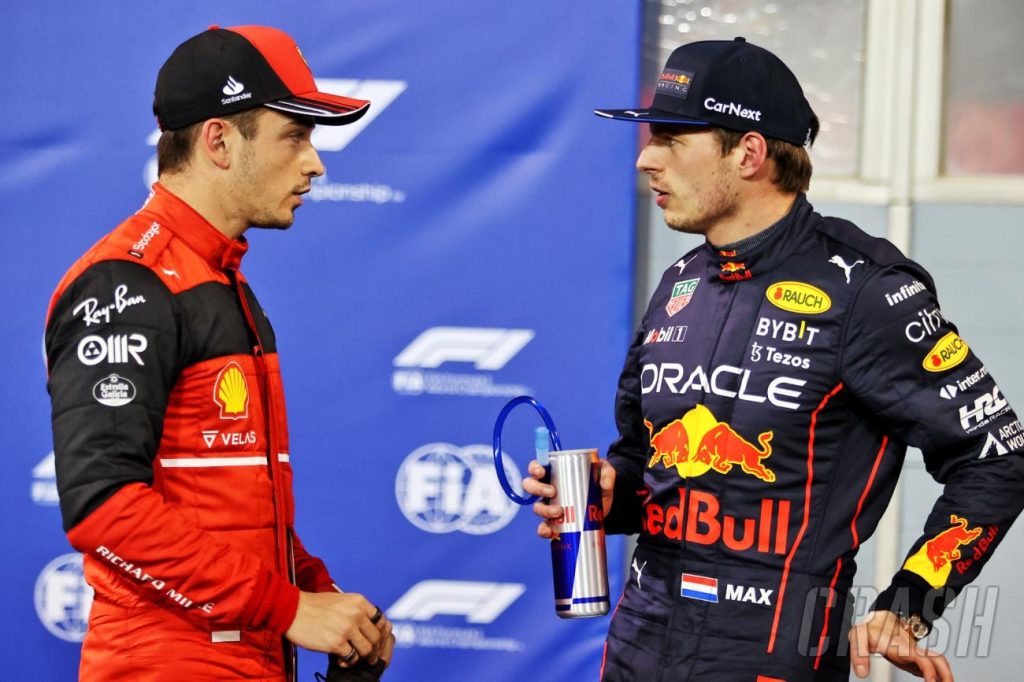 The most successful and the oldest team in the history of Formula One, Ferrari, started this F1 season with some strong performances. However, the team failed to capitalize on the momentum. And as a result, they are currently standing in the second position in both driver’s and constructor’s championships. Red Bull’s Max Verstappen has acquired an unattainable lead in the Grand Prix happened so far. Thus, it is almost certain Ferrari will likely finish in the second position. Meanwhile, now the Scuderia’s former boss Jean Todt has given a piece of advice to young Charles Leclerc.

What Did Jean Todt Say About Ferrari’s Charles Leclerc?

Ferrari’s lead driver Charles Leclerc appeared to be in a position to compete for the title at the start of the season. He took home the top spots in the first three races. However, after making errors in Imola and in France, he watched as his prospects fell in each subsequent race. In Spain and Azerbaijan, he struggled with dependability. However, in Monaco, Britain, and Hungary, he had weak team tactics.

The beginning of the 2022 season signaled Ferrari’s triumphant comeback. Ferrari had reason to celebrate with Charles Leclerc’s victory and Carlos Sainz’s second-place finish. However, the happiness did not last long for the Scuderia. The Prancing Horse has had trouble, with several retirements, some dubious race tactics, and occasionally merely unable to keep up with Red Bull’s speed. However, their former boss, Jean Todt, is optimistic about the team’s future.

Todt still has a lot of sympathy for Ferrari as his previous company. He regrets that Charles Leclerc came up just short and made Max Verstappen and Red Bull Racing’s season so challenging. Todt specifically urges Ferrari to note its errors to prevent a repeat of the incident in 2023. Jean considers Charles Leclerc to be a great champion already. But he wishes Charles well in finding the final element missing to win. He concluded that Ferrari and its driver lack a crucial component for winning the Formula 1 championship.

The multiple World Championship-winning squad principal thought his team would win the Drivers’ Championship. There could be more chances in the upcoming year, according to him. However, he was cautious in offering advice to Mattia Binotto, the current Team Principal.

Ferrari was a formidable force under Todt. Both the racers and the constructors have amassed a number of World Championship titles under his leadership. Under his direction, Michael Schumacher won the Drivers’ Championship five times in a row. The Frenchman has since praised Ferrari’s accomplishments this year. Currently, there is a huge gap of 262 points between them, and Red Bull is in the second position. However, it is worth waiting for will how will the Italian team bounce back from the slump and see some high roads of success.

Share. Facebook Twitter Pinterest LinkedIn Tumblr Email
Previous ArticleRussell Westbrook Not Wanted By The Lakers? All In To Prove Himself This Season
Next Article New York Yankees Releasing Aroldis Chapman? May Use Frankie Montas As An Opener