Fans Raising Questions Over Oleksandr Zinchenko and Gabriel Jesus In Arsenal! Why Is That? 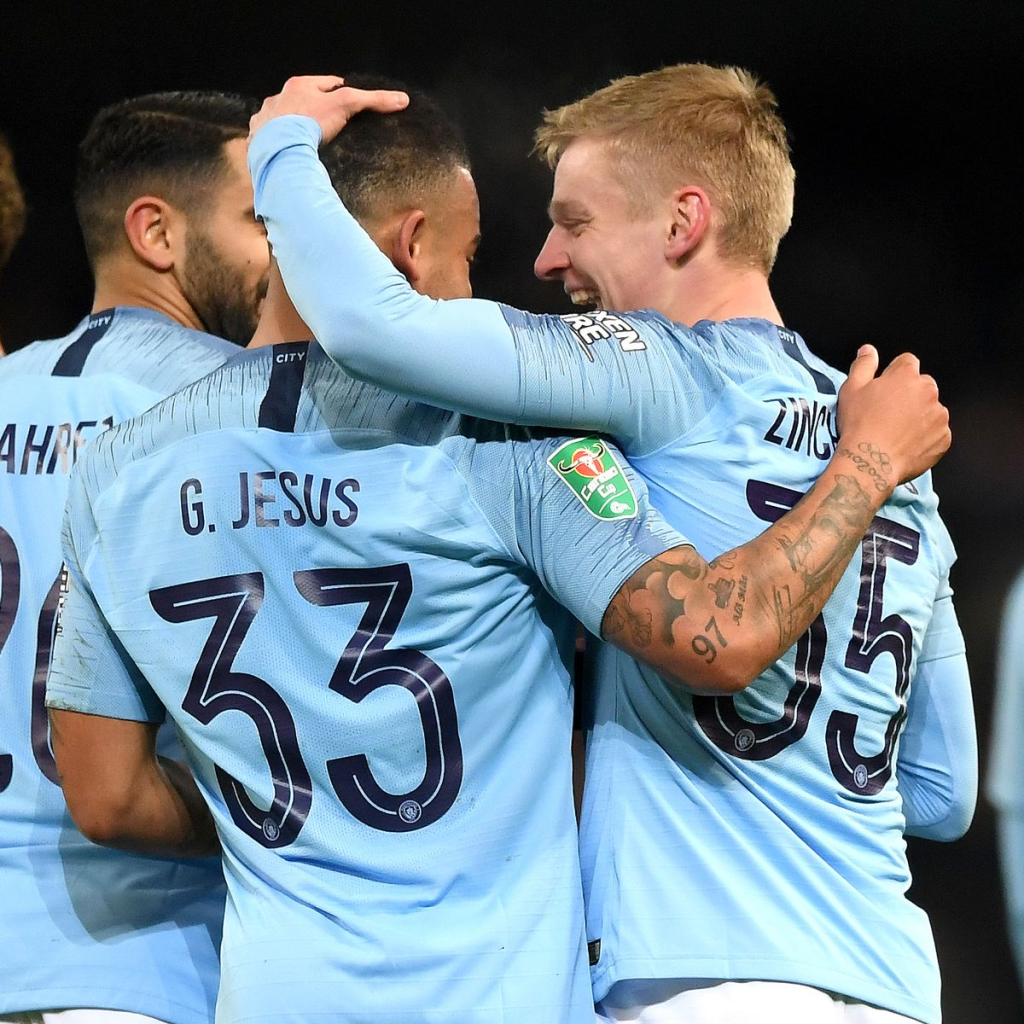 Recently, Oleksandr Zinchenko and Gabriel Jesus of Arsenal have been questioned about their long-term viability. Gabriel Jesus and Oleksandr Zinchenko of Arsenal have faced doubts from fans about their ability to maintain their strong play for the rest of the year. It comes after the duo had a fantastic start in north London, striking the ground running.

The pair has participated in each of the first three Premier League games, winning each to become the only team in the league with a perfect winning record. The Gunners are currently in first place in the standings. When the previous season began, their first three games resulted in losses, placing them at the bottom of the standings. Mikel Arteta‘s circumstances undoubtedly changed. However, Tottenham, a competitor from north London, managed to defeat Arsenal, preventing them from returning to the top four. The Spaniard spent over £100 million on five new acquisitions in an effort to strengthen those areas.

Gabriel Jesus, the Brazilian center-forward option the team really needed, seems to be one of the biggest signings of the window after the club spent £45 million to bring him in. In his three games, the 25-year-old has contributed five goals. This has prompted Arteta to praise him once more following the win over Bournemouth.

Meanwhile, talking about what he brings to adds to Arsenal, Oleksandr Zinchenko answered that he has a newfound sense of confidence, a spark, and a winning mentality. He also inspires the team with his enthusiasm and quality by battling for every ball and by sharing it with them. That is evident from the way he participated today. Although he was involved in every play, he was unfortunate to have a goal disallowed.

Recently, Zinchenko had a conversation with TalkSPORT. In his discussion, he mentioned that Arsenal is going in the right direction. According to him, Jesus looked lively, and he was amazing in the first half of the game against Bournemouth. No doubt, they appear to be a tremendously good team. However, they must compare them to teams like Liverpool, Manchester City, and Chelsea.

The Arsenal player also added, “They’ll be different challenges, different types of challenges will come again. Jesus played 21 times last year for City and Zinchenko 10, the winning mentality I’m not sure what that means. If you’re a good player, top player, you have that. They weren’t main men at Man City, they’re good players, very good players.” Now, as the season progresses, it will be interesting to see if they can maintain their impressive play when Arsenal faces adversity, which will undoubtedly happen at some point.

Also Read Arsenal FC In Talks With Gabriel Martinelli For Contract Extension! All Set To Take On Bournemouth