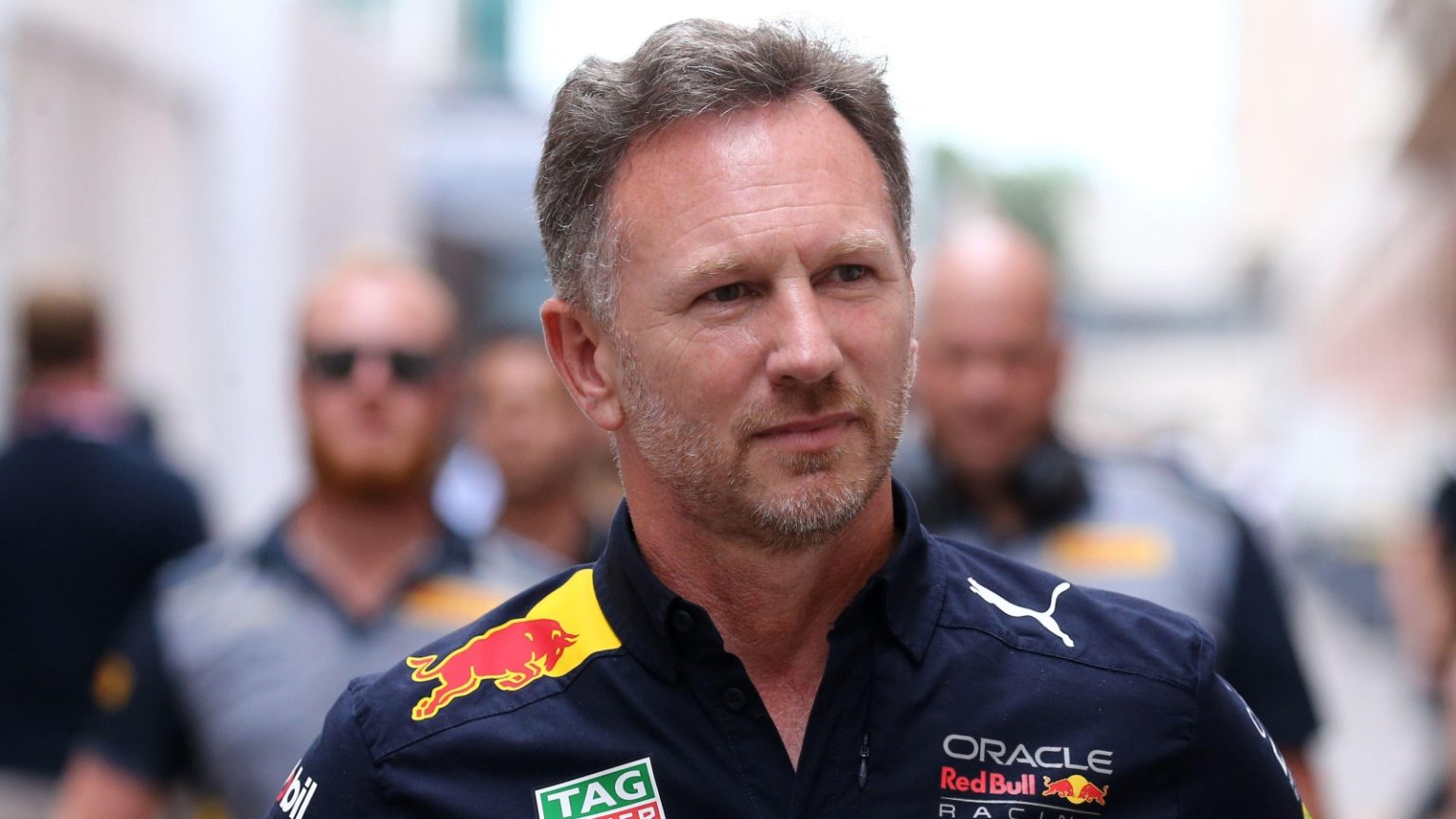 Unlike this year, Red Bull and Mercedes were battling neck-to-neck last year. But Red Bull finally came out on top after the events of the Abu Dabi Grand Prix. However, now the reports of Red Bull exceeding the budget cap in 2021 have created tensions for team captain Christian Horner. It has been reported that two teams have breached the budget cap rule, and the Austrian racing team is one of them. However, the team has denied all the allegations and mentioned the news as another speculation. However, Red Bull chief Christian Horner has come out to defend his team.

Christian Horner Claims The Team Did Not Break Any Rule

The controversy over two Formula One teams that may have exceeded their allotted budgets is stirring. According to rumors in the paddock, Red Bull may have been over budget by as much as $10 million. The FIA is expected to declare that both Red Bull and Aston Martin spent more than the $145 million cap that was instituted for the first time in 2021. Earlier this week, the FIA informed teams that certifications of conformity with the financial restrictions for 2021 would be made available starting on October 5. Elsewhere, Red Bull CEO Christian Horner has claimed that the team is not aware of any violations.

Christian Horner voiced that he is “not aware” that the team has worked beyond Formula 1’s financial limit. There are claims that they would face the consequences for making excessive campaign-related purchases in 2021. However, Horner told Sky Sports F1 that he trusts the FIA’s procedure. Noting that the governing body’s conclusions will be released next week and teams would be confirmed as compliant.

Without mentioning any names, Christian Horner stated that he is aware of the sources of the majority of the rumors. In addition, he noted that while there is much speculation on Red Bull, it may actually involve four or five teams. On the other hand, Toto Wolff, the CEO of Mercedes, called Horner’s remarks “funny”. He said that the suspected violations constitute a “heavyweight problem”. And this would definitely affect the outcomes of the three world championships in 2021–2023.

According to media estimates, the statutory $145 million budget cap established for each team in 2021 was supposedly surpassed by Red Bull and Aston Martin. The regulating organization FIA did not officially disclose any infringement. The financial information provided by teams is still being evaluated. And any violations would be handled in accordance with the regulations.

The report from the FIA, which lists a number of penalties, including fines, will be made public the following week. Depending on the severity of any budget cap violation, the FIA may also be able to remove championship points of the accused teams.