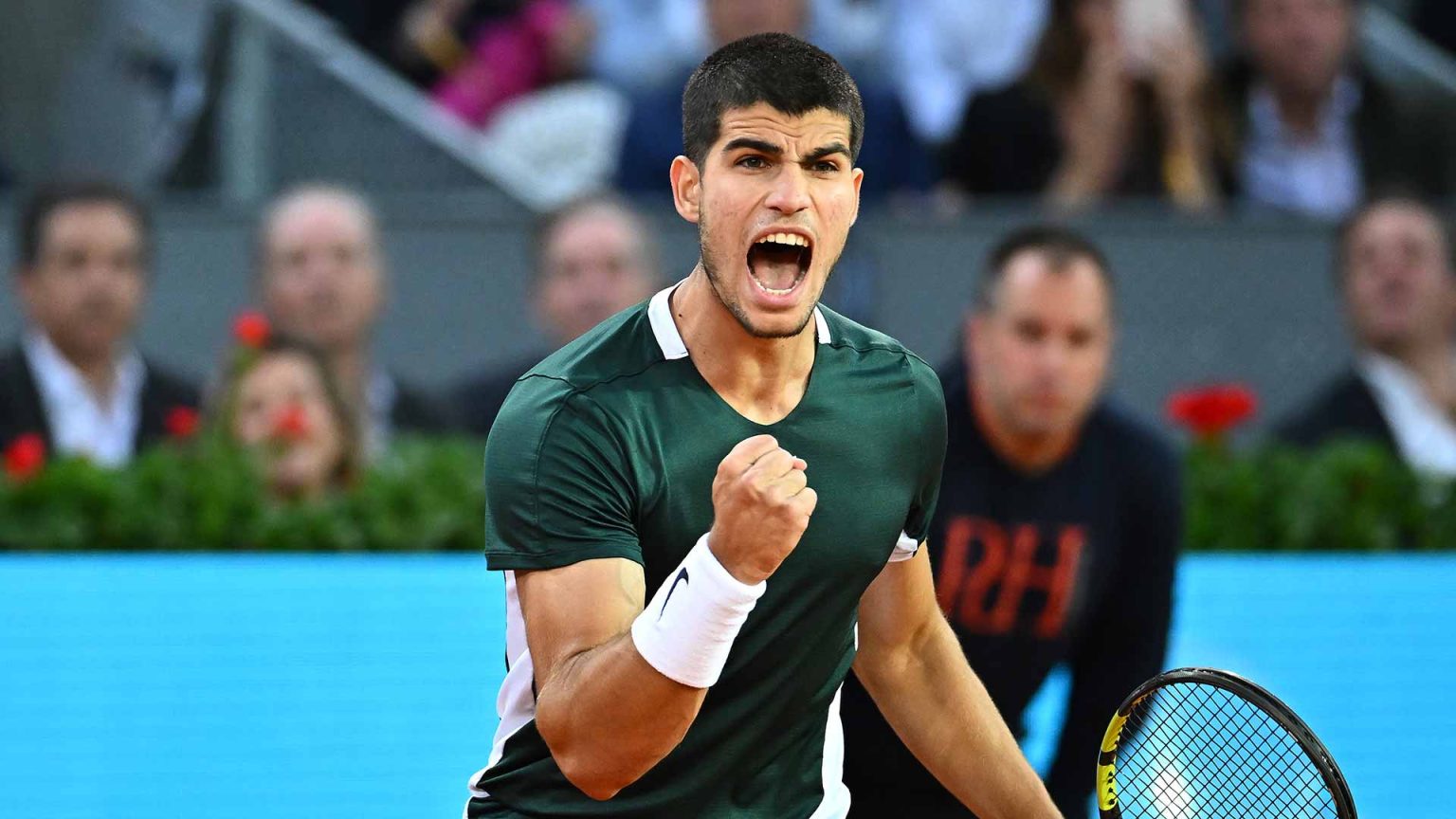 Rafael Nadal and Carlos Alcaraz were the top two players in the ATP Race when they arrived in New York this year. Apparently, the two Spaniards were among the five athletes who may succeed Roger Federer as ATP champion following the US Open. Stefanos Tsitsipas and the reigning champion Daniil Medvedev is already out of that match. So now, Alcaraz would likely become the youngest No. 1 in ATP history and also the first teenager to win a Major since Nadal in 2005.

Alcaraz appeared to be about to win the match, but he stumbled in the fourth set tiebreaker, forcing a final set. He then dropped the fourth set before making an incredible comeback and defeating Frances Tiafoe 6-3 to win the match. The Spaniard won in five sets in the quarterfinal match against Jannik Sinner to move to the semis. While Tiafoe won in three straight sets to reach the last four. In the men’s singles championship match, Alcaraz will now go vs. Casper Ruud.

Alcaraz will also break the record for the youngest No. 1 in ATP history if he wins the US Open. The last youngster to win a Major was Nadal in 2005. Thus he will also be the first one since. In doing so, he would break Lleyton Hewitt’s previous record, given the Australian was only 20 when he attained the position in 2001. If Carlos wins the match, this will be the first time when Nadal loses the number one spot rankings since February 2020. However, still Nadal gave his best wishes to the young Spanish player and supported him for ths final game .