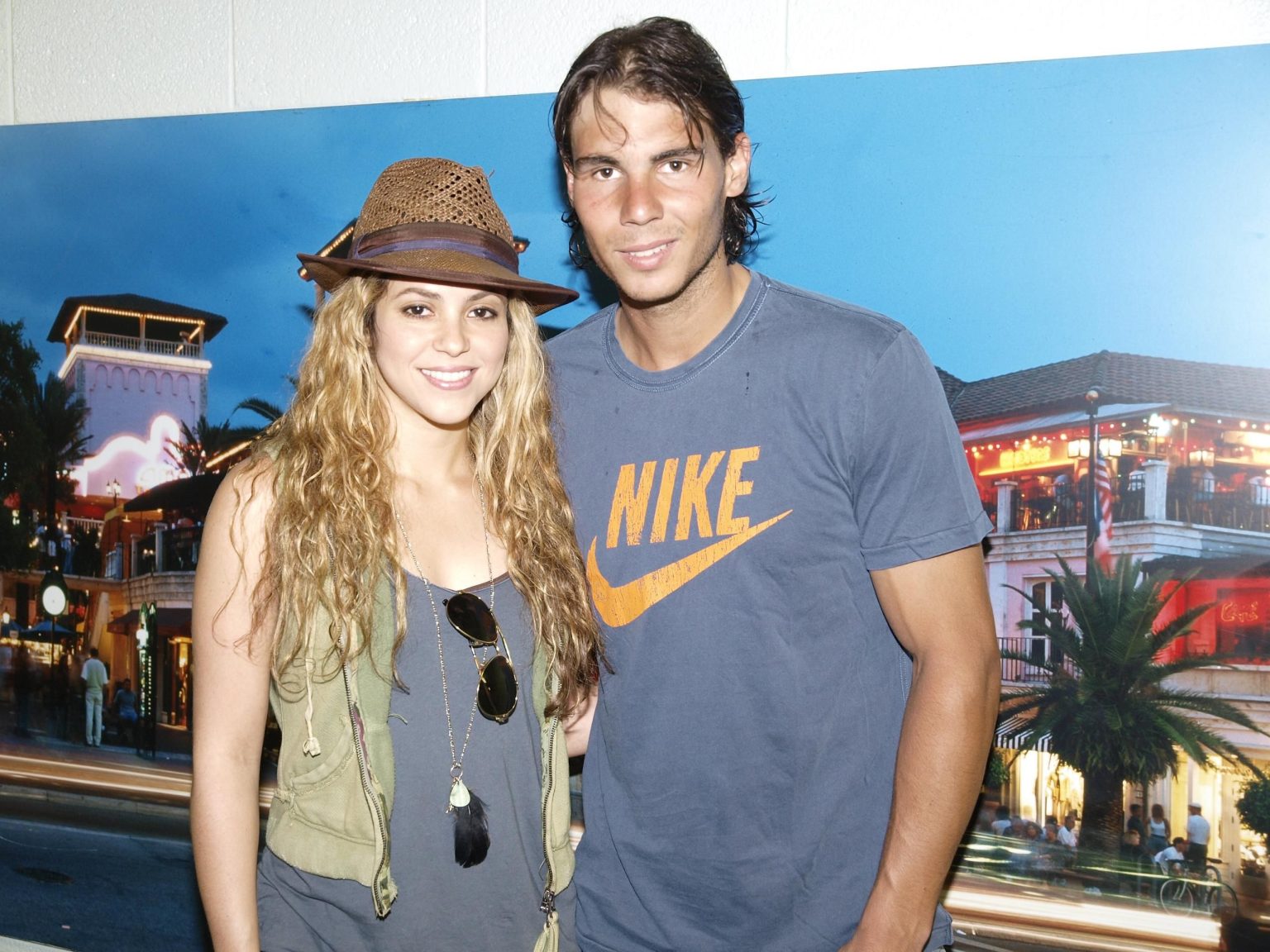 Fans went absolutely crazy in 2010 when Shakira released the steaming hot video of her song Gypsy. And featuring alongside the pop star in the music video was the Spanish Tennis icon, Rafael Nadal. Ever since there have been a lot of rumors about a romantic angle going on between the two. Meanwhile, recently, the reports have come out in the open that Shakira and Rafael Nadal had an affair a few years back.

As he approaches the hardcourt in New York, Rafael Nadal, a 22-time Grand Slam victor, is going for his fifth U.S. Open crown. The story, though, is not about his on-court incident. Off the field, though, rumors of a covert romance with Shakira have made headlines according to the Spanish paparazzi Jordi Martin. The tennis player met the tennis player for the Gypsy video clip in 2009. This was when they started their secret relationship.

While laughing and exchanging sensual looks were featured in the music video for one of Shakira’s most popular songs, it appears that there was more going on than was necessary for the screenplay. According to the reports, the two were having a passionate love affair as the song’s music video was being made. The reports have been revealed by the Italian newspaper Corriere Della Sera. The popular Spanish musician Alejandro Sanz was reportedly dating Shakira at the time.

However, the tennis player was in a tricky predicament because Mary Perell, whom he met in 2005 at school, was already Nadal’s romantic interest at the time. The whispers of a potential betrayal come at a bad time for Rafael Nadal. The Spaniard is currently concentrated on the US Open. The third-ranked player in the world is aiming for title number 23 after winning the first two Grand Slam championships of the year. In line with Serena Williams, he would then hold the record for most Grand Slam victories in the sporting history.

Shakira Dated Other Men While She Was With Pique!

Many people were startled by Shakira and Pique’s split after 12 years and two children. Fans made a lot of assumptions about what led to the breakup, with Pique’s infidelity being the most common one. However, Shakira’s song added gasoline to the rumors, which led to a backlash from Pique’s supporters.

There were rumors that the singer had dated other men in addition to Pique, though. And as per the reports, Rafael Nadal, a leading tennis player, and the singer have had an illicit relationship. So, it seems like Shakira and Pique did likely grasp what an open relationship was all about. Given that they have two children together, it’s possible that they wanted to offer each other freedom to prevent their relationship from deteriorating.

Also Read Who Is Jamahl Mosley’s Wife? Did She Have An Affair With Andrew Bynum? Details Revealed