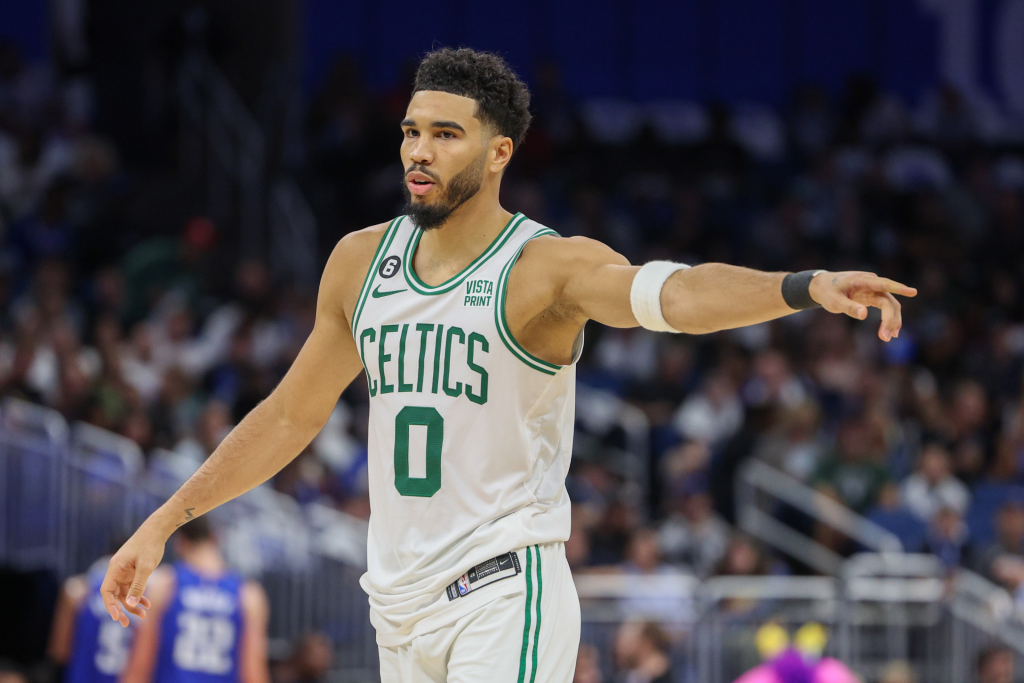 The Boston Celtics are the most successful team in the 2022 NBA season. Meanwhile, one of the main reasons behind the team’s success has been a stellar display of form and skill by Jayson Tatum. The star has been averaging 26.9 points and is among the frontrunner in the race for this season’s MVP.

The MVP Award is the highest honor given to a player during a regular-season season. The MVP of a season is given to the player who has had the greatest global influence across an 82-game season, more so than any other top honor. The award is given to the participant who receives the most first-place votes from voters. According to media reports and current Vegas odds, Boston Celtics player Jayson Tatum is the favorite to win the league MVP award this year.

Before Wednesday night’s Footprint Center game against the Suns, Jayson Tatum was the NBA’s fourth-leading scorer, averaging 30.8 points per contest, and its fifth-highest three-point shooter, with 82 made threes. Additionally, the defending Eastern Conference champions, the Boston Celtics, currently hold the best record in the league.

Tatum just had a season in which he was named to the All-NBA First Team, much like Devin Booker of the Phoenix Suns. Tatum speaks to the media at the Celtics’ pregame briefing at Footprint Center on Wednesday before their matchup with the West-leading Suns. Jayson Tatum spoke on Boston’s abrupt coaching switch in September. It came after the Ime Udoka debacle resulted in his one-year ban for breaking the organization’s rules. Among other things, NBA players’ reactions to Colin Kaepernick during the 2020 presidential election.

Even though the Celtics have suffered five losses, they are yet to lose to a Western Conference club. In addition to their most recent loss to the Miami Heat. They have suffered four losses against the Cleveland Cavaliers and Chicago Bulls. The Phoenix Suns were only the latest of the Celtics’ seven West opponents. And all of them couldn’t compete with the defending East champions.

Tatum’s success as an individual is contributing to team success as well. On Monday night, Jayson Tatum led the Celtics to a league-best 20-5 record as they defeated the Toronto Raptors 116-110 on the road thanks to his 31 points. The 24-year-old forward averages 30.8 points per game, 8.3 rebounds, 4.2 assists, one block, and one steal. Kevin Durant of the Brooklyn Nets is the only player in league with more total points than Tatum.