Arsenal Player Ainsley Maitland-Niles Loaned To Southampton! Will He Return To The Gunners? 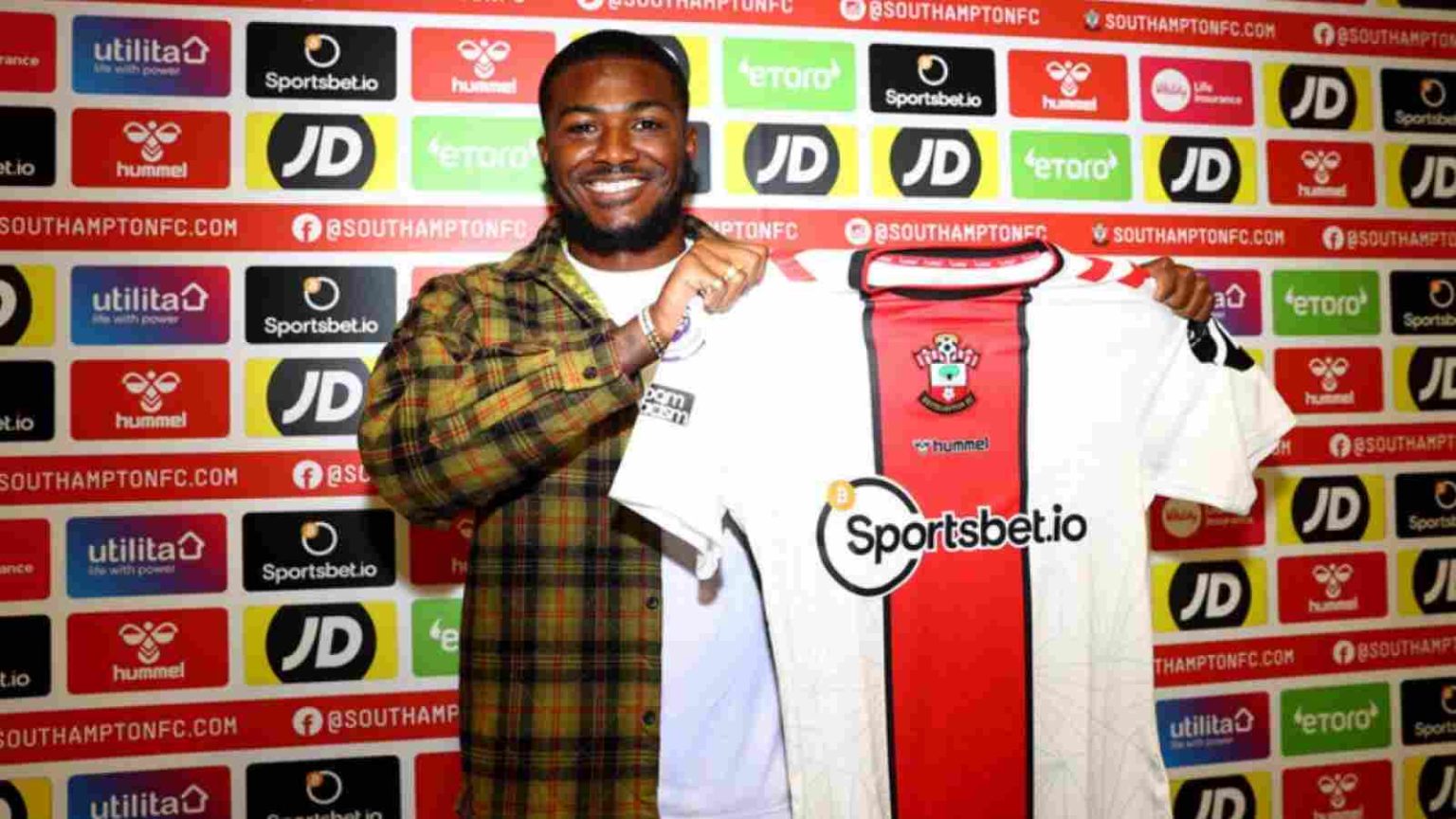 The 2022 summer trade window reached its conclusion on Thursday, September 1, 2022. Many teams finalized several high-profile transfers just at the last minute before the trade deadline. On the last day of the trade, Arsenal star Ainsley Maitland-Niles was transferred to Southampton FC on a loan basis for a season. However, Southampton also has the option.

Southampton has signed Ainsley Maitland-Niles on a season-long loan from Arsenal. Niles received offers from Newcastle and Crystal Palace, and he spent the second half of the previous season on loan with Roma. However, Arsenal does not wish to let him go for anything next summer when his current deal end as the current campaign concludes. Therefore, he has agreed to a 12-month extension to his Arsenal contract before he could head out to Southampton on a loan-to-buy deal.

Since November 2021, Maitland-Niles hasn’t played for Mikel Arteta’s team. And this season, he hasn’t even been named to a matchday squad. He spent the second half of the previous season At Jose Mourinho’s Roma on loan. Niles played only 12 times and could not establish himself as a regular starter. As Ralph Hasenhuttl attempts to strengthen his team, Southampton has been active in the last few days of the transfer market. With 87 Premier League appearances during his tenure at Arsenal and his loan stint at West Brom, Maitland-Niles will bring a wealth of experience to the table.

The 25-year-old is useful since he can play full-back or in midfield. He recently dropped down the Emirates Stadium’s hierarchy and spent the second half of the previous season on loan at Roma. During his stay in the Italian city, Maitland-Niles contributed to the team winning the Europa Conference League. But this year, Mikel Arteta, the manager of Arsenal, has once more considered him unnecessary.

The five-time international for England will play at St Mary’s during the 2022–23 season. He is the club’s seventh acquisition in the summer transfer period. He will offer vast Premier League experience, amassing 87 appearances in the competition in his time at Arsenal and on loan at West Brom. The Arsenal player also has five England caps to his name after impressing the Gunners towards the end of the 2019-20 season as they won the FA Cup.

After being loaned to Southampton FC ahead of the European Champions League, Ainsley Maitland-Niles has reached the side’s setup. As per the reports, he is currently undergoing medical examinations before joining the practice sessions.

Meanwhile, Southampton‘s manager Ralph Hasenhuttl also acknowledged Niles’ arrival to the club. According to him, “Ainsley is at a good point in his career. He has a lot of experience already. But he is also a player with potential. Not only that, he is someone who can definitely help us.” The Englishman’s contract with the Gunners expires at the end of the current campaign. Yet Arsenal has the option to extend it by a further 12 months. So, they might not see it that way. However, the Southampton supporters are anticipating the versatility Niles would bring to the team’s roster.

Also Read Edu’s Controversial Statement Could Cost Arsenal £50M As They Look To Offload Their Squad!