ANOTHER RECORD! Max Verstappen Will Join An EXCLUSIVE CLUB If He Wins Singapore Grand Prix 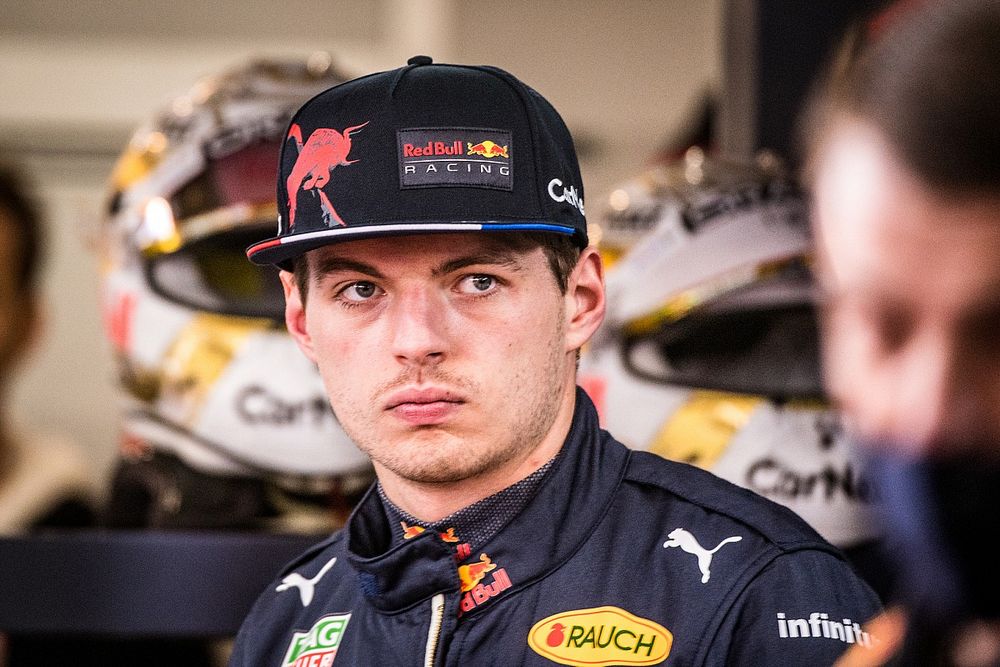 Since winning his first Formula One world championship title last season, Max Verstappen has experienced a growing feeling of self-confidence. But even he could not have known that his championship defense, which may be over this weekend in Singapore GP, would not be as tightly controlled as it has been this year.

The championship is in the hands of the Dutchman, thanks to his outstanding performance this year. And if he succeeds, he will be able to join the elite club of F1 drivers in Singapore on Sunday. Verstappen has a 116-point advantage over Charles Leclerc of Ferrari. According to the stats and likelihood, Verstappen would certainly win the race and set the best lap time to become the next world champion. This will happen on one condition if Leclerc only achieves ninth place or below. Sergio Pérez, another member of the Red Bull squad, would also be left off the podium if Max Verstappen needs to win at this weekend.

With five races left, the Red Bull driver will have finished the world championship title contention if he wins. The same cushion that Nigel Mansell successfully used for Williams in 1992. Also, with six races left in 2002, Michael Schumacher became the only other driver to win the championship so early. In 2001 and 2004, Schumacher also finished it with four seconds remaining. In a Red Bull as powerful as the 2022 version, Sebastian Vettel also accomplished it with four seconds remaining in 2011.

William’s Mansell used it to terrible effect in 1992. Starting with five straight victories, he won the title in August in the 11th of 16 contests in Hungary. Mansell was outstanding and finished the season with nine victories. He finished his F1 career with 31 victories, the same amount that Verstappen presently has. Mansell’s biggest victory, however, came in 1992, his final season of full-season F1 competition, when he was 39 years old.

Max Verstappen Set To Struggle In Singapore After Qualifying P8!

Max Verstappen has stepped into the Singapore Grand Prix. However, he is not as confident as he should have been. As a result, he qualified for P8 in Saturday’s qualifying session. Even though Verstappen is almost certain to win the championship in the end, he is not having the best time in the Singapore GP. Friday’s second practice for the Singapore Grand Prix also saw Ferrari drivers Carlos Sainz and Charles Leclerc finish one-two. Max Verstappen, the undisputed championship leader, and Red Bull battled when Formula One returned to Asia simultaneously.

Max Verstappen, who, if other outcomes go his way, could win the race on Sunday and reclaim the Formula One world title. However, he did show up at the end of the hour-long session to complete one qualifying practice lap. His record of 1 minute, 42.926 seconds was just good enough for fourth place, 0.339 seconds behind Sainz’s performance of 1 minute, 42.587 seconds around the Marina Bay street circuit.