Yankees Don’t Have Enough Money To Buy Bryan Reynolds Because Of Steve Cohen Tax, Might Push Someone Young 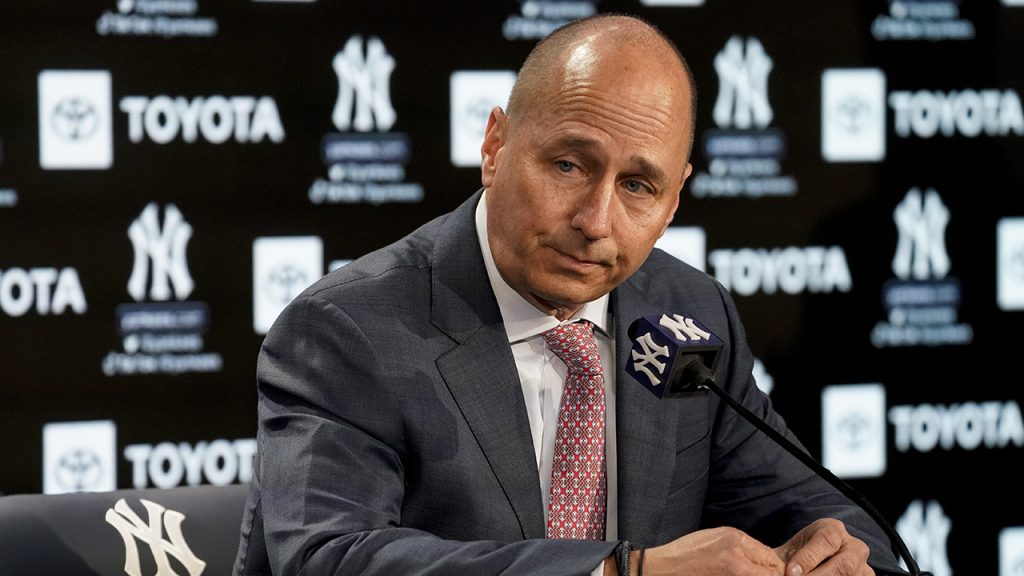 Looks like the New York Yankees have played all of their major cards and are not left with anything. From Aaron Judge to Anthony Rizzo & Carlos Rodon, the team tried their most to secure the best and enhance the roster. However, the left field position is one thing that keeps the front office awake all night. So, who will land with the Bombers as their left fielder? As per the recent reports, no one will be able to join the Pinstripe Blues because of money problems. As a result, someone from the inside will join them in the roster to cover the vacant position. But why is that? Keep reading to find out.

Aaron Judge, one of the biggest free agents of the year, recently signed a whopping $360 Million contract with the Yankees. Along with him came Carlos Rodon, who signed a $162 Million deal with them. Not to forget Anthony Rizzo, who bagged a $40 Million deal with the Yankees for two years. Keeping in mind other signings like Tommy Kahnle & others, the overall spending until now has already come up to $290 Million in total. So now, they need to consider the third luxury tax threshold, which is $293 Million.

And that is why the Yankees are likely unable to land on some of the top free agents that are still available. They may have to pass on remaining left-field agents like Jurickson Profar, David Peralta, and Corey Dickerson. So now, until and unless they find a replacement for Aaron Hicks & Josh Donaldson, they will have to play the next few months out with a usual bullpen. Oswaldo Cabrera and Estevan Florial can also become two inside options that can join the roster and change the game for the Yankees.

Until now, the New York Yankees have been looking up to Bryan Reynolds as their utmost choice for the left field. However, they are not alone in the race to acquire the Pirates’ outfielder. The outfielder recently demanded a trade from his team. And that is why teams like the Yankees, Dodgers & Mariners are trailing him to find a perfect deal.

Talking about Reynolds’ statistics, played 159 games in the 2021 season, putting together a privileged offensive season with a 39% OBP, 24 homers, 90 RBIs, and a 141wRC+. These numbers are good enough to gain the attention of various sports’ big names. However, as per recent reports, among the teams who are competing to acquire Bryan Reynolds, the Mariners are the one who is leading the talks. So, what will happen with the Yankees if Reynolds land with the Mariners? It looks like the Bombers will have to look in their inner circle and decide who can take up the responsibility to lead the left field.