Will Mercedes Once Again Face Lewis Hamilton’s “I WANT TO LEAVE F1” Trend In The 2023 F1 Season? 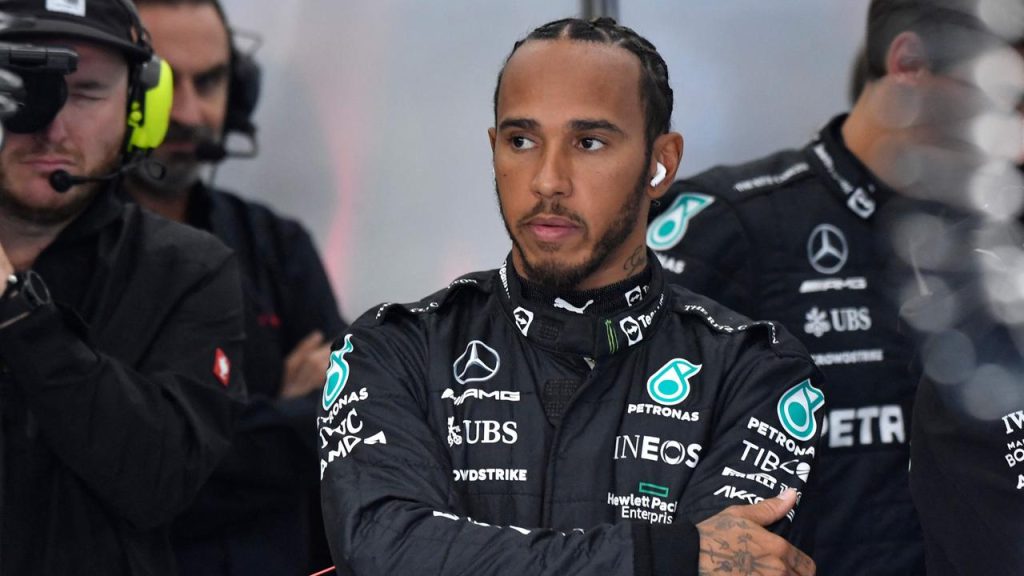 Sadly, ‘Lewis Hamilton, not for the win’ is continuing for two years. Nothing for certain could have been said, as nothing has gone as expected for Mercedes in Formula One for the past two years. In 2021, the very last second of the season decided that it was not Lewis Hamilton but Max Verstappen who secured the 2021 world title. Similarly, even now, there is no certain future for the seven-time world champion.

Lewis Hamilton has a history filled with “uncertain” things. Like, in 2016, it always almost confirmed that the Mercedes driver was leaving the team triggered by the collisions with his teammate Nico Rosberg in the Spanish Grand Prix. Example number two was in 2018 when the proposed schedule was about to expand to 25 races for the year. Lewis Hamilton then again threatened to walk away from the sport.

The next example comes with the contract end of the Mercedes star in 2020. Apparently, he did not have another deal for 2021, as his demand from the racing team was too much. However, soon after new year’s day hit, Lewis Hamilton signed another contract with Mercedes until 2023. Just a month before, Mercedes featured both its drivers, Lewis Hamilton back and Valtteri Bottas. (right then, a rumor that George Russell would be a newcomer was aired).

Last year, the Briton did a great job; his aim was to break his own records of eight world titles. And that created another uncertainty for the seven-time world champion. When the Briton lost the battle with Max Verstappen eventually in the 2021 season, even after giving everything he could, everyone said he would leave the sport. The unfair kind of judgment of FIA, which prevented Hamilton from securing the 2021 F1 World championship, was unacceptable to Hamilton and his fans which was enough to trigger his exit.

However, the driver came back in 2022 to complete the masterpiece he is into. Lewis wants a world title, and he will get whatever it takes in the future. But this does not stop the suspense for him. So now, after watching all those Melo dramas of Formula One with Lewis Hamilton as the protagonist, a question must come to your mind. Will Mercedes Once Again Face Hamilton’s Uncertainty Next Year?

For the answer, there are some facts that might say ‘NO’. However, it is mostly a YES because, after the deal of 2023 ends, the uncertainty will definitely come again. And 2023 apparently has something that might not agree with Hamilton’s past choices, like a 24 GP race, one lesser than what triggered the star to leave sport back in 2018.

On the contrary, one of the certain reasons for Hamilton to stay in Mercedes and in Formula One stands straight, ‘the lost title of 2021’. Getting the championship that Hamilton could not win in 2021 is enough for the seven-time world champion to stay focused on the sport for some time. At least until when he does not set another record of 8 world titles.