Valtteri Bottas Says Mercedes & Ferrari Are DIFFERENT Yet SIMILAR! In Talks For His Naked Video 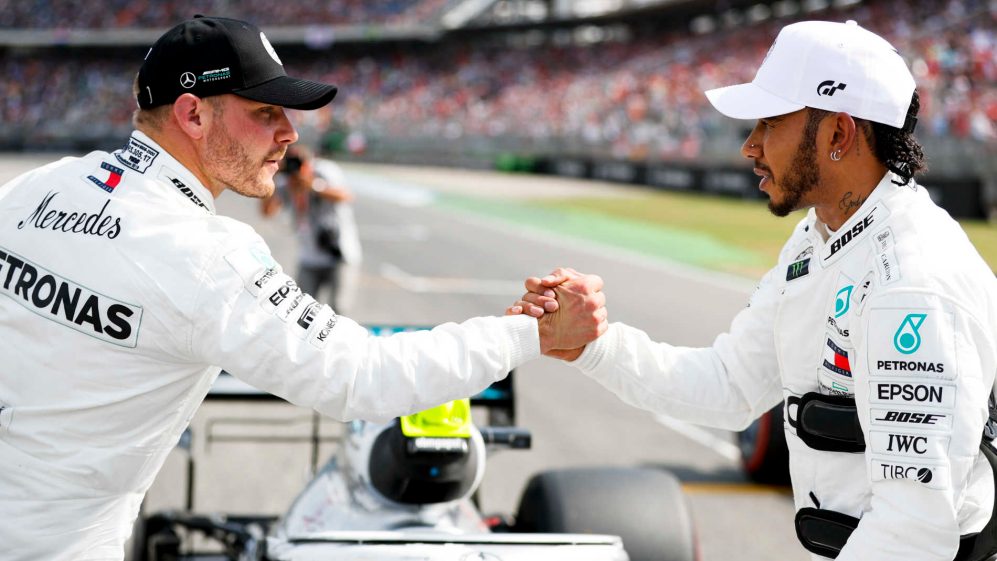 After quitting Mercedes, Valtteri Bottas tried his luck at Alfa Romeo. He is racing in a Ferrari for the first time in his career. Now, he is pointing out the major differences between the two grand cars. Mercedes is the one he had five years of experience with, while Ferrari has just gone through a year with him. Now, he has to work with Ferrari’s powertrain, which he doesn’t mind.

Bottas debuted in Formula 1 in 2013 and started his career with Williams comprising Renault’s Engine. He then switched over to the Mercedes-powered cars for the British team. However, he joined the German brand in 2017 and was able to make it with him but left last year.

According to Bottas, Mercedes and Ferrari are equal in power. But they do have some dissimilarities. In an interview, he explained that comparing the cars based on their power level has almost similar results. But the Finnish driver pointed out that “Drivability with the Ferrari is very smooth. I think that’s been the biggest difference so far that I’ve felt has been improved by Ferrari.”

Bottas quoted that the Formula One car he is handling this time becomes much more friendly with the Ferrari engine than before with the Mercedes engine. He believes that drivability with the Ferrari is very smooth. And, the smoothness could be considered the biggest difference so far that has been improved in Ferrari. Overall, he is positive about the development of the Maranello team.

This season, the eleven-time Grand Prix winner has been able to grab points seven times. However, he has faced a steep decline in his last four races. With the unexpected three-week break that happened because of the cancelation of the Russian Grand Prix, Bottas has a lot of time to prepare for the upcoming Singapore GP.

In a recent video Valtteri Bottas shared on Instagram, he appears fully naked, sitting in a sauna. The 33-year-old driver captioned the video, “Some call it heat training, but for others, it’s just a daily ritual.” And apparently, he is wearing just a reindeer hat, and that’s it! But yes, the former Mercedes driver held a can in between the legs for being a little modest, at least.

Maybe, Valtteri is showing his fans that he’s not worried about sweating in Asia’s hot weather. But in earlier seasons, the Finnish driver revealed the truth behind the naked ritual he started following. While talking about the viral photo of himself swimming in the US that he gifted to Lewis Hamilton, Bottas explained that it was in Aspen between some of the US races where he was with his friends and decided to go for a swim.

He pointed out that being Finnish, it is pretty normal for them to skinny dip in the water bodies, especially when you go to Suana or swimming. The Alfa Romeo driver added, ” So, I decided to take a dip in the river.” Then, just in the evening, he was looking at the pictures and found one like a piece of art and decided to post it. That’s how the trend began, and Bottas gifted the last print of the photograph to Hamilton.