Toto Wolff Claims ‘Mercedes’ Will DOMINATE In 2023 F1 Season, Make A Comeback Nobody Ever Expected 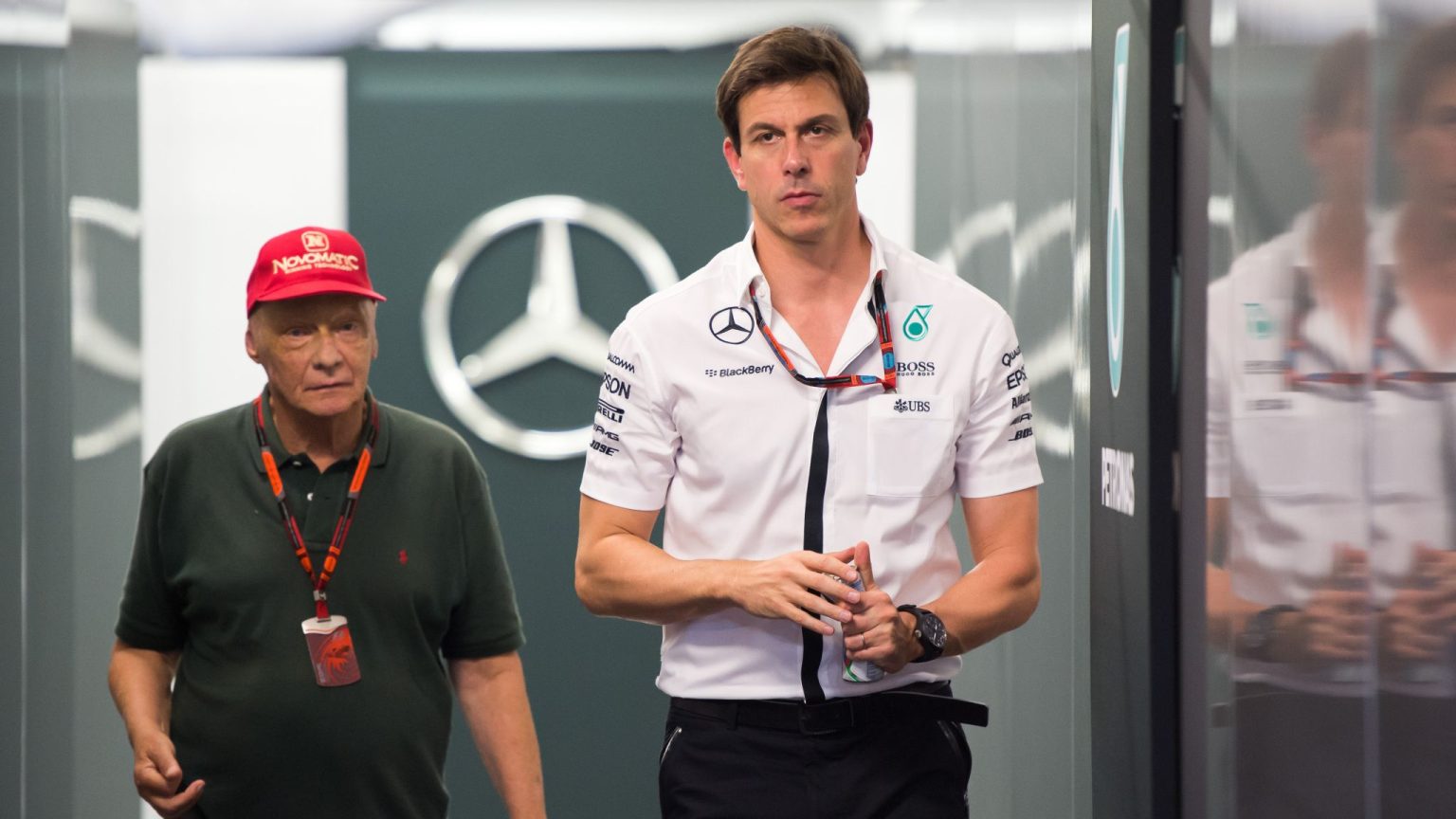 Mercedes Boss Toto Wolff just passed the worst season in his entire career history. The team just won one Grand Prix and third position in the constructors, keeping aside their pride of having eight constructor championships already. The team suffered from new regulations and a low budget. Notedly, Red Bull has dominated F1 since 2021, but Mercedes’s reign is not over yet. Toto Wolff wants to spread the idea of their powerful setback for next season.

There’s a saying, ”A good beginning makes a good ending,” and sadly, team Mercedes fits perfectly into that. The team had a very flawed start, so it ended unsatisfactorily. The last race of the 2022 F1 season, at the Yas Marina circuit, which Lewis Hamilton could not even complete, can be concluded as the summary of the season.

When Sky Sports asked Toto Wolff about Hamilton’sHamilton’s premature end and the final race of the season, he said, “Team Mercedes was third quickest, one of the driver broke down, and one ran out of tyres. And this is precisely the summary of the season”. This shows where Mercedes is.

Speaking of the specific reasons for the dreadful end of the Abu Dhabi Grand Prix, Toto Wolff explained the issues they faced. He believed that they had cooked the tyres on the first few laps. Initially, W13 was strong, attacking rivals with a pretty good car, as it seemed. But then the front-right part of the car just gave up. The boss regrets that the team did not predict the situation earlier, and as a result, the drivers had to suffer.

However, Toto Wolff is happy that the team did the best in at least Brazil, so the box ticked with a race win. For Abu Dhabi, he kept low expectations because it was known that Yas Marina is a difficult track and W13 is still draggy. “So at least the correlation is good,” said Mercedes chief.

Meanwhile, the Mercedes principal shared plans for what they need to adopt this winter. First of all, they will have to put the W13 in reception in the Mercedes factory in Brackley and in Brixworth. It will remind them of every single day how difficult it was. Wolff is concerned about the scar they got in this character-building season. The 2022 season is not just a blip of one race; it is a full season that went too bad, said the boss.

Nevertheless, the Silver Arrows kept pushing the hardest they could. As a result, the engine of W13 came along well, and the team’s principal feels proud of these achievements. Indeed, the season had more bad moments than good ones on the chassis side, but all the little good moments were spectacular, including the Brazilian Grand Prix. One-two victory in Interlagos was an example of how good the team can be.