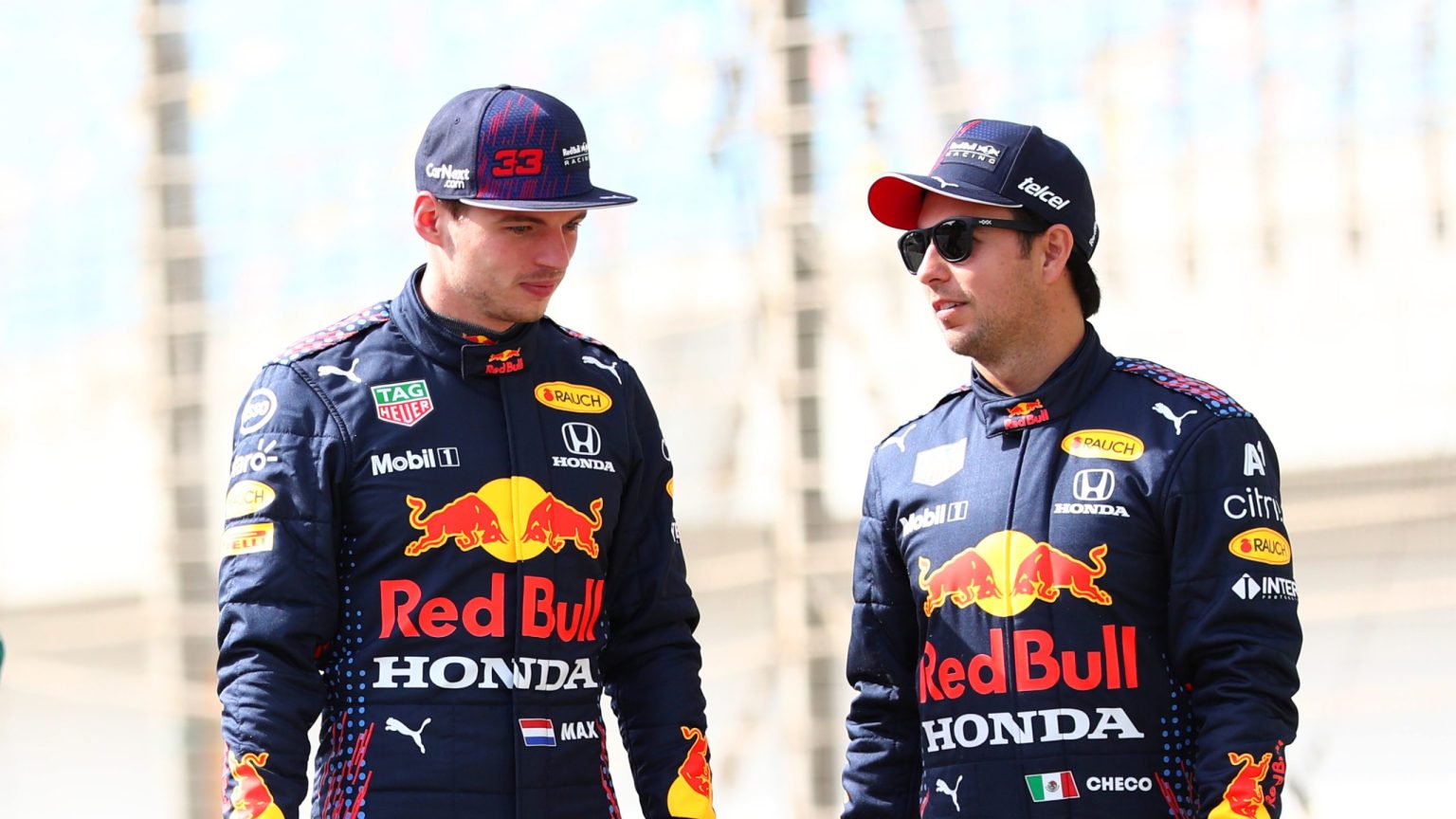 In the wake of the celebratory environment, Red Bull’s lead driver Max Verstappen carried on his birthday celebrations a little earlier. The reigning champ seemed exhilarated to take the merrymakings to some new heights. As the Dutchman wanted to celebrate his birthday early, he organized a big bash in Monaco. There were dozens of famous people celebrating Verstappen’s day. However, his teammate Sergio Perez was a big absence there. But why did Checo not arrive at Max’s birthday party? Was there any specific reason? Keep reading to find out.

For a while now, there have been some reports about an inter-team competition going on in Red Bull racing. According to the birdies, Sergio Perez wants to be in the race for championship title contention. However, the Austrian team has more deviated toward Max Verstappen, who is on the path of immaculate victories. Right now, the Dutchman is at the top of the drivers’ standings, 116 points ahead of Charles Leclerc from Ferrari and 125 points forth Checo. Not only that, Perez lately claimed that the team is bringing updates in their RB18 as required by Verstappen and not him. And that is the reason for him being uncomfortable in some of the races that took place in a while. So clearly, a thread has come along between the two Red Bull drivers.

And now, Sergio Perez not attending Verstappen’s birthday bash is somewhat a sign to the team and to the fans around the world. However, as per the reports, the Mexican driver reportedly decided to spend more time with his family, thanks to the cancelation of the Russian Grand Prix. And that is why Checo was not present at his team-mate’s exotic birthday celebration. Although Max Verstappen’s other friend and counterpart, Lando Norris, was there to have some hardcore fun with the co-driver.

This is not the first time where Sergio Perez has come out as the side stick, away from the bundle. Lately, the Red Bull boss even stated Checo as a “SERVANT” of Red Bull and not a teammate. When asked about how he manages a team where two drivers from the same outfits are teammates as well as rivals, Horner pointed out that the term teammate is very misleading. For him, Perez’s role on the team was to help Verstappen and Red Bull win championships.

However, Checo now knows that he can fight for the top track positions and even for the championship title. According to the Red Bull boss, Perez now believes in himself that he can be a world champion. However, Horner clarified that the team’s main competition is the other teams, not the drivers from your team.