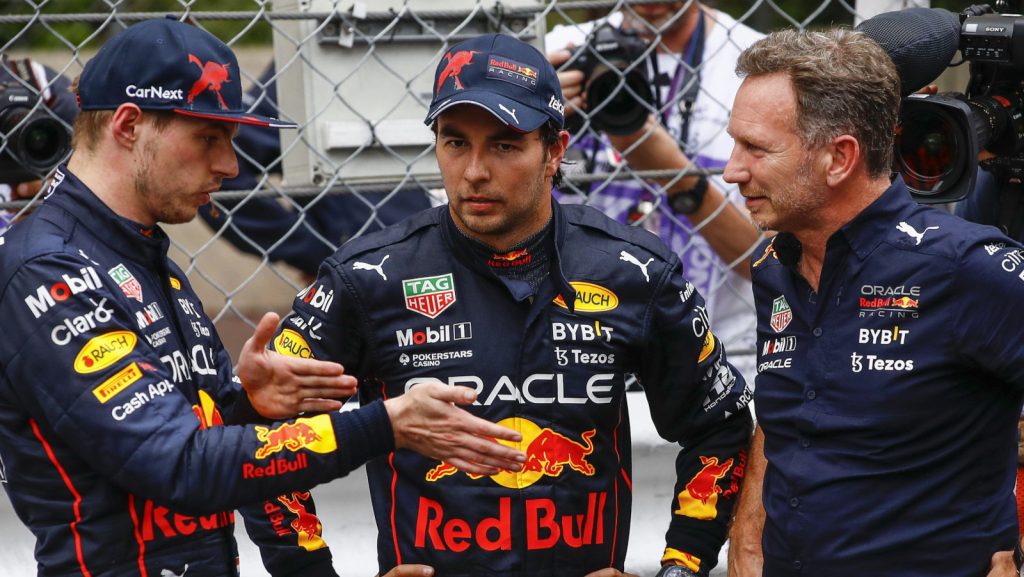 Red Bull’s cost cap saga ended at the finish of the 2022 F1 season but left its effect on the team to prevail long enough in the upcoming years. A very respected personality came out recently to explain that Red Bull will face a major impact on the team’s performance. Apparently, this is the penalty they received due to the minor breach of the budget.

During the Singapore Grand Prix of the 2022 season, Red Bull was alleged of exceeding the budget of $145 million in the 2021 season. With this, there began a huge controversy involving the negative comments of the rival teams. Red Bull boss Christian Horner at first denied all the allegations. But eventually, with the final findings of FIA, the team accepted the penalty breach agreement.

FIA released its report and suggested that team Red Bull did not actually breach the budget intentionally but failed to submit the tax credits. It was finally found that the racing team had overspent the cost cap just by $0.5 million. Seemingly, it was a minor breach. Thus, the team was only punished with a fine of $7 million and a 10% deduction in the aerodynamics tests for 12 months. Though the penalty was minor than what the rival teams like Mercedes and Ferrari had expected. It was ‘draconian’ for Red Bull, as suggested by Horner himself.

Meanwhile, technical analyst Craig Scarborough appeared to claim that the wind tunnel research reduction for team Red Bull will be proved difficult for the team in the future. In the car development for 2023, the chassis for 2024 will also be involved. Recently, Formula One journalist Peter Windsor’s Twitch change spoke with the technical analyst. He said, “The penalty is going to hurt them a lot. It will hurt them in one of two ways or maybe a little bit of each.”

He believed that in 2023 when Red Bull will develop cars for 2024, they will face limited research and testing. It will affect the concept work for 2024. According to Scarborough, the Milton-Keynes-based team will have to work out where the team is going to spend their time between this year’s car and next year’s car. And this is probably something that’s gonna evolve depending on how good the 2023 car is. The competitiveness that Red Bull wants in there for 2024 will take time to think about.

This year Red Bull has won the constructor’s championship too. Therefore, they already have got only less time for Wind Tunnel testing. Evidently, the team will only get a 63% allowance in the aerodynamics features to build up for next year’s car. “This is apparently a big loss for them. It is really going to hold them up,” said Craig Scarborough