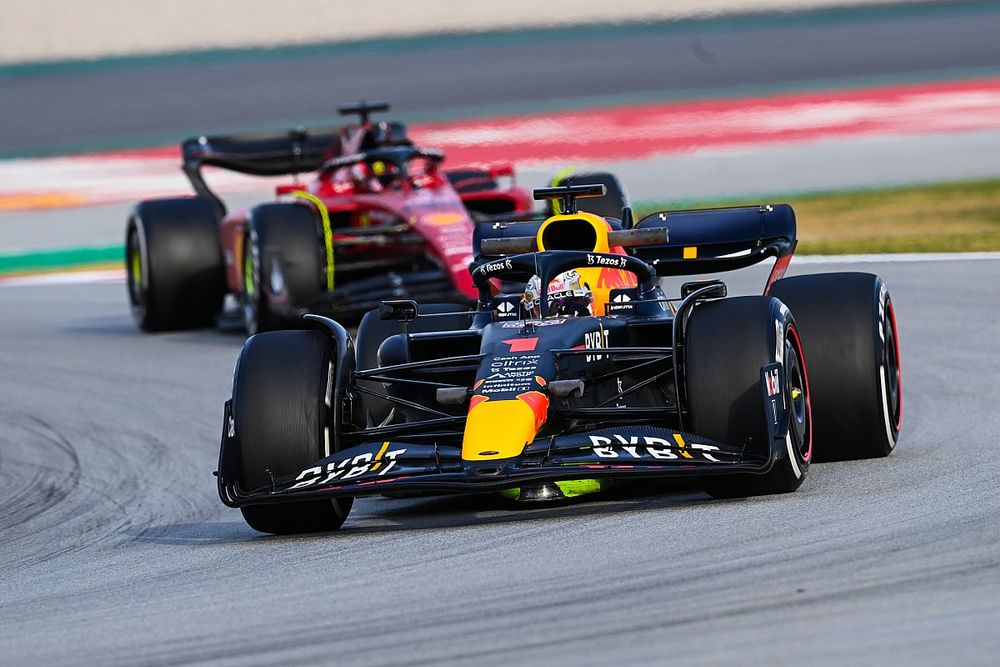 This year, Red Bull tarnished all the other team’s hopes to even compete for the top track title. Their lead driver, Max Verstappen, cruised away in almost all the Grand Prix races to finalize his position as the lead driver of the season. He has won 11 out of 16 races this year and is 116 points ahead of Ferrari’s Charles Leclerc, who is stationed at the second position in the driver’s standings. Evidently, the Red Bull’s RB18 was better than all the other team’s formula cars. Therefore, the car’s performance and Verstappen’s skills altogether brought the team to the top of the Drivers as well as Constructors’ championship.

However, ever since the start of the 2022 season, several allegations have been spurred on the Austrian team regarding their car’s design. Everyone is in a dilemma as to how Red Bull built such an efficient car after the introduction of new technical directives. And now, when they are almost at the chequered flag of the tournament, once again, the same discussion has popped out. This time, McLaren’s Technical Director James Key has reckoned that Red Bull & Ferrari did an amazing job exploiting the technical rules.

Almost all the ten formula one outfits had suffered one or the other problems due to the new technical directives this year. Mercedes initially faced the porpoising issue, which brought down their winning streak by a huge margin. Even Ferrari also suffered a nice set of setbacks because of reliability and power unit issues. They also had to face 6 DNFs in the season. However, Red Bull was the only team that spurred across all the races efficiently and cliched the maximum points to secure the first and third driver’s positions.

McLaren technical director James Key took a moment to appreciate the two frontrunners for developing a good and efficient car. For him, that extra bit of performance from Red Bull & Ferrari has put them aside from their rivals. “I suppose I am a little surprised at how two teams have been able to find that extra bit of performance compared to everyone else,” Key mentioned in his statement.

Key explained that at the start of the season, it was a tight field for all the teams. However, things seemed a little mellow around the summer break. And the results explained the outfit’s performance then only. According to the McLaren TD, Red Bull & Ferrari’s power with working with the rules showed that even within a cost cap, if you’re a big team with extensive infrastructure and a lot of knowledge and methodology built over many years, it still very much counts.

James also emphasized that all the formula one cars are now getting close to their 2021 performance, when new aerodynamics rules were not in the motorsport. As per his theory, with the same chassis performance, the 2022 cars should be two seconds slower than the 2021 cars. However, that is not the scenario now.