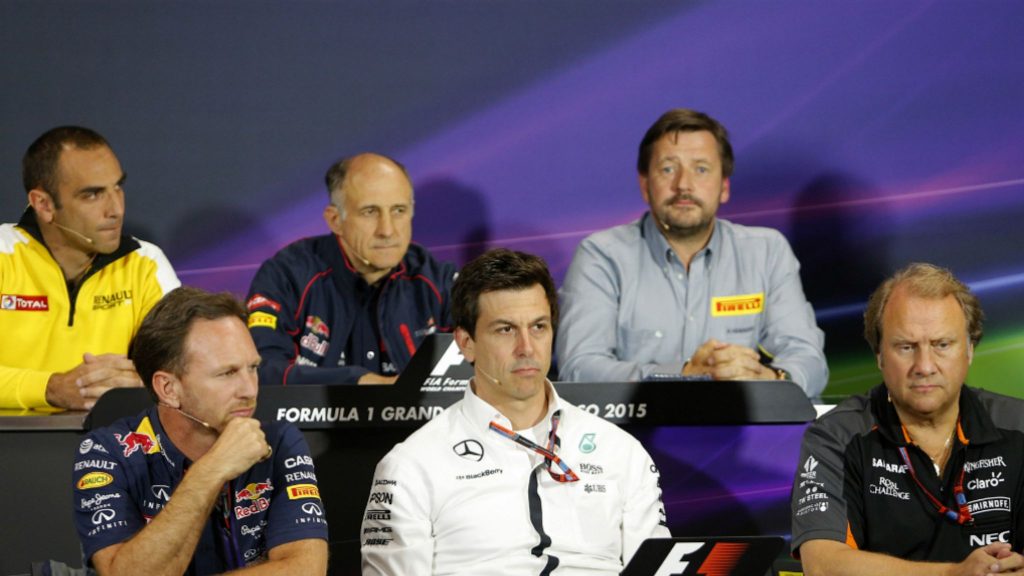 Reportedly, FIA emerged to commit another “big review” on the penalties of Red Bull given for minor breaches of the 2021 cost cap. More than the governing body itself, the rival teams are still seeking strict punishments for the guilty team. Recently, FIA president Mohammed Ben Sulayem came out to reveal that the opponents of Red Bull demand to “see blood” for the overspending they did last year. Mercedes, Ferrari, and McLaren find it hard to digest that the team who breached the budget yet gets to enjoy the championship celebration.

Mercedes outrages for Red Bull are somehow reasonable as the team had to suffer the enormous pain of losing the championship. Lewis Hamilton was just on the verge of announcing Schumacher’s record break with his eight championships. But Max Verstappen took everything from Mercedes and won his maiden title. And after a year, rumors with FIA findings suggested that Red Bull had breached the budget last year. Then, it is obvious for Mercedes to believe that the exceeding budget amount helped the team in winning the title that Mercedes lost.

“Some Of The Rivals Wants To See Blood,” Said FIA President About Red Bull

When FIA discovered that Red Bull breached the budget only by $0.5 million. The penalty got decreased from what rivals expected. Red Bull was only fined $7 million, along with a 10% deduction in the Wind Tunnel testing for 12 months. Ferrari claimed the punishment to be too low. The team said, “We do not see it on the same scale of compensating the overspend that was done.”

Meanwhile, President Mohammed-Ben-Sulayem talks about the rivals’ wrath on Red Bull for the cost cap scandal. Speaking with Motorsport.com, the president revealed that FIA is holding another big review on the matter. He said, “some of the rivals of Red Bull want them to be hanged and they want to see blood.” The President further explained the whole incident from his point of view. He stated, “who knows in the first year what is going be the outcome? No one expected anything like that.”

Besides, Ben Sulayem figured that other teams except Red Bull believe that FIA has been very light on the guilty team. The penalty that FIA gave is not enough, according to the rivals. However, Red Bull feels the penalty to be ‘draconian’. Now, what should FIA do? The president seemed stressed as he wants to do a fair judgment. In the end, FIA can only wish for peace with what right judgment they decide. Formula One’s governing body just wants the squad not to repeat the mistake again. And for this, they just can’t do unfair judgments just because of Rivals’ wrath.