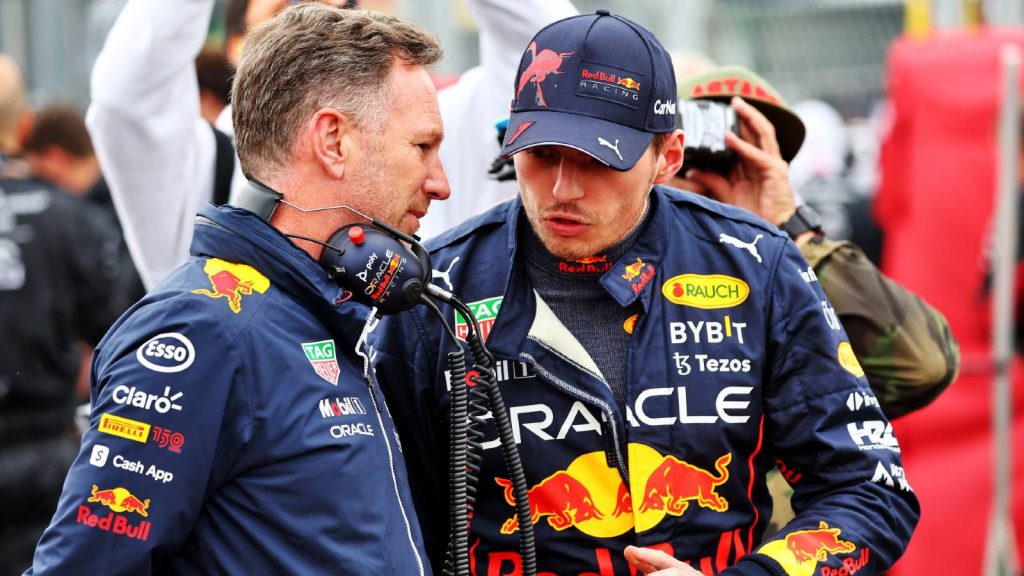 After 2022, Whenever people talk about the cost cap breach in Formula One, they will remember Red Bull. This year after what happened with Red Bull, an example has been set in F1 that haunts every team, never even to dare think of breaching the budget, no matter how less it goes. This season during the Singapore Grand Prix, out of nowhere, a rumor got aired that Red Bull won the 2021 Grand Prix because they exceeded the budget. Now, one might think, did Red Bull win the 2022 Formula One championship so spectacularly because they breached the budget? With the tag of being a ‘cost cap breaching’ team, Red Bull is again in the eyes!

In 2021, when FIA launched the budget system in Formula One for the first time, almost all the teams went into protest. The one most loud team speaking in against the regulation was Red Bull and Mercedes. Christian Horner right then said every team will have to breach the budget because this is impossible being in the cap. The allocation of $145 million was too less for Red Bull, yet they tried to manage to be under that.

However, this October, when Red Bull got the allegations of overspending, Boss Christian Horner came out to deny all of that. He claimed that the team had not breached the budget by a single penny and that their submission was below. But when they did their investigation, they discovered that, yes, Red Bull had breached the budget sadly. Not with a major amount but only by $0.5M.

Well, any breach means a breach! Which needs punishment, so they slapped Red Bull with a penalty of a $7 million fine and a 10% reduction in the aerodynamic testing. The penalty was minor, according to the rival teams, who demanded strict sanctions for Red Bull. But for Red Bull itself, it was ‘draconian’ as stated by Horner. He was more worried not about the penalty but about the reputational damage they got with it.

All the fellow rivals criticized Red Bull very badly, and Mercedes blamed the team that won just because it breached. Ferrari said Red Bull could have hired a good engineer with that amount. Maclaren just crossed the line, Zack Brown said; Red Bull constituted cheating and sent a letter to FIA asking for strict punishment. Nobody believed in Christain, which was when he realized that Red Bull had lost its reputation. Now fans want to know, what about this year? Did Red Bull breach the budget this year as they won the F1 campaign with teh strongest car on the grid?

Red Bull Is Well Below The Budget This Year!

No! the team can never even dare to do that after what they faced. Red Bull’s head advisor, Helmut Marko, jokingly said, “We are well below the cost cap limit this year.” [specifically after facing the consequences of last year’s mistakes]. Taling with Auto Motor und Sport, he explained the scenario going on with Red Bull with the cost cap matter. Helmut stated, “We[Red Bull] want to confirm that early enough so that the team does not experience teh same kind of surprise as last year.”

Red Bull won the constructor’s championship after eight years, so celebrating the victory was indeed necessary. But with such a “surprise of the cost cap budget,” was Helmut Marko able to do the celebration? When the reporter asked him said, “I was not there at the celebration in Milton Keynes. However, there was a big show run with everything the team has in the sport.” There were rally cars; there was a Christmas party in London which was not counted in the budget cap, stated the Red Bull counselor in a joking tone.