Potential Options Lakers Can Use To Replace Injured Anthony Davis And Reach Play-Offs! 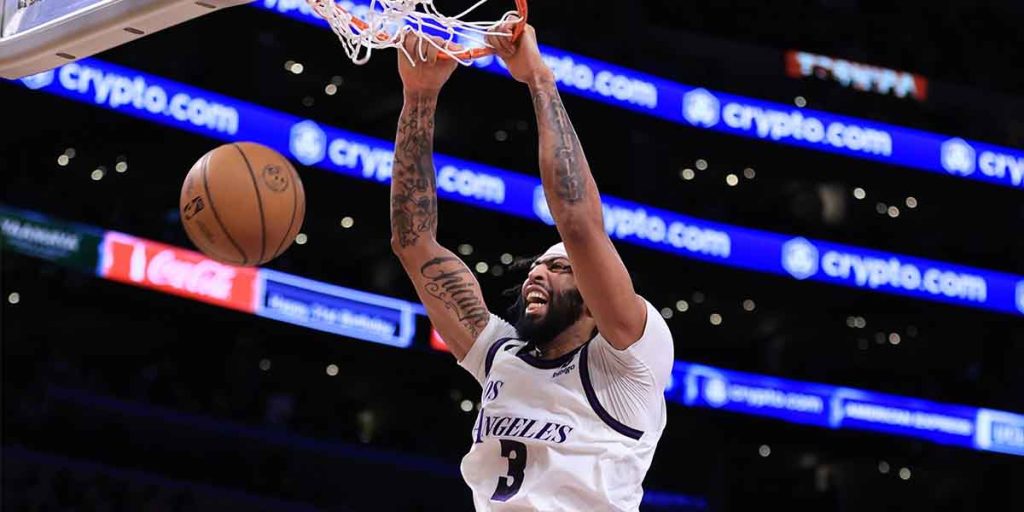 The Los Angeles Lakers have come under tremendous pressure to fill Anthony Davis’s spot. Until now, the team was considered one of the hotter teams who have won many games in the last month. However, Davis’s injury has made everyone reconsider the position of LA in the league. It looks like the Lakers’ progress will depreciate at a higher rate than the upgrade rate. Hollywood still has time to avoid its downfall and make the needed changes.

Although it is a challenging period for the Lakers, it is also an opportunity to fix the problems inside the team. Reports suggest that the team will change its outlook on the season after Davis’s unfortunate foot injury. Meanwhile, LeBron James is staying clear in his opinion that he is ready for any challenge that comes his way. Overall the organization has prioritized making changes with the players already on the team. However, new and young players could have helped LA come out of the Lakers’ hole.

Potential Trades That the Lakers Want!

Los Angeles Lakers were eyeing many players in the market and were also connected with many teams in the market. But one injury could change the mentality and future of the whole organization. Apparently, a good trade can be a solution to many problems. Filling the spot of 9X time All-star will definitely not be an easy task, but they will have to try. The Lakers have been attempting to their hope in the veteran players. It’s time to consider some younger players.

The two players that the Lakers could try are the former players who could increase their chances of playing in the playoffs. First, Kyle Kuzma of the Washington Wizards could be one option. The Lakers have been linked with the player for quite some time now, but no results have come out. The 27-year-old has been having the best numbers of his career this year. He is averaging 21.3 points, 7.7 rebounds, and 3.5 assists.

Another player is D’Angelo Russell, a versatile point guard with an offensive mindset. But he would cost the Lakers the most energetic player Russell Westbrook. Although he is an offensive player, his off-the-ball game is also pretty impressive. As of now, Russell is averaging 17 points, 3.1 rebounds, and 6.4 assists. The 26-year-old is a decent scorer like Westbrook but has an amazing off-the-ball game which Russ lacks. The point guard is also known for his clutch performances that many veterans in the Lakers lack.

Overall, both players could be a great addition in this time of need for the Lakers. If they want to save the season, they will have to gamble with big risks. Both the young players would come at the possibility of leaving the organization as free agents. But the squad could avoid that by offering them a long-term contract.