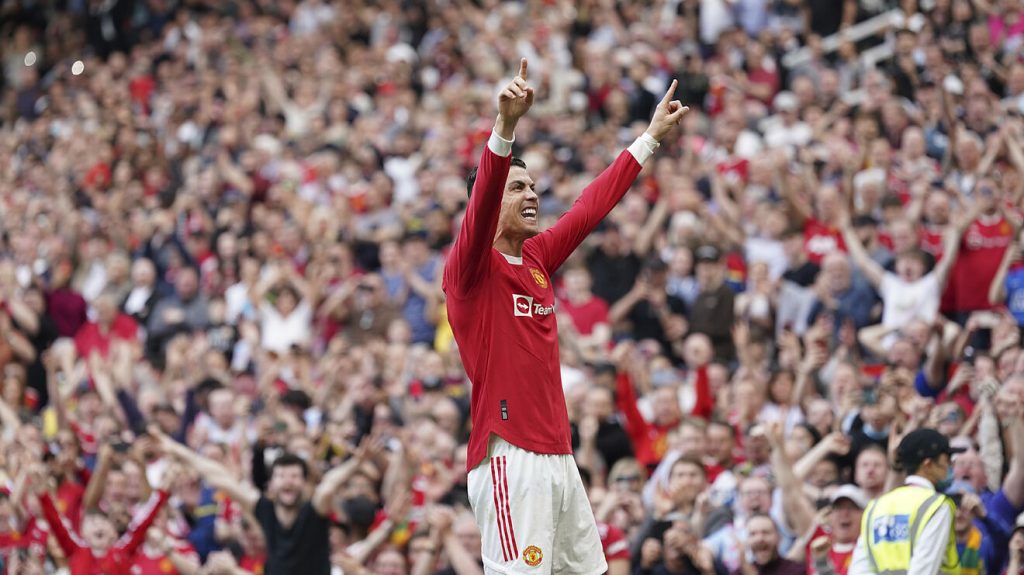 Cristiano Ronaldo was released from Manchester United by mutual agreement before his original contract expired. This agreement resulted from Ronaldo’s explosive bombshell interview with Piers Morgan. The British journalist held Cristiano on Sunday when he was supposed to be on the pitch with his team. According to the reports, nobody in the United had prior information about the interview until the game with Fulham ended. Man United had also released a statement saying the five-time Ballon d’Or winner had breached the rules when he criticized the owners and former teammates.

The release statement also consisted of greetings to Ronaldo for his contribution across two spells at Manchester. In his time in the red United jersey, Cristiano has scored 145 goals in 346 appearances. The 67-word statement concluded that the Red Devils would continue to build the team under Erik ten Hag to bring success to the club. Cristiano will have to find a new home when the FIFA World Cup ends. And there are clubs lined up to bid on the 37-year-old Portuguese striker.

The affair between Chelsea and Ronaldo has been on for a long time. The London-based club desires to provide a home to the 37-year-old striker. The blues could be the next destination for the five-time Ballon d’Or winner if he wants to end his career at the top level of football. However, Chelsea has had a shaky start to the season under Graham Potter. But a striker like Cristiano can give the team a stable forward option for the season.

Sporting Lisbon is the club where the journey of becoming the greatest started with Ronaldo. Young Ronaldo was scouted by Alex Ferguson when Sporting played a preseason game against Manchester United in 2003. And now the five-time Ballon d’Or has one more chance to conclude his career where it all began. Even his mother wishes to see him back in the Portuguese club.

Roma might not be the best option from all the options available in his strides. But if he turns to Roma, the former Madrid player could meet his former manager Jose Mourinho. The two enjoyed great success during their time at Real Madrid. Although the two have shared some differences between them, the treatment towards them by United remains the same. Therefore two join forces to make history again in the Italian league Seria A.

The option to go to Saudi Arabia was also available for Ronaldo when he was ready to leave the club in the summer transfer window. Reportedly it was a club named Al Hilal that offered Cristiano a two-year deal with 275 million euros. But the 37-year-old wishes to end his career on the topmost level of football.

After having a huge career in the European leagues, many players go to America to play their last bit of football. Even Gareth Bale, a former Real Madrid teammate of Ronaldo, plays in Major League Soccer. Many players like David Beckham, Gonzalo Higuain, and David Silva are many legendary players that concluded their football in the USA.