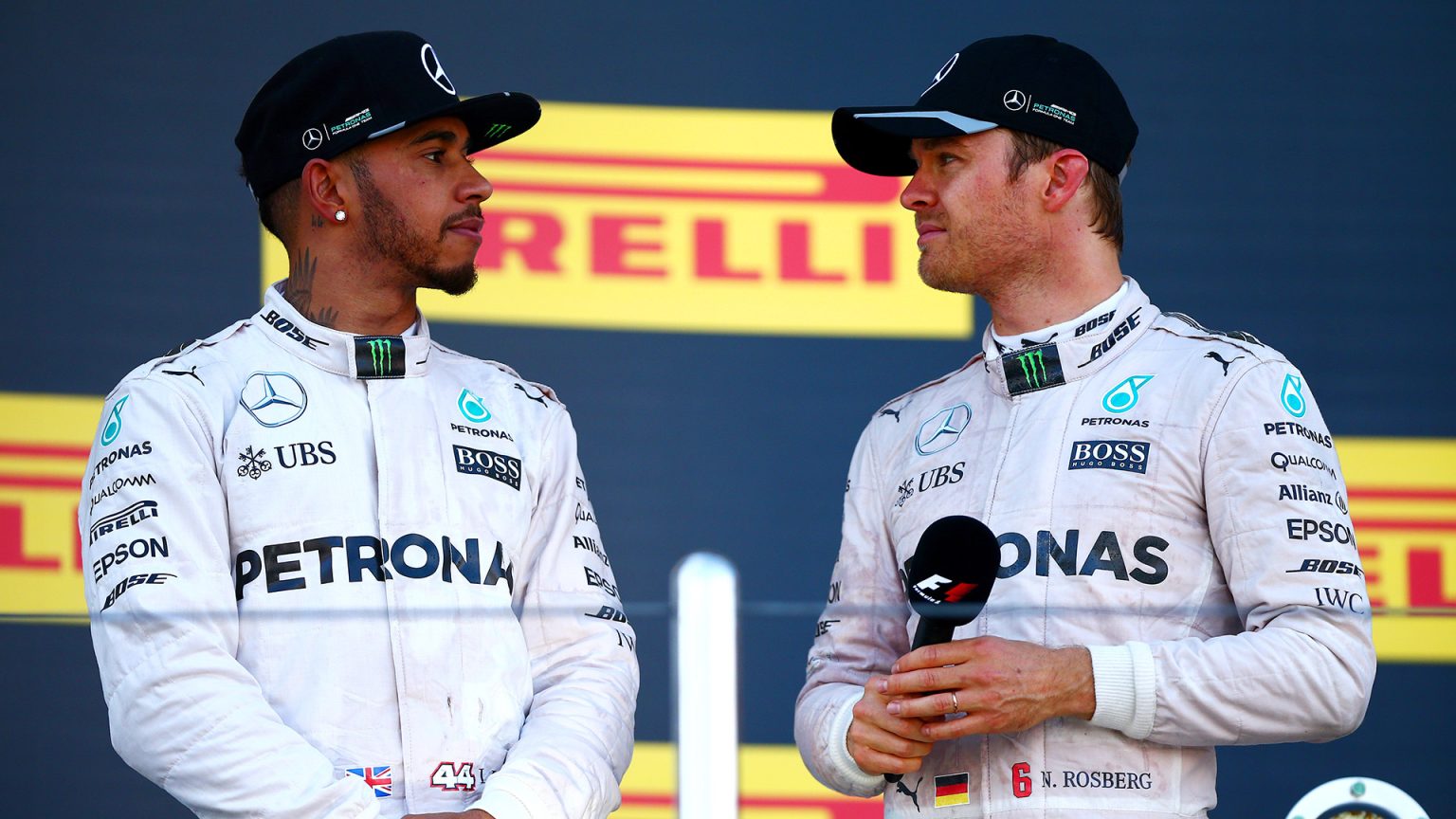 Until now, everybody is aware of the Dutch Grand Prix fiasco. So many things happened in the race. This includes Ferrari’s Carlos Sainz’s error some pitstop, AlphaTauri’s Yuki Tsunoda’s retirement, which triggered the safety car, and many more. However, the one to top the charts was Mercedes’ lead driver Lewis Hamilton’s enraged outburst on the team radio.

Lewis Hamilton lost the P2 podium at Zandvoort after the Silver Arrows failed to execute a better strategy for him. As a consequence, the Briton started lashing out at the same moment. However, his former team-mate and one-time world champion Nico Rosberg recently stood in support of Hamilton. Not just that, he even mentioned the reason why Lewis started bashing all over the radio after the safety car ended.

For most of the race at the Dutch Grand Prix, Lewis Hamilton was doing exceptionally well, more than expected. It was evident that the seven-time world champion would almost finish the race in the second position. However, the tables turned after the safety car left, and he was backtracked by his teammate George Russell & Ferrari’s Charles Leclerc. Regarding the scenario, Nico reckoned that the Mercedes was optimistic about a top track finish by Hamilton. And that is why they kept him on the mediums. However, the strategy did not work for the Briton, and that was the reason for Hamilton’s frustration.

While speaking with Sky Deutschland, Roseberg revealed, “First he gets overtaken and loses the win, then his team-mate flies by. That’s not a good feeling, believe me! It’s really annoying.” And in Lewis’ case, more than one thing happened. Nico Rosberg even defended the Mercedes driver, stating that Lewis got incredibly frustrated on the radio, and that’s completely understandable. The German-Finnish driver even said he’ll get heated again behind closed doors and bang on the table a bit.

Fifteen races from the 2022 calendar are done and dusted now. In that, ten of them have been won by Red Bull’s Max Verstappen. Now, only seven races are left where the outfits will try their best to attain maximum podium finishes and positions. However, Mercedes has been lagging this year by a great margin. Until now, the Silver Arrows haven’t won a single race this year.

But apparently, former Mercedes driver Nico Rosberg is strongly suggesting that the German team still has a chance to take a victory. “There are still a couple of tracks left on the calendar this year which are suiting the Mercedes cars, high downforce tracks where the straights are not that long,” Rosberg told in an interview. As Nico mentioned, Lewis especially can win a race to keep his record going of winning at least one race in every single race of his F1 career. According to him, it’ll be very interesting to follow as Hamilton got quite close to the win at the Dutch GP.