Mercedes Will Have “MORE COMPLETE CAR” In 2023, Claims George Russell 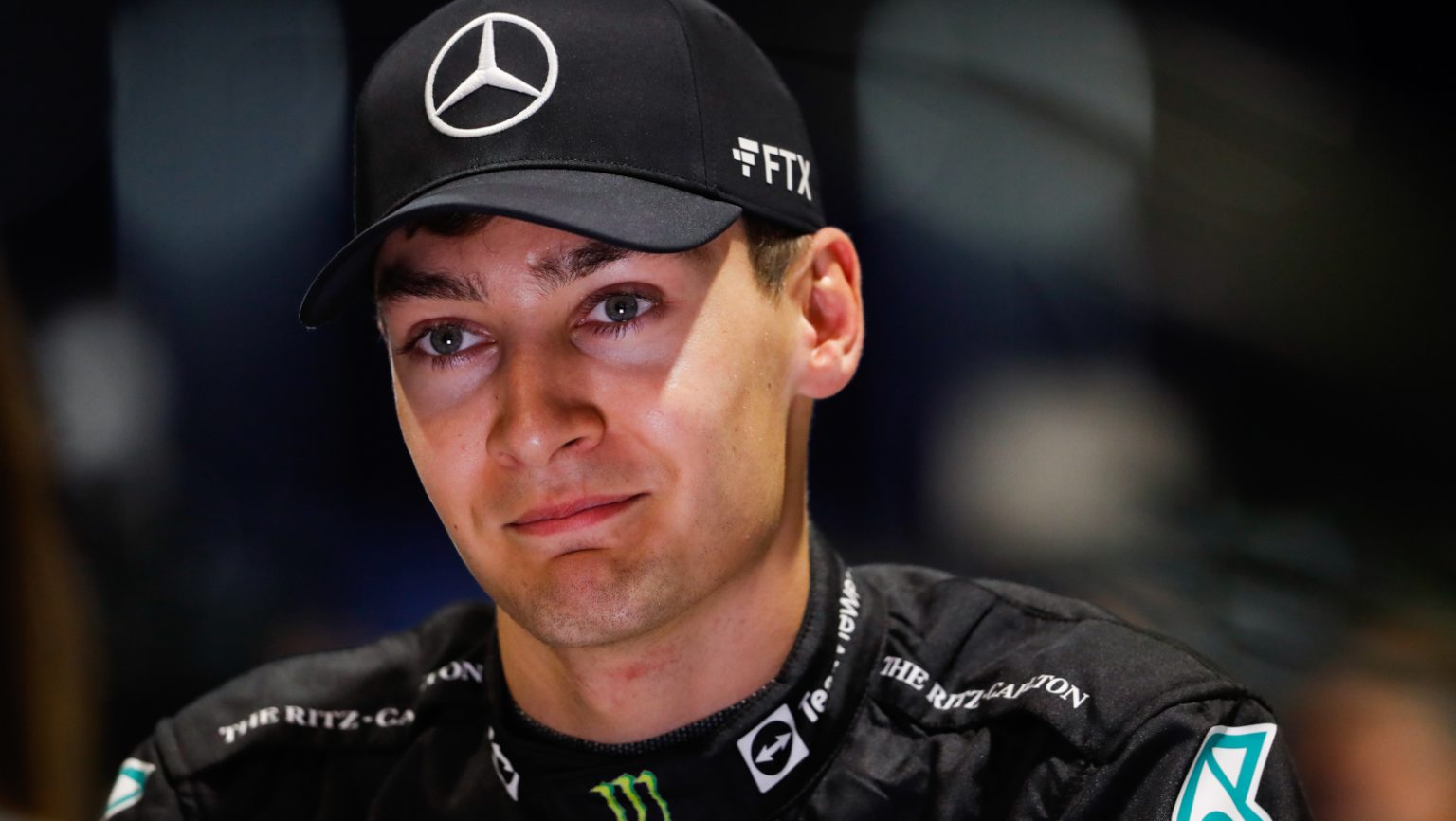 It looks like days are about to turn for Mercedes in the next season. 2022 was definitely one of the toughest seasons for the Barceley-based outfit so far. Even now, they are struggling to keep intact their third position at the Constructors’ championship, let alone the Drivers’ championship. However, their rookie driver George Russell has announced some good news for the fans. But what is that? Keep reading to find out.

Mercedes Will Have A ‘Complete’ Car In The Upcoming Season

This year, both the Mercedes drivers have struggled to score to clinch even the podiums. Lewis Hamilton, their lead driver, has achieved six podiums this year. However, he was unable to clinch even a single victory this year. On the other hand, George Russell has consistently clinched maximum points for the team so far. He is the only driver this year who has maintained his position in the top 5 in all the Grand Prix this year. However, the young Briton is confident that the Silver Arrows will have a better car in the upcoming year.

According to Russell, the Mercedes AMG Petronas Formula One will bring in a “more complete car” in 2023. The upcoming Mercedes car will have everything that will be competitive at all kinds of tracks. He stated, “I’m confident that the direction we need to take is the correct one.” George Russell also mentioned that the team is trying to adopt some development. And he is very confident that it is the correct one. However, Briton pointed out that the change does not necessarily mean that the team can necessarily achieve success.

George Russell pointed out that they are not aware of how the other outfits will improve. However, he has faith both in the team and the car that might cruise the circuit ranges into 2023. He has also confirmed that this revelation is out of nowhere. Russell has pointed out that the statement is data-driven. The outfit has done a lot of analysis on the tracks where they were good at this year. Not only that, the Silver Arrows are urging to find the flaws where they were slow and trying to understand why that was.

George Russell seemed a little tight-lipped when asked about what kind of strategy Mercedes is using for their next year’s car concept. He made it clear that he couldn’t go into too much detail. However, the Briton pointed out that it is something that the team has worked very hard to understand. And as per the hopes, that will give Mercedes the advantage into the next year.