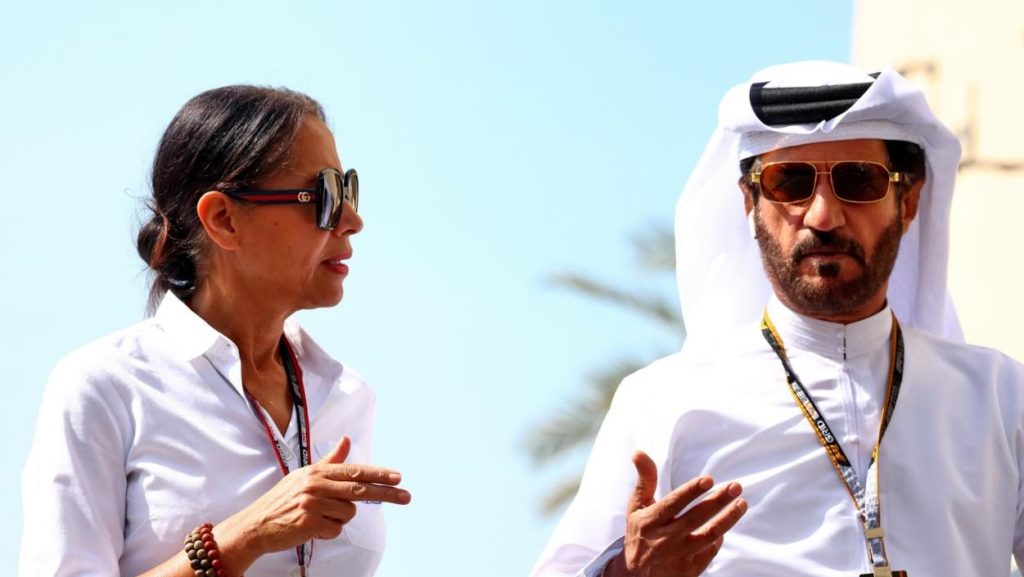 Red Bull was alleged of breaching the 2021 budget during this year’s Singapore Grand Prix, which caused huge reputational damage to the team. Eventually, FIA released a report suggesting that Red Bull actually not breached the budget intentionally to get benefits but failed to submit the tax credits. However, there remains a very curious question, Who on earth did leak the information in the first place? Just because of a mole, Red Bull had to face the humiliation of an untrue budget breach scandal. Otherwise, it was meant to be private and only discussed under the ceilings of the FIA office.

Shaila-Ann Rao, surprisingly, has been found in the middle of the cost cap fiasco. The hints represent her as that mole who revealed Red Bull’s budget exceeds information in public. Just after the team accepted the Penalty Acceptance Letter, Red Bull shared concerns about the information breach that should have been kept secret. The officials should only release the confidential reports made by FIA. But in this case, the information was aired in the world way before any official confirmation.

Christian Horner then expressed his worries and said, “The accusations made in were extremely upsetting for Red Bull”. Everyone who belonged to Red Bull found it very disturbing. Obviously, any kind of leakage from internal matters is hugely worrying. It is something that is expected to be followed up, said the Red Bull boss.

Meanwhile, the fact that Rao previously joined Mercedes as a legal advisor and worked with Toto Wolff has raised questions about the rival team. Red Bull has got the point to think if it is Shaila Ann Rao who leaked FIA’s information into Toto Wolff‘s office. This came along with the fact that she is a good friend of Mercedes’s principal. However, FIA has given a clean sheet claiming no member of the FIA is responsible for any means of leakage. They insisted on such blames being completely baseless.

On the other hand, Shaila Ann Rao had been working in FIA for the last six months. And now, she left her job just after the last race of the season. Three days later, to the Abu Dhabi Grand Prix, FIA released a statement suggesting Rao’s exit. The statement reads, “Shaila-Ann successfully managed this transition period and provided valuable support and assistance to the FIA organization. However, the period is now coming to an end.”

Later in the statement, FIA thanked Rao and mentioned that this was the end of her role as interim Secretary General for Motosports in Formula One. The FIA president revealed that Shaila has been with him as a great supporter with respect to Formula One. Rao always acted with professionalism and integrity. According to FIA, it is definitely not Shaila-Ann Rao or any other worker who leaked any such information regarding Red Bull’s cost cap scandal. But, Red Bull still believes there was a mole who destroyed their reputation in the world.