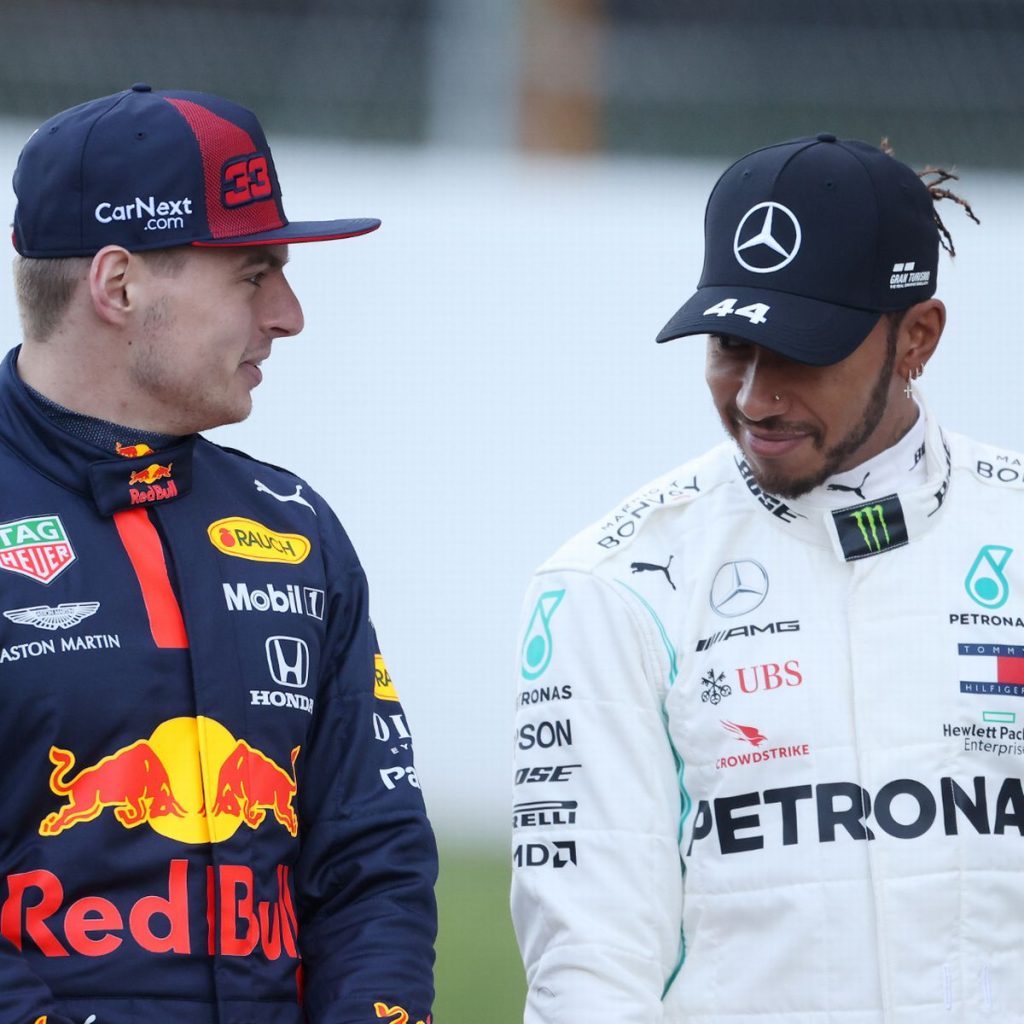 Max Verstappen won the season’s both championships title along with the Abu Dhabi Grand Prix last weekend. Last year, Lewis Hamilton and Max Verstappen went into the fieriest rivalry battle in the Yas Marina Circuit. But, this year, Hamilton could not even go near his rival. Meanwhile, despite having a rival history, news emerged that Verstappen had done a favor to his on-track enemy, Hamilton.

Red Bull driver Verstappen was found to be a true gentleman while following the ‘Gentlement’s agreement’ rule of Formula One in the Quali sessions of the Abu Dhabi Grand Prix last Sunday. Actually, the end of the first part of qualifying ahead of the main race went a little bit chaotic on Saturday. Almost all the drivers jerked to secure a stable position. For the flying laps, the drivers struggled in the final corners of Yas Marina Circuit to get free air.

Now there comes the very unwritten but worth taking, ‘The Gentlemen’s Agreement’ of Formula One. According to this agreement, none of the drivers should overtake each other or even skip a line. Hamilton, along with Max Verstappen, were stuck in the traffic. Hamilton’s radio was heard saying, “there’s loads of traffic,” and went passing Max’s car. Right then, Vertsappen’s radio prompted, “Unbelievable, HAHAHA[Laugh].”

The Gentlemen’s Agreement, An Unwritten Rule Followed By Max Verstappen, Broken By Hamilton

Max Verstappen was ready to fight back against Hamilton as he overtook him. But Red Bull’s engineers stopped him, and the two-time world champion discontinued. Verstappen, let Hamilton go through! Via radio, Gianpiero Lambiase, Red Bull’s race engineer, stated, “Just start the lap. Get a good gap, try to get as much learning as possible.” For the rest of the drivers who went passing on, Lambiase said, “Let them go.”

As soon as Verstappen turned the steering of RB18 towards the Mercedes car, Max Verstappen was told, “Let Hamilton go and let him play.” However, the matter did not get to light because it did not have any effect on the overall result of the Qualifying session. All the drivers passed the end Q3 session successfully. Especially Max Verstappen got the pole position, and also he became the one to top the timesheet for the fastest laps. On the other hand, Lewis Hamilton got P5 as the W13’s pace was found to be way lower than the Red Bull and Ferraris.

Verstappen not only topped in the qualifying session but also did the same in the Grand Prix race. He won his 15th race of the season, which is the most for any formula one driver to ever win. Max Verstappen even surpassed the earlier set record of 13th victories in a season set by the legends Michael Schumacher and Sebastian Vettel. Meanwhile, Lewis Hamilton had to break his winning streak prevailing for the last 15 years since when he debuted. In the Abu Dhabi GP 2022, Hamilton faced hydraulic issues and mechanic failure. As a result, he had to end the race in 55/58 laps.