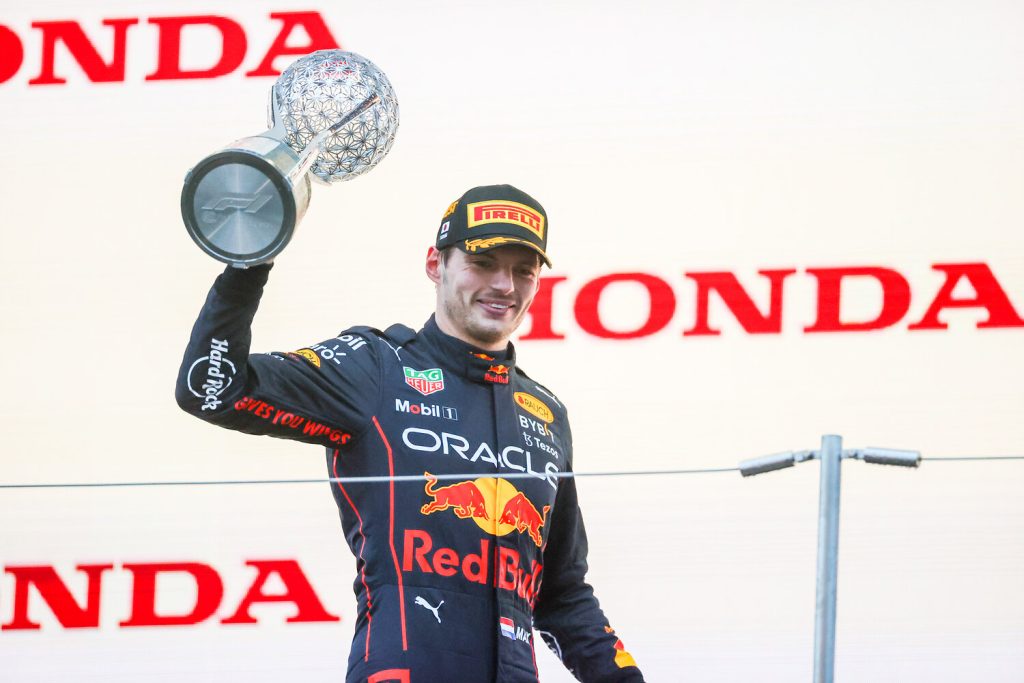 One of the objections that the 2022 Formula One world champion, Max Verstappen, faced this year was WET TRACKS! This is something that prevented Max Verstappen from winning the Singapore Grand Prix. Also, in the Japanese Grand Prix, where he won the title, rain made things harder for Max Verstappen. However, he is still the trophy lifter with four races remaining, three of which were claimed by him, so one can say that Max Verstappen is already a master in dealing with wet circuits. But “how did he tackle the wet tracks this season?” is still a question. Let’s hear the answer from the driver himself.

Recently, in an interview, Max Verstappen revealed the tricks he used to dominate himself even in wet weather. Actually, the Dutch driver has a very good history with wet conditions. In 2016, Max secured third on the podium on the wet circuits of the Brazilian Grand Prix, which was his first most impressive race. When the Red Bull driver was younger and used to race in Belgium and Holland, he often had to face heavy rains. Right there, he learned skills to overcome the issues caused by wet weather on the tracks.

Speaking from the very beginning of his career, Max Verstappen stated, “I grew up in Belgium and Holland, where it rains a lot. We never like turned around when it suddenly started raining. We would put the rain tires on the car and go and practice, which just helps a lot.” Max believes that with more practice on wet tracks, the drivers get the idea and learn what to do when it suddenly rains or when he gets the wet way.

“I Am Not The Perfect, But I Will Never Stop Trying to Be The One,” Says Max Verstappen

Nevertheless, Max is now 25 and has got heaps of praise for how he just rocked in the 2022 season. He did not just win the world championship. He also won the highest number of races in a season with 15 victories, surpassing the record set by Michael Schumacher and Sebastian Vettel of 13 wins. Max Verstappen became the second-youngest F1 driver to have two world titles. With a strong RB18, the Dutch became so fast that his biggest rival, Lewis Hamilton, could not even dare to beat him with a weak W13. The driver is really happy with the result, as he should be.

Max Verstappen discussed the 2022 season’s overall performance, “This season was just great.”
He admitted that Red Bull had a rough start, but soon the team realized the little mistakes they made and mended them. Max believes that pure perfection is something that no one can achieve. But Red Bull will always strive to achieve that.

Meanwhile, For himself, the consecutive spectacular two-time F1 world champion says, “I try to be a perfectionist. I know it is very hard but I demand that from myself. And I demand it from the team, Red Bull. And the team demands that from me.” So, yes, indeed, Max Verstappen is not the perfect one yet, as no one is. But he will never stop trying to be the one.