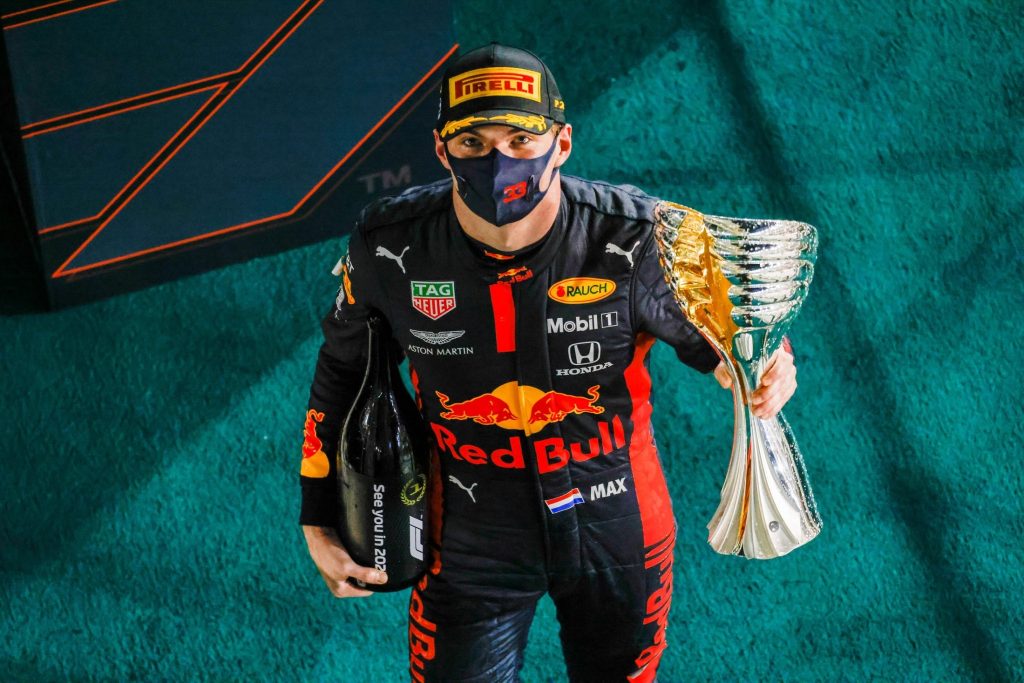 With 15 wins in a season and a world championship with four races remaining, Max Verstappen has earned few favorable speakers. First, Martin Brundle appeared to compare him with Michael Schumacher, then David Coulthard came to support Verstappen for his selfish move toward his teammate Sergio Perez. And, now, Ex Alpine driver Fernando Alonso’s statements are seemingly turned in favor of the reigning world champion.

The Spaniard has claimed that Max Verstappen is fully capable of winning seven championships. However, Max and his luck both together will have to work for that. Verstappen is indeed young, and with this age, these achievements are indeed more than enough. Speaking to De Telegraaf, the Alpine driver asked, “Max is 24 or 25? This means he still has a lot in front of him, but I wish him more luck than me.” Looks like the Spaniard wanted to warn Max by giving his own examples. He admitted that he was also 26 with the same stats. But now, when he is 40, he still holds the same stats!

However, Fernando remained confident about the Red Bull driver. With the racing team, Max Verstappen’s future looks to get better day by day. “It is very well deserved. Red Bull was the beast team, and it had the best drivers by far.” said the two-time world champion.

Both Max Verstappen And Fernando Alonso Speaks Positive About Each Other

Fernando Alonso seems to be pretty impressed by the way Verstappen won his second championship this season with four races remaining. “It is something exceptional,” that Max did. “Congratulations and welcome to the two world title clubs!” said Fernando about the Dutch after the 2022 F1 season. The complete Red Bull dominant season has apparently embarked on an era of parallel success for the team.

However, Alonso is realistic and fears to predict the future of the 25-year-old drivers. He pointed out that it will be difficult for Max Verstappen to reach the seven-title club, which involves only Michael Schumacher and Lewis Hamilton. However, the Spanish driver certainly believes that Max Verstappen has the talent to do so! He has everything that he needs to become a seven-time world champion, but there should be strong cars too. “You have to have a very competitive car for many years and only then do you have that guarantee,” said Alonso.

According to the 41-year-old, at present, it is easy for Red bull to dominate in the upcoming years in future. But, no one can claim the above for so sure because, in the end, all that matters is Luck. So, “Let’s see if Max is that Lucky!” added the Spaniard.

Meanwhile, Max Verstappen stands nowhere back in appreciating Alonso. In response to all those positive reviews, Verstappen came out to claim that Fernando would have certainly won more if he had gotten better cars. The Dutch believed that if Fernando was given the same cars in which other drivers have won championships, then he would have definitely done the same. However, Max Verstappen respects Alonso because he still won two titles. “He has done very well for himself. Alonso Fernando is a great person for F1,” said the Red Bull winner.