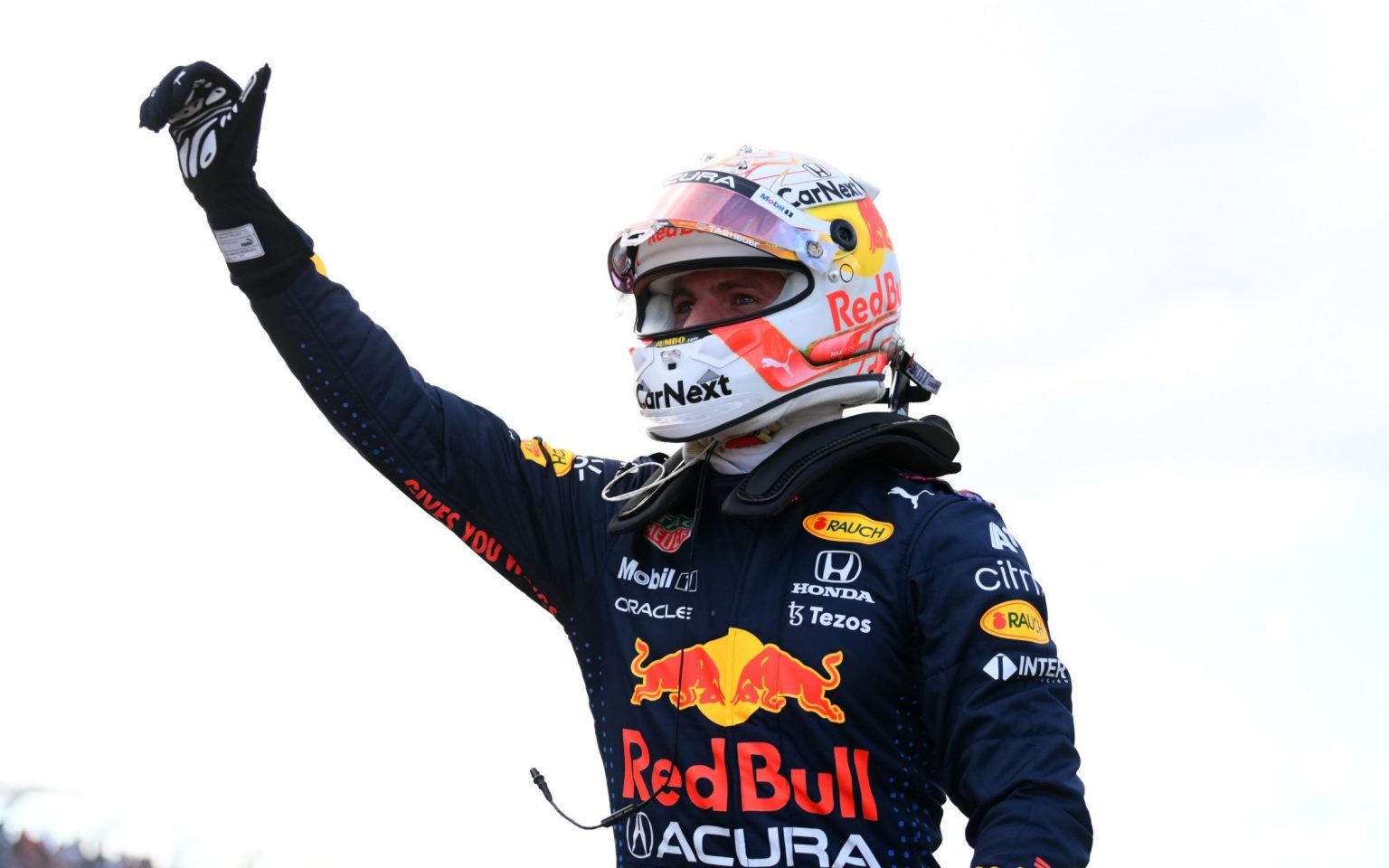 The 76 laps in RB18 with the Pirelli tire test on Tuesday in Abu Dhabi shows Max Verstappen’s dedication to clinching next year’s championship. He tested the next year’s tyres in Abu Dhabi as a part of the preparation that Red Bull needs to note for the winter manufacture. At present, Max Verstappen is the highest-paid driver in Formula One. He even surpassed the Mercedes star, Lewis Hamilton, who receives $54 million, in getting the highest salary of $60 million ($40 million as remuneration and $20 million as compensation).

In addition, Max Verstappen holds several other records after spectacularly passing the 2022 F1 season. He transcended Michael Schumacher, and Sebastian Vettel, who had the record for most Grand Prix wins in a season with 13 victories; now Max has set 15 wins record. Not only this, Max Verstappen scored a total of 454 points in the driver’s standing, which no one ever had.

The old record for the highest points secured was 416 by Lewis Hamilton. The two-time world champion faced huge criticism but never got demotivated. For next year rival teams will come back even stronger, but Max Verstappen wants to get fully prepared so that no one can move him from where he stands today.

After the Pirelli tyre test on Tuesday, Max Verstappen revealed how the team is laying a foundation for next year. He believed that the laps on next year’s tyres with RB18 laid the first foundation for 2023. And, “it all went very well,” said the 25-year-old Red Bull driver. According to Max, it is always great to be able to do some laps on new tyre construction.

However, it should be noted that the tyres behave differently on different tracks, which makes it hard to judge if the factory is producing perfect tyres or not. “It is better to at least have some data than no data.” And so the test was important, which overall went normally, said the Dutchman.

Meanwhile, former F1 world champion Damon Hill appeared to claim that Max Verstappen is traveling on the right path. The way he ended the 2022 season with his complete dominance in the Abu Dhabi Grand Prix, is the right and the best. Damon felt that the Red Bull ace is performing in none other than Schumacher-esque style, which is to dominate the rest of the track with no difficulty.

In an interview with Sky Sports, Hill talked about the two-time world champion. He said, “You always learn, are always keep on developing. But Max has been so complete right from his very early days.” Damon believed that Max Verstappen had a little impetuousness when he first arrived in the sport. But all he had to do was hide that this year. He just needed to use his brain, and Max succeeded in that.