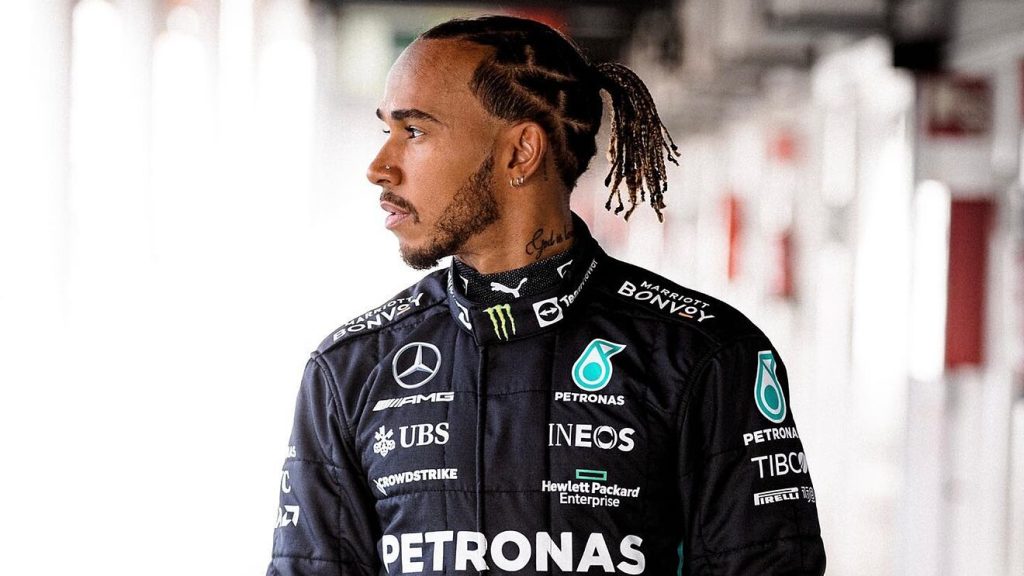 If it weren’t for the safety car issue at the Abu Dhabi Grand Prix last year, Mercedes’ Sir Lewis Hamilton would’ve held p his eighth Formula One championship title. However, this was not the case. On the rear head, Max Verstappen clinched his maiden F1 championship title last year. Ever since, Hamilton has been away from the top track position because of their W13 issues. However, the Briton has been very vocal about the Safety Car issue since then. Not just that, now he wants the FIA to make some changes in the rule book so that something even near that can not happen to any driver. But what is that? Keep reading to find out.

Last year, the final race of the schedule, the Abu Dhabi Grand Prix, brought in a substantial amount of controversy for the Formula One organization and the FIA. Hamilton was proceeding to victory when Nicholas Latifi’s car crash on lap 53 of the 58-lap race brought the safety car onto the track. In the situation, Red Bull boxed their leading driver Verstappen for soft tyres while Hamilton stayed on the track with his worn-out hard ones. However, the then Race Director Michael Masi allowed five backmarkers to unlap themselves on the penultimate lap. And this resulted in Verstappen’s soft cruising ahead of the Silver Arrow’s driver.

Although according to the rules, the Safety Car would’ve gone back on the last lap of the race. On top of that, the same scenario made its way back at this year’s Italian Grand Prix. However, this time, the situation curled up Ferrari’s Charles Leclerc other than Hamilton. Regarding the issue, the Mercedes driver has put out a word of advice for the FIA. As per the seven-time world champion, in such scenarios, the races should be extended for a few laps. This change would likely come in harmony with the British Touring Car Championship’s rules and will feel a little closer to legitimacy. Not just Lewis Hamilton but Mercedes chief Toto Wolff has also spoken about the same and that some measures should definitely be taken in the future.

This situation has caught the eyes of many important people in the Formula One fraternity. And one of them is Alpine Sporting Director Alan Permane. He recently reckoned that the FIA should come forward and make some changes in the rules to work things rightfully. As Permane stated, “It sounds like you have a six-lap sprint, everyone has fresh tires, and we go. There will be some unintended consequences, but it’s happened before.” Apparently, all these influential people want a fair race based on their skill and car performance. The races should not be affected by such technical errors, which blow race drivers’ hard efforts.