LeBron James Will Drown Under The Weight Of Expectations! Needs Help From The Lakers & Vice Versa 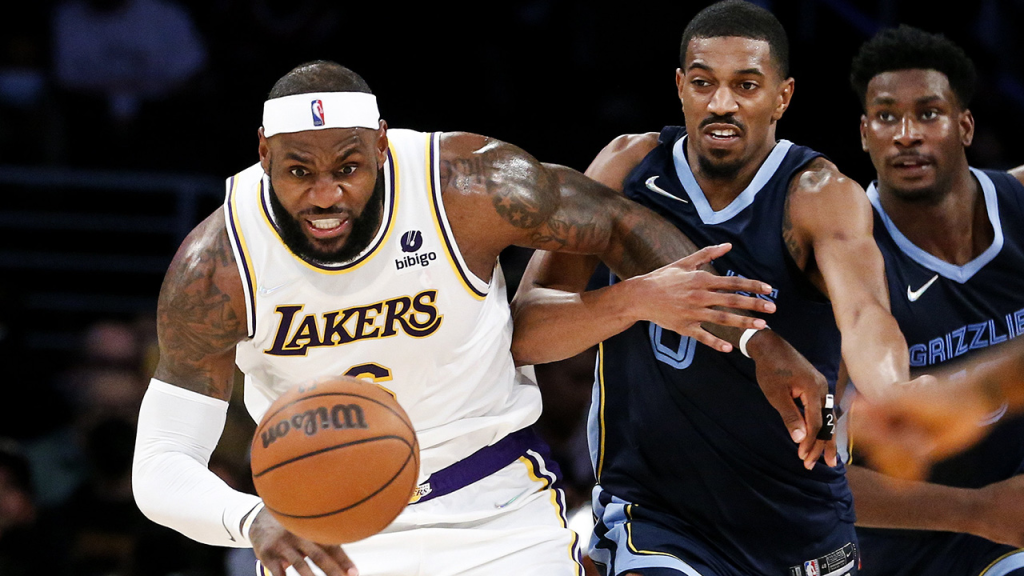 The Los Angeles Lakers are debating whether to put it all in this season or let the dice roll for the future. It is a clear example of uncertainties creeping in when one does not put all his eggs in one basket. However, a huge organization like the Lakers will have to think of the future and present simultaneously. But there is nothing official for the fans to know, and the rumors are spreading everywhere. Now, the new debate is whether LeBron James can carry the team without Anthony Davis.

There is no denying that it will be difficult for LeBron James or even impossible at this point. LA is the bottom feeder in their conference, and there is no spark that will help them climb the ladders. However, if the Lakers’ front office could bring in help in the form of trades and free agents to help the cause. The official announcement says that the Lakers will finally make trades or bring in free agents.

Can LeBron James Lead The Lakers To Win?

The Lakers are on the verge of ruining their season if things dont take a turn for good. Davis’ long injury, which could take more than a month to recover, has thrown everything out of balance. It looks like the injury is so severe that it has not yet been diagnosed. Every day the 29-year-old goes through some tests, but the Lakers’ medical team is still trying to make some conclusions. Meanwhile, the Akron Hammer is struggling alone as he does not have MVP-level help alongside him.

The squad is held hostage and surrounded by their hardships. Any LA fan would agree that their team has run out of luck, and everything directs them out of the playoffs. And that could be the case if the front office does not decide to go against the flow for their team. For the time being, it is highly unlikely that the Lakers executives will gamble on this season. And LeBron James can definitely not do it alone at the age of 37. Even the nine-time All-star could not make a difference with his monstrous performance before the injury. And in all of these happenings, Hollywood sits at the 13th position in the Western Conference standings.

After Anthony Davis’ injury, the next man to look up to in the Los Angeles Lakers squad is LeBron James. Otherwise, who else will the Lakers rest their faith in when they lose their best player?

Even before the season started, the Brow was seen as the leading man standing ahead of LeBron James. The 18-time All-star took Davis under him to mentor him to become the future star of LA. However, the number of games Anthony misses is almost impossible to ignore. Although Davis is the most reliable player on the court, his injuries make him unreliable for the season. Anthony could become a liability for a team like the Lakers, who always aim for a trophy.