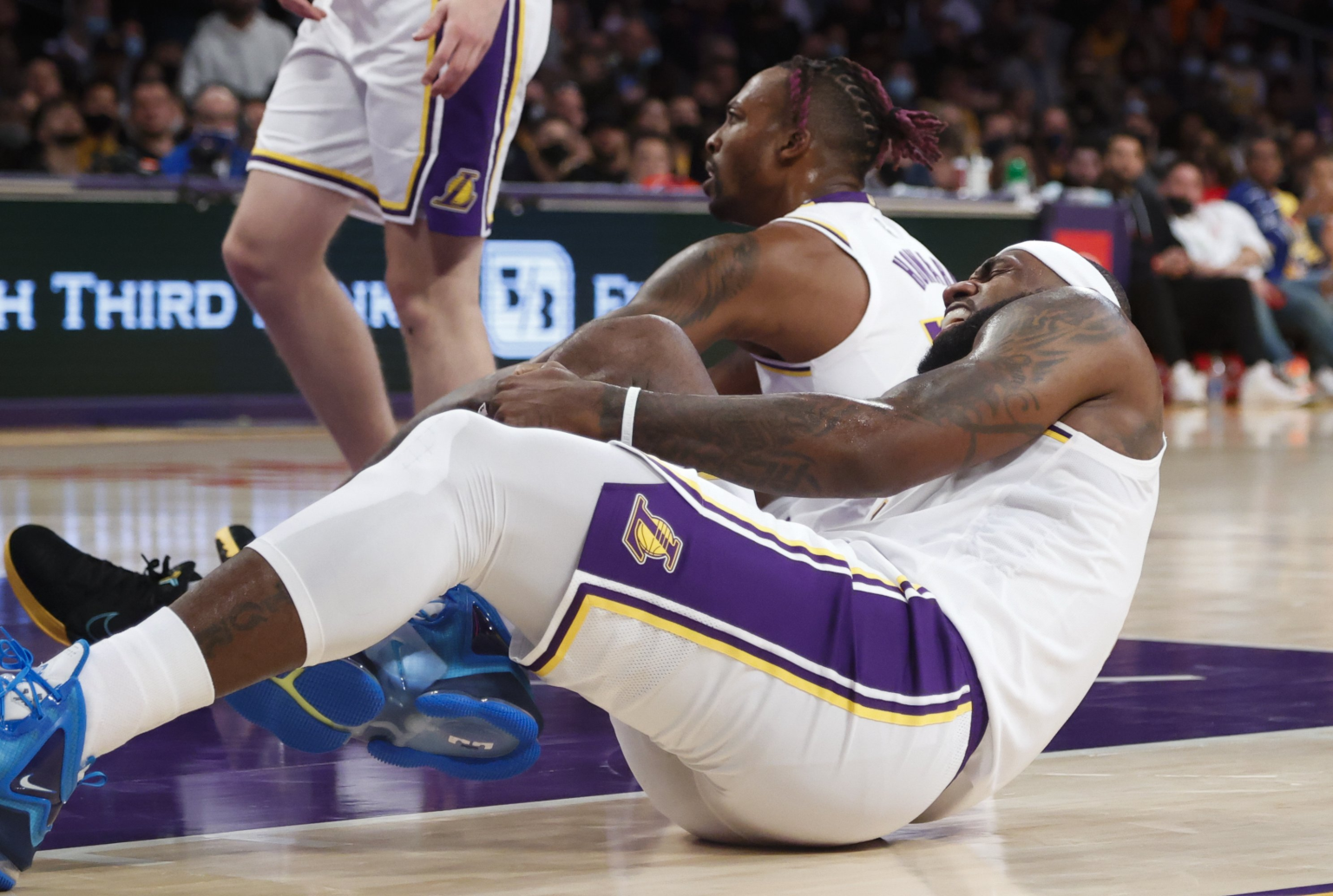 LeBron James has now been the best player around for 20 years at the top of the NBA. There are only a few players in the past that have achieved honors as James did in basketball. People have no doubt believing that King James is the greatest walking player in the history of basketball. Although many people would argue James’ legacy on paper, the 37-year-old beats the great Michael Jordan of the Chicago Bulls. The only achievement that the Akron Hammer lacks is NBA titles. MJ won seven final MVP rings, whereas LBJ won only four.

In 20 years, there have been many stories and injuries happening with LeBron James, but one painful injury stands out. The LA Lakers star opened up about his injury in his first year for the Lakers in 2018. Not only was the pain worse, but the injury happened on Christmas day in the match against the Golden State Warriors. And in a recent podcast called Smartless, LeBron said that he tore his groin. The injury is one of their worst moments of James because it sent him out for 20 games straight. This led the Lakers to leave the league, as they did not qualify for the playoffs.

LeBron James is known for the longevity of his career. A two-decade career in which King James, a billionaire athlete a lot of athletes could not boast about. The longevity comes from an injury-free career, and James has always been known as a person who takes care of himself. The biggest asset an athlete can invest in is his body, and the 37-year-old stands by the saying. The injury of any other player would cost him his playtime, but an injury to King James costs the whole team. In 2018, after LeBron got injured, the Lakers suffered big time. The team went 6-11 without the four-time final MVP.

After their awful injury to LeBron, the organization bounced back quickly and won its first title with LeBron James in 2020. The impact of King James on and off the court could not be ignored. Even when the 37-year-old is not playing his best, he brings his leadership and confidence to the court. This year has taken a similar turn for the organization just before Christmas. The four-time NBA champion has suffered a groin injury which has moved him to the sidelines. However, this time LA has the infamous Anthony Davis in their corner.

The 29-year-old Anthony has played exceptionally well in the absence of arguably the greatest, LeBron James. The team has also received depth since all the injured players made a comeback. Meanwhile, LeBron will likely play in the next match, but the head coach is in no hurry to force his comeback. The season is still young, and Darvin Ham is thinking way ahead of time about the Lakers.