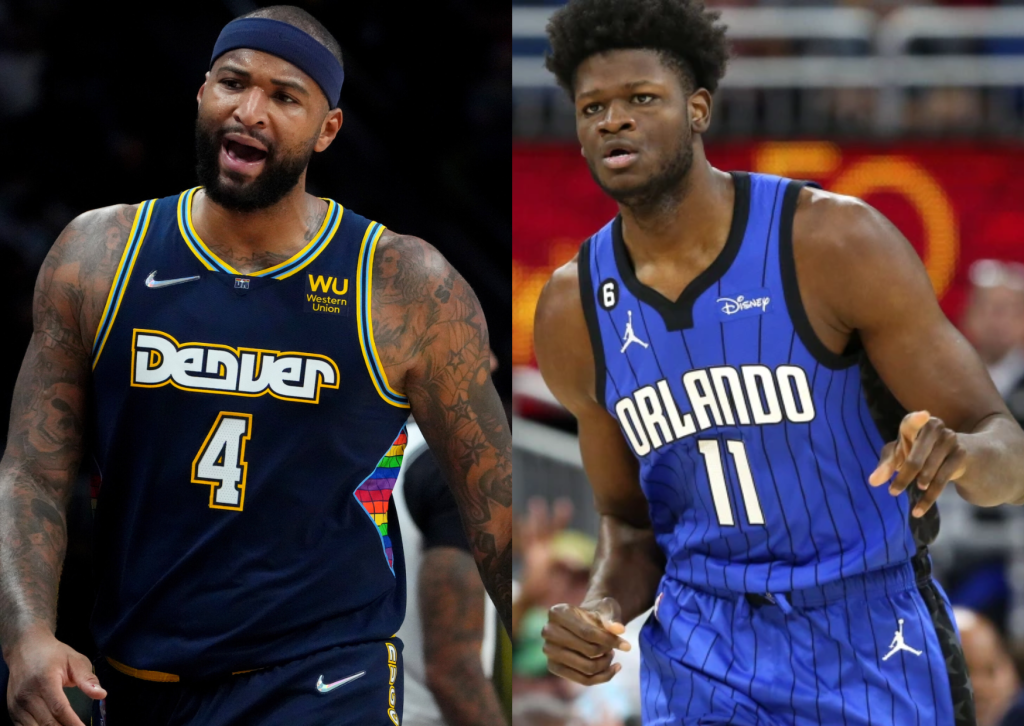 The Los Angeles Lakers are set to doom as their downfall has begun again. It looks like the Lakers are going to recreate their start of the season with consecutive losses. The replication has already begun, as they have already lost two back-to-back games without Anthony Davis. However, LeBron James is delivering a performance of 30-plus points in every game. But it is not helping the team to pull through.

It looks like the Lakers have fallen on their backs, along with all the plans they made surrounding Anthony Davis. There is no doubt that the 29-year-old is one of the key players on the Lakers roster. He holds the ability to take the Lakers single-handedly to the title. However, he also has the ability to drown the Lakers sitting on the sidelines. Apart from being an absolute force of nature and tyranny, he is also prone to injury and capable of missing half of the season’s game.

Meanwhile, Eric Pincus suggests that the Lakers have many options to overcome the gap that Anthony Davis has left. One idea is that the Lakers could make minor trades and changes to survive the season. Other opinions suggest the Lakers sit this one out and wait for the 2020 champ to win them in the future. And there is one more possibility that the Lakers rest their faith in the hands of the great LeBron James. But Pincus suggests a cheaper option of signing DeMarcus Cousins, who currently plays for the Denver Nuggets.

Cousins is a decent option if the Lakers are willing to gamble on the man who was once considered the best big man. However, injuries took the best of him and stole his prime away from the four-time All-star. Meanwhile, the center is averaging 8.9 points, 5.5 rebounds, and 1.7 assists in 31 games this season. But the only problem is that the 32-year-old is not the same as he was before his injury. The risk of him turning out a flop signing is very high, as he has been a free agent since last year. And expecting him to fill Anthony Davis’ shoes will be a huge expectation.

Although the Lakers were blooming under Anthony Davis, they were still struggling to make themselves a playoff spot. But the major problem for the Lakers right now is the lack of a big man on the roster. And rumors suggest that the Lakers are out in the market to look for Mo Bamba. Apparently, the Lakers were interested in the center last year, but he stayed in New Orleans. And the Lakers finally have the opportunity to bring him into the Purple and Gold.

The 24-year-old is also missing games in Orlando, and the cut in his game time has caused him to decline in his numbers. The center is averaging 8.2 points, 5.4 rebounds, and 0.9 blocks this season. Meanwhile, the trade could make a huge impact as Bamba has great potential. Maybe the youngster will not be able to perform at the level of Anthony Davis but holds great abilities. He is the kind of trade that will not get much attention but will be a great addition to the team.