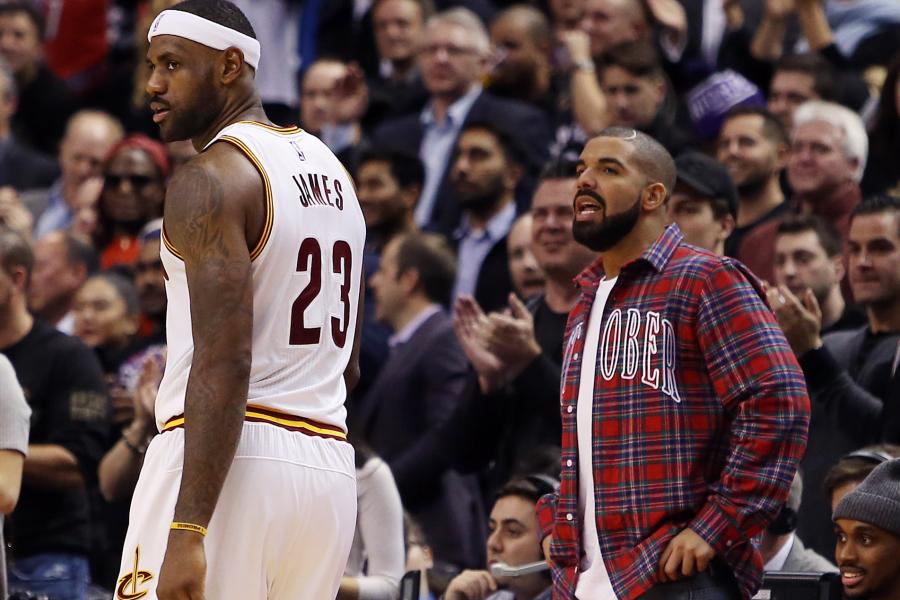 LeBron James is one of the finest NBA players of the current times. He recently agreed to a two-year, $97.1 million contract extension with the Los Angeles Lakers. And that made him the highest-paid NBA player in history. Also, James officially became a billionaire in June, making him the first active NBA player to make the outlet’s billionaire list. The player has achieved this feat by investing and collaborating with various big names and brands and cross-earning from them. Some of them are Uninterrupted media company, Fenway Sports Group, and Spring Hill Media. However, a recent collaboration with Canadian Singer Drake brought the King into a pool of trouble. To know more about the issue, keep reading.

LeBron James and Drake are set to premiere a documentary at the Toronto Film Festival this coming week. However, now they are getting sued with a $10 million lawsuit by the person who bought the rights to the book on which the documentary is based on. The former head of the NBA Players Union and a former US Attorney in Northern California, G. William Hunter, also known as Billy Hunter, is suing the celebs and their respective companies for a whopping $10 Million.

According to the plaintiff Hunter, he owns all the rights to a book called “Black Ice: The Lost History of the Colored Hockey League of the Maritimes, 1895-1925.” He revealed that two brothers, George Fosty and Daril Fosty, self-published the book in 2004. And later, the duo sold the movie rights in 2019 to him. However, the brothers further sold the rights to LeBron James & Drake for the visual documentation of the book. And this happened without Hunter’s knowledge or permission.

According to the complaint, Billy Hunter denied selling the rights to LeBron James & Drake’s company over a Zoom call. He added that the Fosty brother’s ignored his calls and ultimately dealt the rights for $100,000. Moreover, the writers never responded to a “Cease and Desist” letter sent to them on November 1, 2021. As it was mentioned in the complaint, “By selling the same rights owned by Hunter to other parties, the Authors materially breached the Agreement.”

Has LeBron & Drake Served With Notice?

‘Black Ice’ documentary is all set to premiere on September 10 at the Toronto International Film festival. The documentary, directed by Hubert Davis, will be premiered at Toronto’s Roy Thomson Hall despite the lawsuit. This is because Hunter isn’t suing to stop the screening of “Black Ice” either in Toronto or other film festivals. Hunter’s suit has been filed in New York State Supreme Court. Still, he is unsure if anyone from the other end, LeBron James or Drake, has been served regarding the Lawsuit or not.